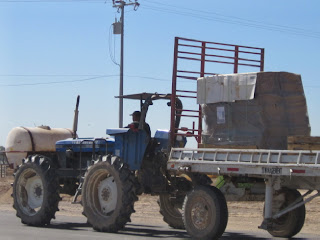 The second week of melon and cantaloupe harvesting operations in and around Thunderbird Farms has concluded. The ugly faces of diversity and multiculturalism have descended upon my neighborhood, again. Unfortunately, this is a semi-annual event. A second harvest season will bring their return this fall. Local residents made it through the first week with few or no incidents. That all began to change on Monday.

We started the week off with a large trailer loaded with melons being dumped on White Road, shortly before 5:30PM on Monday. Fortunately, no innocent bystanders were injured. Not far from this mess and only 10 minutes later, two suspicious subjects, wearing black clothing, were spotted hiding in the stands at the rodeo grounds. Third World people bring Third World conduct to quiet agricultural communities, such as mine. The sudden influx of migrant laborers always causes a noticeable increase in crime. 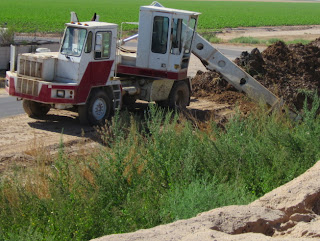 During the past week, the infamous Farmers Convenience Store, located along Papago Road one mile from my home, has experienced an increase in criminal activity. On Tuesday afternoon, somebody attempting to cash a check lost their cool and assaulted the cashier. He was struck in the eye by this assailant. A few hours later, another Hispanic male subject went out of control.

According to report #120605244, Pinal County Sheriff's Office, a Hispanic male subject with no shirt and black shorts was out of control outside the Farmers Convenience Store & Restaurant at the 49000 block of W. Papago Rd. He was said to be throwing rocks was alleged to have picked up a bottle and broke it. No injuries were reported, but the suspect apparently yelled at a customer before leaving the scene. 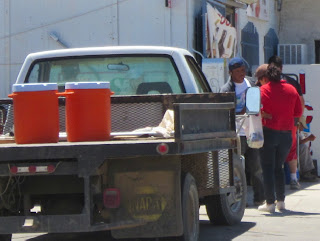 The Farmers Convenience store is often the scene of a wide variety of criminal activity. More often than not, the suspects are Hispanic/Latino/Mexican males. Assaults, liquor law violations, thefts, illegal drugs and prostitution are becoming the norm, instead of the exception.

On Wednesday, a 1999 Chevrolet Suburban was stolen from the parking lot. Nothing and no one is safe in my neighborhood. Of course, those that promote diversity and multiculturalism think all of this is great and wonderful. They say, "It's our strength". I simply don't see it that way. To me, the browning of America is like the death of 10,000 cuts. 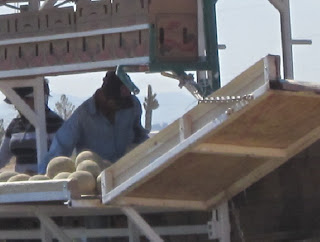 The US Labor Market Is In A Full-Blown Depression

These dubious “Globalist” agenda promoters obviously think anything that is harmful to White People is, in fact, good for them. The politicians keep telling the American people that we need more unskilled and uneducated immigrants. So, we may as well keep the Mexican border wide open for all to come. That includes criminals. By the looks of our prison demographics, there is no shortage of criminal aliens.

Most well informed and educated Americans think the need for more illegal aliens in the U.S. is absolute hogwash. We simply don't need more workers entering our country when we have so few jobs available to U.S. citizens. Recent employment statistics appear to back this up. 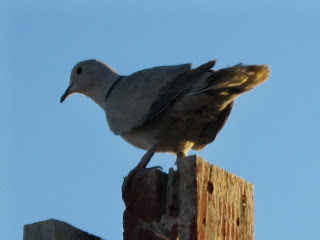 US economy added 69K jobs in May, fewest in a year

U.S. employers created only 69,000 jobs in May, the fewest in a year, and the unemployment rate ticked up. More bad news!

There you have it, boys and girls. The job market is DISMAL! The government's solution? Off shore our existing jobs and bring in more uneducated and unskilled foreigners. To further demolish our nation, wealth is exported to nations, such as China. If the government were in charge of the desert, they would run out of sand.

If the US unemployment rate is calculated to include discouraged workers, it has risen 0.3 percent, from 14.5 percent in April to 14.8 percent in May.

The long-term unemployment rate has also risen sharply, with the number of people unemployed for at least 27 weeks jumping from 5.1 to 5.4 million and the average period of unemployment increasing from 39.1 to 39.7 weeks. More

Multiculturalism - A Marxist political code for "Wipe out Whitey." Multiculturalism is the state religion of all countries that are predominately White. Liberals have no problem with countries like Japan or Nigeria being racially solid, but all White countries NEED more diversity!

“I'm a 9th generation American and patriot (1737). My forefathers served in the Pennsylvania Militia. On June 27, 1781, they were called to perform a tour of duty. I'm still protecting freedom and securing the border, 275 years later.” --Harry L Hughes III
Posted by Harry L. Hughes III at 10:03 PM No comments: