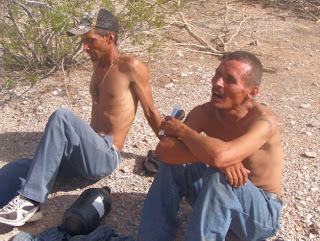 SB1070... At least we can still ask for "your papers", for the time being. Our various search & rescue, anti drug/human smuggling and humanitarian aid desert patrols will continue, "business as usual". We never ask for papers. With the proliferation of fraudulent documents, there's no point in asking.

The government and OUR country are run by greedy unpatriotic bankers, transnational corporations and corrupt politicians. We are no longer a constitutional republic, but a dictatorship. The term, "Of, by and for the people" has completely lost its' meaning. The will of the people has been repeatedly ignored. The rule of law has become a farce, due to selective enforcement and decree of the Executive Branch. 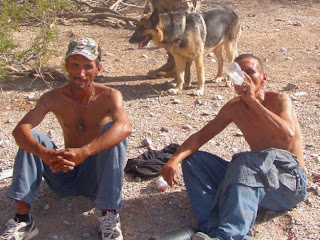 States no longer have rights, even the right to protect it's citizens from dangerous criminals from foreign countries. Arizona's sovereignty has been compromised to the point that we are no longer a state, but an "annexation" of Mexico. In time, other states will fall and fail due to the flood of criminal invaders from foreign lands.

The evil enemies working from within our system will not stop until the destruction and Balkanization of the United States of America is complete and final. More 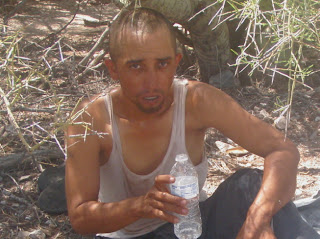 The part ruled constitutional is among the most controversial of the law's provisions. It requires an officer to make a reasonable attempt to determine the immigration status of a person stopped, detained or arrested if there's reasonable suspicion that person is in the country illegally. Full Story

Once the law does take effect, the federal government will not accept for deportation every person arrested under SB 1070 in Arizona, federal immigration officials said Monday.

Three hours after the Supreme Court ruling, DHS Secretary Janet Napolitano announced that the administration was suspending all 287(g) agreements with Arizona. This means that neither the state, nor localities, will be able to enforce federal immigration law, making it even easier for illegal aliens to take U.S. jobs and break the law. 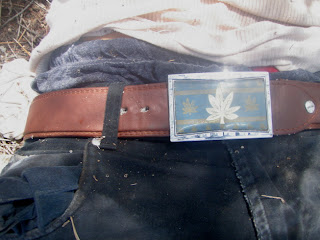 Secretary Janet Napolitano's stated reason for ending cooperation with Arizona over immigration enforcement is that they expect a drastic surge in immigration status inquiries due to the Supreme Court ruling. It's rather clear to me that the tantrum throwing "traitor in chief" Barack Obama is acting out in this ridiculous manner because he's unhappy with the Supreme Court ruling.

Responding to this traitorous anti-American move, Gov. Jan Brewer said she was not surprised President Barack Obama has "once again abandoned the citizens of Arizona."

"The Obama administration has fought the people of Arizona at every turn – downplaying the threat that a porous border poses to our citizens, filing suit in order to block our state from protecting itself, unilaterally granting immunity to tens of thousands of illegal aliens living in our midst, and now this." This White House action further undermines the rule of law and endangers U.S. Citizens.

Remember, Barack Obama took an oath of office: I do solemnly swear (or affirm) that I will faithfully execute the Office of President of the United States, and will to the best of my ability, preserve, protect and defend the Constitution of the United States. Today, he seems to be making up laws as he goes along. Worse, he's selectively (like a despot or banana republic dictator) deciding which laws to enforce and which ones to ignore. 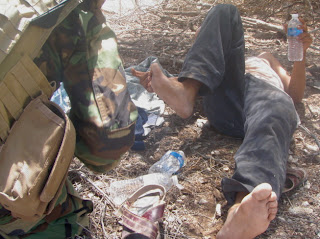 The U.S. Supreme Court ruled 8-0 on Monday that a controversial part of Arizona Senate Bill 1070, known as the “stop and check” provision, is constitutional and law enforcement officers in the state can check someone’s immigration status if they have reasonable suspicion the person is in the country illegally. Full Story

Just one day after Obama ordered DHS to suspend all 287(g) cooperation with the entire state of Arizona, Sheriff Joe Arpaio’s deputies, during the investigation of a clandestine meth lab, seized 50 pounds of methamphetamines with an estimated street value worth $1.5 million dollars. Also seized was $25,000 in U.S. currency, a handgun, three vehicles, and one all-terrain vehicle from a west valley home.

Two illegal aliens, Saul Zuniga-Leon and Alejandro Mendoza-Enriquez, were arrested, and booked  into the 4th Avenue Jail on drugs and weapons charges. Just here for a better life

“I'm a 9th generation American and patriot (1737). My forefathers served in the Pennsylvania Militia. On June 27, 1781, they were called to perform a tour of duty. I'm still protecting freedom and securing the border, 275 years later.” --Harry L Hughes III
Posted by Harry L. Hughes III at 9:29 AM No comments: