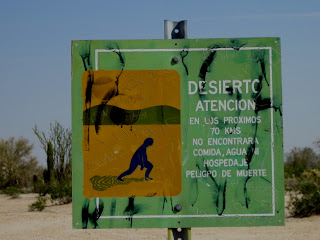 It's no secret. The CIA has been pumping drugs into this country since at least Vietnam. The “Bush Regime” was no different than the Clinton's and the current cast of dubious characters. That why there are currently record opium crops coming out of Afghanistan, with our troops being ordered to turn a blind eye. The drug money gets laundered through Wall Street and the banking industry. The "bosses", both criminal and political, keep it going, while America gets stoned and plays video games.

Our government, from top levels, all the way to the bottom is involved and responsible. Now, we can see why Barack Hussein Obama fights so hard to stop us from closing the Mexican border and the free flow of drugs across our borders. I know its hard for you to believe that our government is dealing drugs, but its true. Unfortunately, there's an entire generation(s) of people out there that believe, "Our government would never do this to us." Wake up people! They ARE doing it to us. 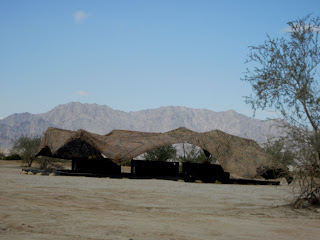 On April 17, 1986, the Reagan Administration released a three page report acknowledging that there were some Contra-cocaine connections in 1984 and 1985. The cat was out of the bag for everyone to see. This was definately NOT an "isolated incident". More like "business as usual". More

High-ranking Mexican Drug Cartel Member Makes Explosive Allegation: 'Fast And Furious" Is Not What You Think It Is

Zambada-Niebla claims that under a “divide and conquer” strategy, the U.S. helped finance and arm the Sinaloa Cartel through Operation Fast and Furious in exchange for information that allowed the DEA, U.S. Immigration and Customs Enforcement (ICE) and other federal agencies to take down rival drug cartels. The Sinaloa Cartel was allegedly permitted to traffic massive amounts of drugs across the U.S. border from 2004 to 2009 — during both Fast and Furious and Bush-era gunrunning operations — as long as the intel kept coming. Full Story 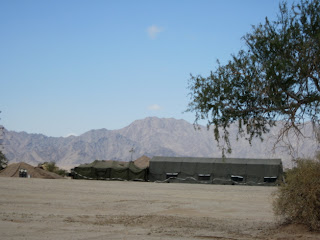 All the anti-gun laws, border issues, welfare fraud, election schemes and class animosity are all distractions created by the real power players. Most of us will never know their names or what they really do. They use political leaders as disposable puppets. Once one moves on, another puppet takes his or her place.

The war on drugs has been a total fraud from the get go. The government establishes prohibition-like laws, they control the drugs, you buy the drugs, you get caught, you enter the prison industrial complex. The system has it covered from top to bottom, making money from every angle. This is what the "New World Order" looks like.

HSBC has apologised for "shameful" systems breakdowns that failed to stop the bank from laundering money for terrorists and drug barons as it set aside $700m (£445m) for potential fines in the US and another $1.3bn for mis-selling financial products in the UK. Full Story 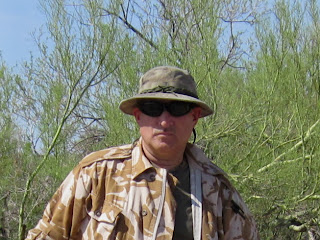 It’s all one major scam and some of you sit on your butts at home in front of your television and play the “Red team vs. Blue team” It doesn’t matter what color or side of the aisle they're on. They are "herding" us all in the same direction and on a path of destruction.

A large part of the US is posted with warning signs for U.S. Citizens not to enter due to illegal drug traffickers. A U.S. Boarder Patrol Agent is arrested and sent to prison (Agent Diaz) on the word of an admitted drug trafficker, whom was allowed to travel back and forth across the border, continuing his criminal business, with the blessings of the Obama Administration.

The Obama Administration claims that attempting to stop and detain Hispanics illegally in our country is called "racial profiling" and sues the State of Arizona, allowing Obama’s drug trafficking friends to continue "business as usual". Our government's refusal to build a border fence or really put a force or sincere effort to stop crime on the southern border speaks louder than words.

But we know who they are. White males between the ages of 18 and 45 who subscribe to an ideology of white nationalism.  These people have similar physical markers and attire.  They generally like to shave their heads and they wear black or camouflage military garb, and many wear white hoods for ceremonial worship. They subscribe to an ideology with historical roots we can trace back to Southern slavery, and later, Nazi political thinking from World War II. Full Story

Stephen A. Nuño appears to have all the makings of an ignorant Communist freedom hating racist turd. Doesn't he know that there are too many of us "like minded" White People to arrest and put away? Don't forget the ones that carry guns, wear badges and US Army uniforms.

Meanwhile, he surely supports Mexican drug gangs, cross border sexual exploitation of children and the destruction of the United States. Detaining people, who never committed a crime, because of their political ideology comes right out of the Communist playbook. Steve should resign, pack his bags and get out. People like this is why we need more White Civil Rights advocates.

Of course, Nuño's given a main stream media outlet to spew his anti-White American Bolshevik and Maoist propaganda. I hope the rest of you smell what he's shoveling. Joseph Stalin would certainly be proud of Stephen A. Nuño. Steve seems to be picking up where he left off.

“I'm a 9th generation American and patriot (1737). My forefathers served in the Pennsylvania Militia. On June 27, 1781, they were called to perform a tour of duty. I'm still protecting freedom and securing the border, 275 years later.” --Harry L Hughes III
Posted by Harry L. Hughes III at 3:24 PM No comments: