A Mestizo Kidnapping Suspect, ABC Channel 15, Racism and the Price of Tea in China Spark Profanities and Anti-White Hate on Facebook 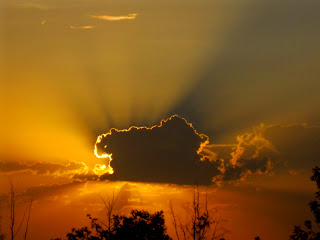 The photo of an "at large" brown skinned kidnapping/stabbing suspect was posted on Phoenix's ABC Channel 15's Facebook page and the comments began to flow. One racially aware poster brought up the issue of race and the fight was on. Most of the naysayers had Spanish sounding names. That was no coincidence, either. Too many people just don't understand that race and crime are related and it has absolutely nothing to do with racism or injustice. Non whites commit a disproportionate amount of crimes compared to their percentage of the population. Race Crime 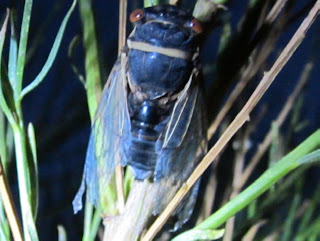 I wrote, "Sadly, many of our country's problems are race related. I suggest checking the ethnicity of kidnapping suspects in Arizona. You might be surprised to see who is in the majority. It's not Whitey!  (The poster) is absolutely correct. Anyone that disagrees is oblivious to the world in which they live, thanks to the barrage of leftist propaganda spewed from the "controlled" media. Rome is on fire! Let's throw on some more gasoline by denying the root of the problem."

MESA, AZ - Police are looking for a man who kidnapped a woman from a Mesa library and stabbed her before leaving her in a remote area southeast of the Valley. Police spokesman Sgt. Tony Landato said the kidnapping occurred around 10:20 a.m. Friday at the Main Public Library in Mesa. Full Story 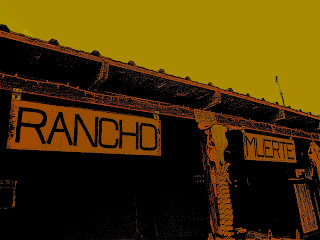 Needless to say, someone tried to rewrite history and others, who are not racially aware, were critical of a poster that brought up race and immigration status in relation to the Hispanic suspect. Some ridiculous person just had to bring up that Whites killed the Indians, although I don't know what that had to do with the price of tea in China or Mexicans kidnapping people in 21st. century Arizona. Soon, others were expressing themselves with profanities, nonsense and horribly misspelled words. Again, name calling and utter denial of history were used to dispute scientific and historical fact.

I soon added, "Indians were actively engaged in the genocide of rival tribes in North America long before the Spanish arrived. White Solutreans from Europe were settled in North America long before Asians arrived. DNA has verified this as fact. Gotta love science. The descendants of the Solutreans were, of course killed off by what we now call Indians. Do some research. Attempting to rewrite history to satisfy a political agenda doesn't alter the facts." 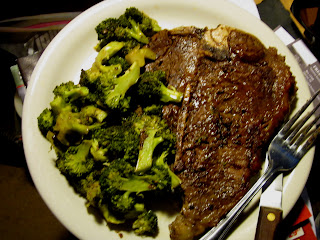 As per standard operating procedure of the controlled leftist media, the race and ethnicity of the suspect are not mentioned in the article. The photograph of the suspect clearly showed a baggy pants wearing non-white, probably a Mestizo, Latino, Mexican, Chicano or whatever they are calling themselves today. Oddly, we are told, by the media,  these people are our equals, but it's the media themselves that put up these pictures almost every day, telling us something entirely different. The images speak louder than words.

The U.S. Justice Department's Office of the Inspector General confirmed that Phoenix had more than 350 kidnappings in 2008, just as police officials reported on a pair of grant applications to the federal government. Full Story

Phoenix is often called the "kidnapping capital" of the United States and despite arguing and bickering by leftists, that appears to be true. The only other city in the Western Hemisphere that has more kidnappings is Mexico City. Does anybody see a connection? Hint: it's Mexicans! A large percentage of these kidnappings are related to drugs, human smuggling and our porous southern border.

The lame stream media is telling us to be afraid of these dangerous brown skinned people. The message they send to White America is that they rob, rape and kill every single day. If enough people become afraid, they will demand that government create a "police state" and take away what few civil rights the American people have left.

The promise of making living wages is what drove Maria and the others to walk through the desert for eight days, crawl through tunnels, and move from camp to camp, car to car, and from one band of coyotes to another within the same smuggling operation. Money was also the motivation behind the kidnappers' demands that Maria, her husband, and the other victims come up with large ransoms for their release. Full Story 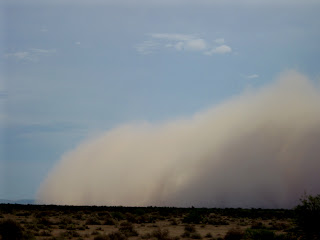 Millions of Latinos Deny Their Own Ethnicity on Census Forms, USC Study Says

The dumb thing about racist mestizos is that they forget that they have European heritage. I sometimes laugh at some of the stuff they say. I'm a mestizo Hispanic and some of my relatives are just dumb about their mixed backgrounds. For example, I have a cousin who named all of his children with Spanish names. He once said that he would never give his kids "white names". I felt like laughing at him, because any first or last name that originates in Europe is a white name. I also know some mestizo Hispanics who really think dark skin, hair, and eyes are a requirement for the "Hispanic look". Full Story

Even more intriguing is that despite denying their European roots, the vast majority of Mestizos embrace Catholicism, which is a White European religion. It would seem to me that they want to maintain European based culture while denying European ancestry.

“I'm a 9th generation American and patriot (1737). My forefathers served in the Pennsylvania Militia. On June 27, 1781, they were called to perform a tour of duty. I'm still protecting freedom and securing the border, 275 years later.” --Harry L Hughes III
Posted by Harry L. Hughes III at 7:43 PM 1 comment: