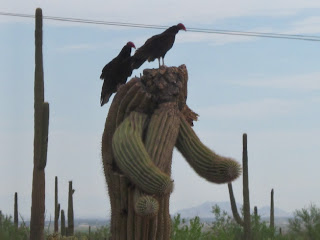 We U.S. Citizens are living in very troubled times. Our own government has turned its' back on us, in favor of foreign nationals that are illegally in this country and, in fact, mean us harm. When one of our political leaders, such as Arizona Governor Jan Brewer, takes a stand that favors the safety and security of U.S. Citizens, he/she is quickly labeled as an evil racist. Ignore their name calling and speak out. Don't cave in under the clueless and brainwwashed masses childish name calling. Resist! 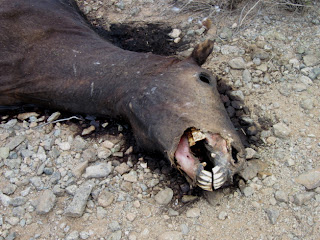 If Mexicans acquire a majority and vote, whether legally or illegally, they will vote us all into the "cooking pot". As always, the parasite will kill the host. California is a prime example of what happens when a certain nonwhite demographic become the majority... They go bankrupt! With too many mouths at the public trough, massive failure is inevitable.

In response to President Obama's deferred action program, I issued the attached Executive Order today denying all Arizona taxpayer-funded public benefits and driver's licenses to the illegal aliens that are allowed to remain in our country under the Obama Administration's program.

The deferred action by the Obama Administration for these illegal aliens does not confer any lawful status and does not entitle them to any additional public benefits....otherwise it would have significant impacts on Arizona's budget, our health care system and all other public benefits that are funded by Arizona taxpayers. PDF 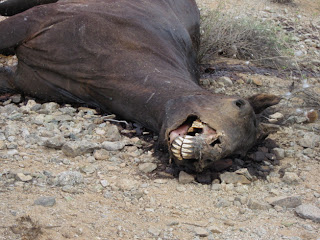 Even so, the federal government says immigrants in this category should be allowed to have a drivers' license under the REAL ID Act passed in 2005. But states can opt out of the REAL ID Act's requirements for a variety of reasons, and more than a dozen have done so. On a conference call with reporters earlier this week, an Obama administration official said it is up to states' leadership whether to allow deferred action recipients to apply for drivers' licenses or for in-state tuition at public colleges. (A handful of states already grant in-state tuition to residents regardless of immigration status.) "DHS doesn't comment on state specific matters," agency spokesman Peter Boogaard said in a statement on Thursday.

This administration will undoubtedly preside over one of the most fraud-ridden immigration programs in our history. Illegal immigrants will be eager to purchase or create fake documents showing that they arrived in the United States before the age of 16 and meet the continued physical presence requirements. DHS will be sorely taxed by the burden of disproving the evidence presented in each application. According to the Commission on Agricultural Workers, such fraud was prevalent during the 1986 Special Agricultural Worker (SAW) amnesty, where up to two-thirds of the amnesty applications for illegal immigrant "farmworkers" were fraudulent. Full Story (See my previous post on document mills.) 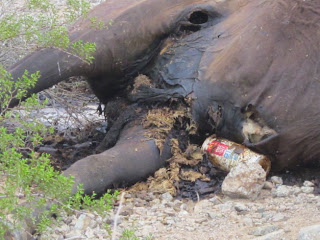 Once again, The 9th U.S. Circuit Court of Appeals has opened another flood gate fore fraud, corruption and unlawful activity. I'm under the impression that this court, and others, have become enemies of the United States and its' law abiding citizens.

PHOENIX (AP) -A federal judge has barred Arizona from rejecting federal voter registration forms on the grounds that the applicants haven't provided proof of citizenship as required by a voter-approved state law. Full Story

Of course, those that oppose fraud are being branded as racist. There should be no problem with being required to present identification in order to cast a ballot. After all, identification is required to rent a movie, receive food stamps and other government benefits. Why is it that people thing they can't win elections without cheating? Why should U.S. citizens tolerate illegal aliens voting in our elections? We need to send a strong message that this is OUR country, not theirs.

According to court records from the federal court in Kansas City, some 3,500 illegal immigrants traveled to St. Joseph, Missouri, from all over the country to get fake IDs. Six people from that state have been charged with accompanying the illegal immigrants to the driver’s license office under the guise of being interpreters. Full Story 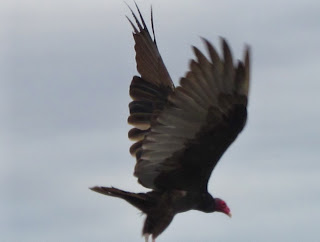 Today, we have government sanction racism, thanks to the Johnson Administration. The 1964 Civil Right Act was FORCED down the collective throats of White America at the point of a bayonet. It, along with Affirmative Action was intended as a temporary measure for nonwhite advancement. That has turned into a debacle of epic proportions, spanning more than half a century.

Then, it was called equal rights, then desegregation, then tolerance, then acceptance, then inclusion, then multiculturalism, then diversity. All the while, these creatures have been matriculating through our schools and colleges demanding that our standards be lowered for them and generally infecting, influencing and corrupting our own white culture and literally destroy the infrastructure of our society.

“I'm a 9th generation American and patriot (1737). My forefathers served in the Pennsylvania Militia. On June 27, 1781, they were called to perform a tour of duty. I'm still protecting freedom and securing the border, 275 years later.” --Harry L Hughes III
Posted by Harry L. Hughes III at 9:18 AM No comments: