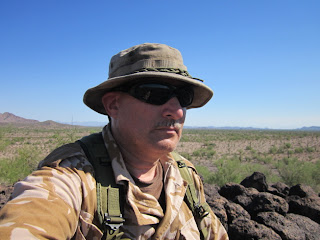 As most of you know from my previous posts, I'm really disgusted with corruption in our federal government and politics. Unfortunately, this corruption is a horrible plague on all levels of government, even in my own community. Corruption is going to be the "death blow" to our formerly great nation. The enemy is among us.

It's common knowledge that Pete Rios, Chairman of the Pinal County Board of Supervisors, is a corrupt man that has abused his power, as well as law enforcement officers. In Pinal County, Rios is just the tip of the iceberg. Like shit, corruption runs down hill, all the way to the bottom. In an email reply to myself regarding a previous issue, Pete Rios admitted to enjoy drinking hard liquor. Perhaps, that accounts for his unacceptable behavior. Rios 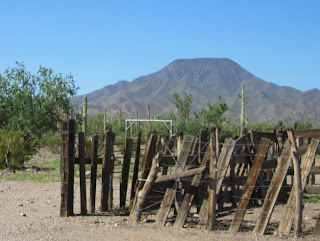 Police Chief Pete Rios busted speeding attempts coercion and bribery (GETS TICKET). More. This was a news story, but appears to have "mysteriously" disappeared ("error 404") from the internet. Here. That's no coincidence. Here's another "killed story": "Democrat Pete Rios in trouble with the law again" Fully Story Actually, no story, anymore. As you can see, the game is rigged, with full cooperation from the controlled and biased media.

Mr. Rios wrote an opinion column in several newspapers, where he omitted key facts surrounding the event and portrayed himself as an innocent victim of police brutality and suggested the public should distrust the police by saying this abuse of police authority could happen to them. More 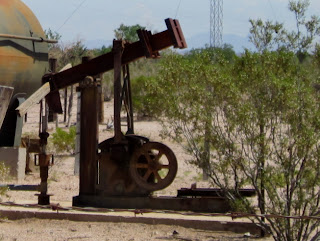 Within two weeks of the May 2, 2012, J.T. Ready homicide, Pinal County was bearing its' clenched fist down on me. I don't think this was merely a coincidence. Being the nice guy I am, I allowed a friend to park a travel trailer on my property last March. From time to time, he even stays in it. In May, I received warning notices from Pinal County ordering me to remove the travel trailer as it was a zoning violation. Being disabled, I need a hand with things now and then. Having my friend around was a huge help.

I also believe that it was no coincidence that the county didn't like the politically well connected travel trailer guest, who hosts a national radio show and has various associates in numerous foreign government intelligence communities. The county no longer uses a "rail" or paid thugs to run people out of town, anymore. These days, "arbitrary code enforcement" is apparently exploited as a removal tool.

Keep in mind, hundreds of Canadians bring their travel trailers to my neighborhood every winter and none of them are ever told to leave. The money they spend here probably trumps county zoning ordinances. And we cannot forget the hundreds of illegal aliens that are living in shacks, garages, tack rooms, travel trailers and in the parking lot behind the Farmers Convenience Store. Of course, it would be racist to enforce laws in those cases. We cannot do that. Can we? All of these people get a "free pass". It's quite clear, political dissenters are unfairly targeted. It's more than obvious, even to the casual observer. 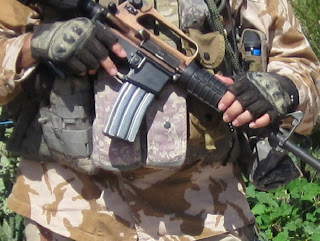 On Thursday, August 30, 2012, an animal control officer and two Pinal County Sheriff's deputies responded to the Ubarski residence at 49898 W. Val Vista Road and even blocked the street, for a time. One of the Mexicans next door ran up to the deputies as soon as they arrived. My neighbors are hateful, disgusting, spiteful and malicious creatures. After nearly 30 minutes, the officers departed. I later discovered that the animal control officer, known as "J.J.", found no one to be home and left a note at the Ubarski residence with a phone number. It would appear that somebody complained about cats, dogs and feces.

The Mexicans next door at 49668 W. Val Vista Rd. have lots of visitors at what seem random times of the day and night. None of them appear to work or have jobs. Many of them drive newer looking vehicles. For those of you that were not born last night, what does that look like? Drug dealers? A second residence at W. Val Vista Rd. is also occupied by Mexicans associated with the ones next door to me. They also drive newer cars and have lots of friends that don't visit for very long. On December 31, 2012, gunshots rang out during a New Years Eve party to the rear of their home. 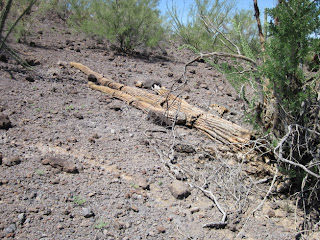 Before I forget, the Ubarski's have three separate residences (two occupied) on a property zoned for just one. I wonder why the county isn't forcing them to remove two of those residences? Why does he get a "free pass" to do as he pleases? Mr Ubarski also owns several dogs (5 canines) that do not have rabies vaccinations or licenses. Those are also in violation of the law. I almost forgot. Five dogs requires a kennel permit. Guess who doesn't have one of those? Permit Letter

The Pinal County animal control officer appears to carry the foul stench of corruption. As it would happen, dog catcher "J.J." is apparently friends with Mr. Ubarski. Perhaps, that is how a Pinal County resident manages to NOT vaccinate or license his multiple dogs for many many years, in spite of the law. I'm talking at least 20 years. It's not what you know, but who you know. That's how our system of corruption and dishonesty works in the real world. If “J.J.” were honest, he should have removed himself from the Ubarski case, citing a conflict of interest. PCACC

“I'm a 9th generation American and patriot (1737). My forefathers served in the Pennsylvania Militia. On June 27, 1781, they were called upon to perform a tour of duty. I'm still protecting freedom and securing the border, 275 years later.” --Harry L Hughes III
Posted by Harry L. Hughes III at 7:30 PM No comments: