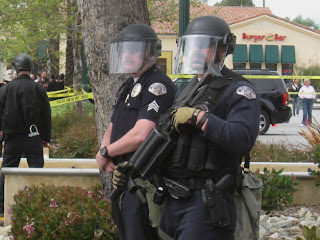 I have no idea where these people mysteriously get their numbers from. Do they simply pull them out of a hat? Currently, I'm paying $110.50/month in Medicare premiums. I certainly wish I was only paying $32.59/month. Just like the politicians. journalists are completely disconnected with the general public, especially the poor.

All they do is parrot what they have been told by their Zionist masters. We're supposed to buy their pathetic bullshit. . . hook, line and sinker. None of them would know the truth, if it hit them in the face. 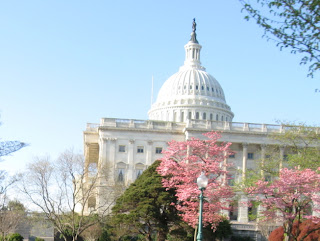 Average monthly premiums for Medicare Advantage plans will rise by $1.47 in 2013 to $32.59, said Blum. When premiums and out-of-pocket costs such as co-payments are combined, Medicare estimates that the beneficiaries will actually spend less on average. Full Story

WASHINGTON (AP) — Nearly 6 million Americans — significantly more than first estimated— will face a tax penalty under President Barack Obama's health overhaul for not getting insurance, congressional analysts said Wednesday. Most would be in the middle class.

The new estimate amounts to an inconvenient fact for the administration, a reminder of what critics see as broken promises. Full Story 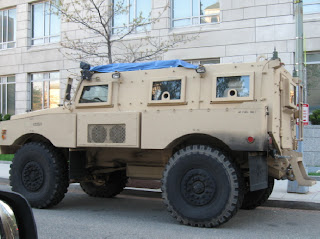 We're $16 trillion in debt. The $2.7 trillion Obama care won't be funded until after the election. The C.B.O. says our debt will be $20 trillion in 3 years. Folks, our future generations won't have a chance. They'll be paying a 75% tax rate, if we don't stop this insanity right now. More costs

What really gets me about this tax penalty is what are they're going to do, if people don't get insurance and don't pay the penalty. Are they going to arrest you and jail you? The court costs and time in jail is going to cost the government more than the tax penalty would have been and they'd have to pay your medical expenses while serving time in jail.

These career politicians (traitors) don't think and don't give two shits about you or I. All they care about is power and control over the populace for their wealthy and corporate donors, who are the real organized criminals running this country. 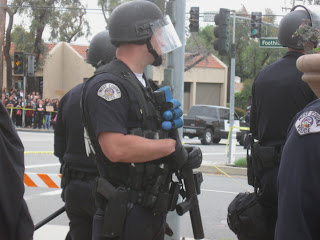 Long before Obama and Romney came along, us Americans were already being treated as second class citizens. In fact, we are treated worse than that. We are nothing more than tax paying serfs on the elitist controlled transnational corporation managed global plantation. Our reward for our hard work are the miserable and pathetic scraps from the boss man's table.

Most of us that follow National Socialist ideology don't want anything simply handed to us, as we don't believe in entitlements. However, those of us that spend our entire working lives paying into the system would certainly like to enjoy and benefit from those fruits of our lifelong labor. That's no too much to ask for.

Today, we are not receiving and enjoying the benefits we paid for. Those "rewards" are being "redistributed" to those that have absolutely no business receiving them. Those include the tens of millions of illegal aliens that have usurped their way into our country and social systems.

In the past few months, we have witnessed the ever increasing price of food, illegal alien amnesty and the implementation of "Obama care". In the coming months, we will see an exponential increase in our healthcare costs and a reduction in care as this fatally flawed socialist plan makes no provisions to increase the number of available doctors, while increasing the number of nonpaying recipients.

This horrible train wreck of a plan is completely unsustainable. Sadly, 2/3 of Americans are existing paycheck to paycheck, with many of them looking forward to living on the street. More 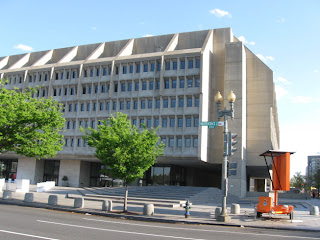 The system wants is to passively sit back and take our lumps. Meanwhile, hordes of black flash mobs overrun our communities and the Zionist Occupied Government systematically and fraudulently erases those rights our founding fathers fought and died for.

Those impaled on the short end of the stick will be White America. This is nothing short of a slap in the face to those of us that are paying monthly premiums that will also be going up, too. The rug is being pulled right out from under White America. The time has come for angry Americans to take to the streets. It's time to speak out and agitate for real and positive change.

“I'm a 9th generation American and patriot (1737). My forefathers served in the Pennsylvania Militia. On June 27, 1781, they were called upon to perform a tour of duty. I'm still protecting freedom and securing the border, 275 years later.” --Harry L Hughes III
Posted by Harry L. Hughes III at 10:29 AM 1 comment: