A Great Morning in the Desert, Illegal Aliens and Halloween Gets the Shaft Due to Multiculturalism and Political Correctness 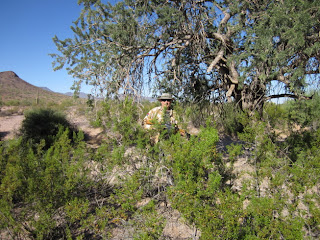 Long before the sun came up on Wednesday morning. Thora Jaeger and myself were heading south towards the Sonoran Desert National Monument south of Interstate 8. The weather is near perfect with highs in the 80's and lows in the upper 40's. We spent the morning patrolling between Smith Rd and Stanfield. We stopped at a heavily traveled spot north of the Tohono O' odham Nation.

We spend several hours covering a road known to be used by drug smugglers that passes through a fence bordering the reservation. We also collected some trash and close to 20 lbs. of brass shell casings that were scattered about. Shortly before noon ans decided to depart and make another pass towards Smith Rd. 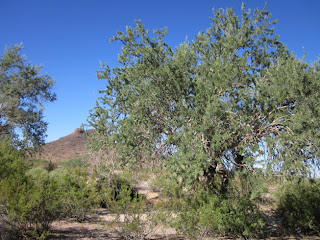 On our way out of the national monument, I stopped to examine some tags that were recently placed on numerous beehives that I noticed several weeks earlier. During Operation Hrani last August, we came across a Mexican beekeeper in that area. It appears that the hives were placed there in violation of multiple regulations and were subject to being impounded, if not removed.

On Thursday, October 18th, 2012 at 9:20 p.m. a Pinal County Sheriff’s K-9 Deputy stopped a vehicle westbound along Interstate-8 near milepost 175 for numerous traffic violations. The sole occupant of the vehicle was the driver. The driver was later identified as Hector Torres Adorno (age 41 of Tucson). Full Story

The spokesman for the sheriff’s office who provided the following additional information: “It was later determined that Hector has been using fake Social Security Numbers and in fact has been deported from the United States seven prior times.” 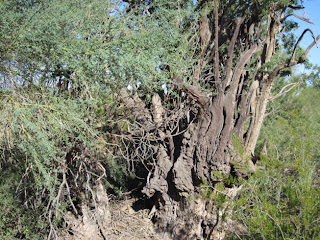 Some may say Hector came to the United States for a better life. In reality, he came here to destroy yours. Hector has been breaking the law for a long time. Hector is a career criminal, a habitual offender. He is frequently rewarded with little or no jail time and an occasional free ride home to Mexico. Once Hector's done visiting relatives, he's right back in the United States doing crime. He has done this at least seven times and he is 41 years old. What will Hector be doing when he's 50?

Meanwhile, corrupt bankers and greedy corporation take full advantage of the situation. The banks launder the drug money and the corporations exploit the cheap labor, while at the same time diminish the wages of U.S. citizens. These criminal elites are profiting on the backs of the American middle class. Except the middle class is quickly becoming the permanent underclass. Members of the underclass don't work much or pay taxes. They feed themselves at the government trough. Today, there are some 47 million of them and that number is sure to increase.

With an open border and flawed immigration policies, the population of our country could easily rise to 500 million people in as little as 30 years. As thing are now, we cannot sustain our current population. Our economy is in shambles and is in no way, shape or form recovering. The Wall Street crowd is doing quite well. Most of you are not. What are we going to do with all of these people? Our infrastructure is crumbling and there's no funding to repair it, let alone expand it. You can look forward to rolling blackouts and gridlock that will never end. Chances are, our air will be too polluted to breath. 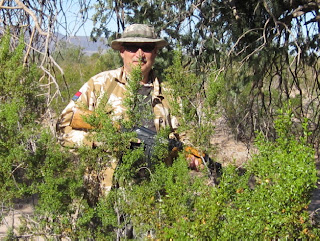 The recent healthcare legislation that was passed, adds millions of new patients, many news tax agents and even SWAT teams. The bill did not make provisions to add one single doctor to handle the flood of incoming patients. Now, try adding more than 200 million more people to our population. Where does that put you ? You will not be able to see a doctor. You will not get adequate care. What will happen is people that illegally came to our country will find themselves in line ahead of you. Immigration is not enriching us. It's killing us. Most of you just don't know it, yet. I hope you figure it out.

Excerpt: In an amazing untold story reflecting President Obama's doubletalk on immigration, during Tuesday's town hall-style debate with Mitt Romney he claimed responsibility for putting more Border Patrol agents on our border than ever before. What he did not say is that come January 2, 2013, the president's failure of leadership could result in 3,400 Border Patrol agents losing their jobs. Also on the chopping block are 3,400 Customs and Border Protection inspectors, 932 Immigration and Customs Enforcement (ICE) special agents, and 802 ICE deportation and removal officers. Full Story 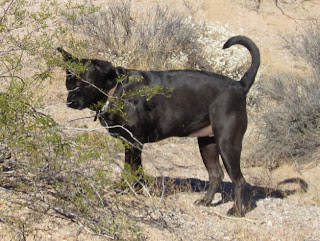 The decision was first reported by the district (Seattle Public Schools) as being a preventative measure in the event that Halloween costumes could offend and upset students who come from other cultures. Dozens of parents complained to the school over the measure demanding a detailed explanation. Full Story

See, we cannot even have seasonal fun anymore. Halloween has been TRADITION in our schools. When I was in fourth grade, my Halloween costume was a white sheet and a pointy hood with eye holes. That's right! It was a Ku Klux Klan costume. Not one person objected or was offended. The classmate that came to school dressed as a black has no problem with it, either. Multiculturalism is a total failure!

“I'm a 9th generation American and patriot (1737). My forefathers served in the Pennsylvania Militia. On June 27, 1781, they were called upon to perform a tour of duty. I'm still protecting freedom and securing the border, 275 years later.” --Harry L Hughes III
Posted by Harry L. Hughes III at 4:38 PM 1 comment: