Election 2012: On a long enough time line the survival rate for everyone drops to zero. Buy guns and ammunition, while you still can! 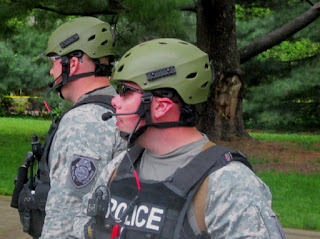 Read it and weep folks, this is where America is heading under the "Obamunistic" government. He will continue the racist discrimination against whites that began in the 1960's, with so-called affirmative action and take it further.

So-called hate speech, where you cannot even complain about the ethnic cleansing of whites in America... Genocide, do something while you still can! No one deserves to be free if they are not willing to cast out their oppressors. 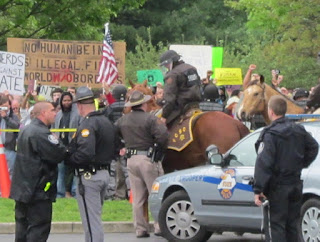 America is still controlled by a wealthy 'elite' that pulls the stings of government and media from behind the curtain, while the people allow themselves to be divided by 2 candidates that are funded by the same corporate and banking interest. Your vote changes nothing.

We're on borrowed time... A democracy cannot exist as a permanent form of government. It can only exist until the voters discover that they can vote themselves large gifts from the public treasury. From that moment on, the majority always votes for the candidates promising the most benefits from the public treasury with the result that a democracy always collapses over loose fiscal policy, always followed by a dictatorship.

We are programed to cheer and act out our sheep-like roles in partisan politics when, like the game, unless we have money bet on the outcome the actual winner will have absolutely no impact on our lives. The bottom line is that voting percentages generate credibility for the failed American political system. 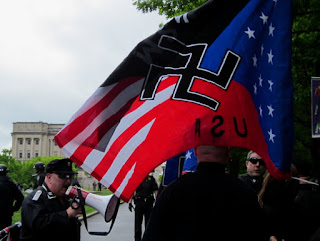 "There's not a dime's worth of difference between the Democrat and Republican parties." -George Wallace, 1966 Alabama governor and presidential candidate. Today, they are but two sides of the same Zionist coin.

The game will go on until the time is up for our nation. In the meantime, austerity measures will dramatically increase, benefits and promises will be lost by the poor and remaining middle class citizens who really need them and taxes will rise, as will the risk of gold and wealth confiscation. Obama will be blamed, just as Romney would have been blamed had he been elected president, for this is how our regulatory/debt democracy works today in the 21st century. A failed system of central bank control leading a failed economy, a failing currency and a controlled system totally divorced from control or limitation by the citizens of America. Complete Post 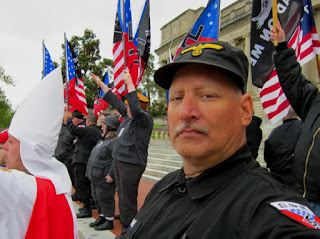 Romney also likely had the states of Florida and Ohio stolen from him, which don’t require photo IDs. Ohio requires a non-photo ID. Would a library card do? Florida “requests” a photo ID, but doesn’t require it. So what happens if they request a photo ID and the illegal alien Haitian doesn’t have one? Do they just count the vote anyway? Full Story

Just one day before America's presidential election, it became evident that the Pentagon has dropped the ball and thousands of military voters will not receive ballots in time to participate in the election. In other words... thousands of the troops who fight to keep us free will be rewarded for their service by being disenfranchised. Full Story 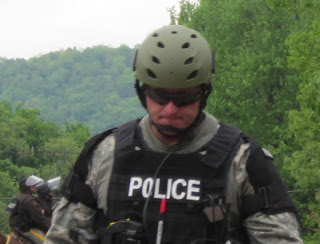 This is a crime of horrendous magnitude. Still the lemmings will march over a cliff for the current fraud in the White House. Remember this: "You do not want any reforms; You want my country." --President Paul Kruger to Lord Alfred Milner - 31st May 1899, shortly before the outbreak of the second Anglo Boer war

Prior to last evening's election results, a spokesman with Swiss based Adamus group and the senior editor of Veteran's Today made a public announcement via Rense Radio that they are supporting and advocating the return of National Socialism. In the wake of our current government's horribly failed foreign and domestic policies, we're bringing it back!

But Foster holds out little hope that a re-elected Obama would push new policies to help a jobs creation revival. He said, "Seemingly bent on perpetuating joblessness, Obama and his allies are seeking to raise some of the most damaging taxes possible. Full Story

Lets hope Obama tanks the system and continues to polarize the people along ethnic lines. When things go to hell, at least people will associate it with a black face. He was placed in office to destroy America.

“I'm a 9th generation American and patriot (1737). My forefathers served in the Pennsylvania Militia. On June 27, 1781, they were called upon to perform a tour of duty. I'm still protecting freedom and securing the border, 275 years later.” --Harry L Hughes III

This weekend: See y’all in Charlotte!
Posted by Harry L. Hughes III at 1:44 PM No comments: