Our degenerate culture has us circling the drain, mental health, television tantrums and what it's like to be thrown under Obama's bus 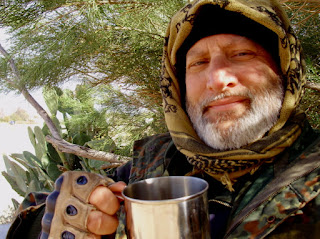 What's bothersome, is the degenerate culture we've been forced to live in. I's disturbing how people talk and act, how they behave, the things that are permitted to be done in public. On top of that, add the filth passed off as entertainment in music and television. The lack of morals in everyday life. An ever rising number of people think there should be no consequences for their poor "business decisions." Well, it doesn't matter what they think. The bubble is bursting.

The brainless masses simply go along with the shit culture like there's nothing wrong with it, yet they get all shocked, bothered and all bent out of shape when something bad happens. Its a reflection of the decorum we have in our society. As our nation and culture continues to deteriorate, there will be more to come. We can give many thanks to Hollywood and the Zio-media for this descending path we're walking. 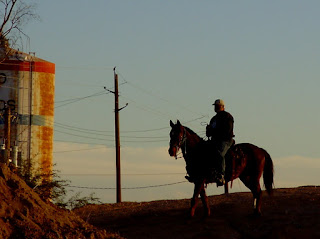 In 1957, there were over 500,000+ people institutionalized in state mental facilities and we had reasonable involuntary commitment laws. We had no modern "gun control" laws. You could buy an inexpensive M1 Carbine through the mail. along with all the 30 round magazines you wanted, yet mass random shootings rarely happened.

Was 1957 America a police state? Answer: No! Doctors and judges made the decision of who would remain committed to mental institutions and they could not be released until they were no longer a threat to self or a public threat. People still had the rights to a lawyer and judge to prove your sanity and get out if there was no basis for the decision.

Today, we have emptied and closed the state mental institutions, created the ever increasing homeless population, made involuntary commitment impossible until after you commit a crime and then, try and place the blame on firearms for the actions of the mental cases that freely roam our streets.

Jared Laughner's parents tried to get him help at least twice but were turned down for lack of insurance. Neighbors said he would ride around on his bike talking to himself. His school said he was unbalanced. In the past, he would have been institutionalized long before he shot Gabby Giffords, based on his obvious mental illness. 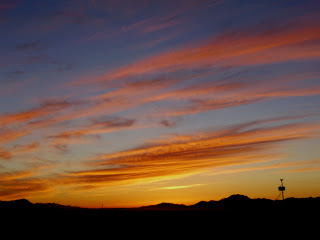 In 2007, Virginia Tech instructors said Seung-Hui Cho was "unbalanced." In the past, he would have been institutionalized, based on his obvious unstable behavior. In Aurora, Colorado, James Holmes' college psychiatrist was so alarmed by his questionable behavior that she had him banned from the campus, but nothing else. No further action was taken or deemed necessary. If this were the 1950's, she could have had him involuntarily committed, before he hurt anyone.

What was even the point of him trying to get help from the psychiatrist, when all she did was ban him from the school? Even Charles Whitman ( 1966,University of Texas, Austin), the first of these crazed shooters warned authorities beforehand by seeking help from Texas University's school psychiatrist, repeatedly. He had severe migraine headaches and extreme anger that he knew was irrational. It turned out that he had a brain tumor, discovered after his death, following an autopsy. Whitman told his psychiatrist he was fantasizing about shooting people from the tower.

If his school psychiatrist had done his job in a responsible fashion, he would have received the help he sought. To this day, the University of Texas refuses to release all of Charles Whitman's medical records, claiming the deceased's "right to privacy." Obviously, the school doesn't want to face a lawsuit. 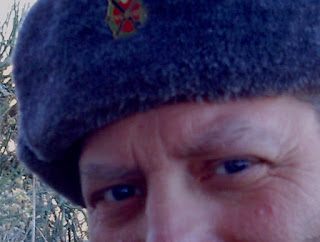 Newtown, CT- Adam Lanza's mother was alleged to be so scared of her son, she told babysitters not to turn their backs on him, even if they went to the bathroom, Without committing a crime, involuntary commitment is virtually impossible and there is no where to send him. Forty years ago, he would have been institutionalized in a state mental institution, based on his behavior. Do you know where the largest state mental institution in Connecticut is? Answer: Newtown. Its been closed for decades! This is NOT a "gun control" issue!

The Small Arms Survey is also useful - although it is from 2007, it collates civilian gun ownership rates for 178 countries around the world, and has 'normalised' the data to include a rate per 100,000 population. Full Article

And while we're on the subject of firearms ownership and the mentally disturbed...The alternate title to the Hannity story could have been: "Anti-gun rights spokesman throws childish tantrum on national TV."

'Hannity' Guest Becomes so Furious That He Literally Covers His Ears & Refuses to Respond During Heated Gun Rights Debate.

From there, the conversation became increasingly-heated, with Terrell raising his voice and attempting to rail against his conservative opponents. Sekulow noted that background checks are required in all 50 states — provisions that sometimes protect against mentally-unstable individuals securing firearms. Rather than protecting lives, Sekulow dismissed Terrell’s claim that publishing the names and addresses is a good idea; instead, he said such action impedes the rights of gun owners. Full Story Good idea? Inmates have the list. 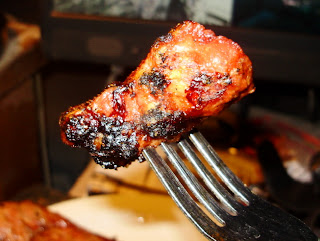 To you Obama voters out there: Are you beginning to feel as though you have been thrown under the bus? Did Obama's bus back up and run over you again? Didn't see it coming, did ya? Well, it's time to pay the piper. Everybody's going to have to put something in the kitty.

So this week, as taxes went up for millions of Americans — which Republicans predicted throughout the campaign would happen — it was fun to watch the agoggery of the left. Full Article

For you Nancy Pelosi voters and fans out there, you're not off the hook, either. Read this! Just remember that Obama promised NOT to rise taxes in the middle class. I guess some people will never learn. Oh, here's one more blunt object for your rectum. Read! There's nothing worse than being misinformed. Obamacare POTUS

“I'm a 9th generation American and patriot (1737). My forefathers served in the Pennsylvania Militia. On June 27, 1781, they were called upon to perform a tour of duty. I'm still protecting freedom and securing the border, 275 years later.” --Harry L Hughes III
Posted by Harry L. Hughes III at 5:28 PM No comments: