Phoenix's KTAR discusses mythical firearms “magazines” that hold hundreds of “clips” and when guns are banned, street gangs will take over 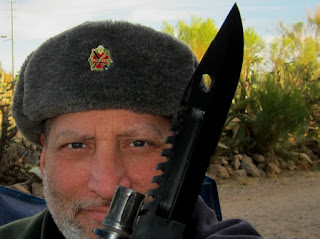 I don't listen to talk radio all that much. I was driving to the desert for some recreation and decided to turn on the radio. I tuned into KTAR's Mac & Gaydos One of them mentioned some nonsense about a weapons "magazine that can hold hundreds of clips." Those were exact words. I'd really love so see one of these devices and a demonstration as to how such a mythical contraption works. Most of talk radio is mindless drivel by people that don't have any hands on knowledge of the subjects they discuss for hours on end. KTAR

Do not trust the so called "main stream" media. They are not there to inform you. Their single most important purpose is to steer the "sleeple" to the slaughter. When you turn on CNN, it's extremely important to remember that you have just tuned into an anti American "state run" television network that has in the past run fake news broadcasts and is most likely doing so now. Hosts such as Piers Morgan and Anderson Cooper are literally refuse spewing bottom feeders. 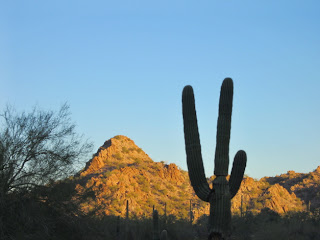 On Wednesday, Newt Gingrich has the best line of the day. While being prodded by CBS This Morning on gun control, Newt dropped this bomb, “If gun control works, Chicago ought to be safe.” The tentacles of tyranny are slowing extending and strengthening their hold on this nation. Sadly, many Americans are oblivious. At the current rate, we won't recognize the nation our next generation will inherit.

Freedom Watch contends that the task force violated the 1972 Federal Advisory Committee Act, which requires presidential task forces including non-federal government officials to meet in public and publish notice of meetings in the Federal Register 15 days ahead of time. Full Story

Coulter: ‘Not a gun problem,’ U.S. has ‘demographic problem’ with non-whites

“As you know, I just got back from England,” Coulter explained. “On the gun crimes, we keep hearing how low they are in Europe and, ‘Oh, they’re so low and they have no guns.’ If you compare white populations, we have the same murder rate as Belgium.” Full Story 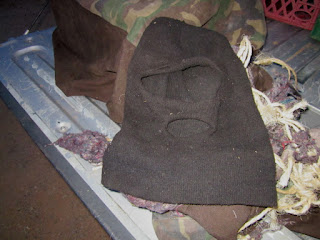 You can jump up and down and scream "RACISM!" at the top of your lungs, but the FBI crime statistics actually back up Coulter's statements. We do not have a gun problem in this country. We have a problem with criminal non-whites. The prison population, despite government's efforts to skew the statistical data by falsely classifying non-white Mestizos as being white, clearly shows that the minority is the majority, when it comes to violent offenders. It has been this way for decades.

Brownsville, a neighborhood in Brooklyn, NY (a black neighborhood) had a murder rate of approximately 60 per 100,000, (twice as high as Compton) despite the overall city crime rate being low. It is not a gun issue, it's a race issue. 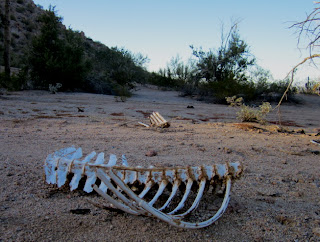 Gun control is a scam

How long have the major street drugs been illegal? Are there any shortages? No, the country is flooded with them. Banning guns will have the same effect as banning drugs. The black market always takes over the distribution of banned items. It always has and it always will. Full Story

Some thought on the recent proposed knee jerk legislation: 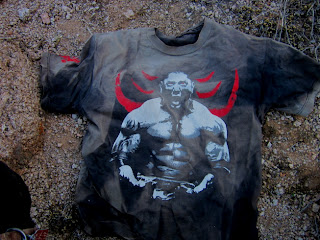 And there are people in this country that somehow think passing another law restricting firearms would protect us from someone like this. If you haven't noticed, people like this are not concerned about breaking laws. They only care about fulfilling their own twisted agenda. The only people that a gun ban would impact are the law abiding citizens, further preventing them from protecting themselves.

“I'm a 9th generation American and patriot (1737). My forefathers served in the Pennsylvania Militia. On June 27, 1781, they were called upon to perform a tour of duty. I'm still protecting freedom and securing the border, 275 years later.” --Harry L Hughes III
Posted by Harry L. Hughes III at 10:05 PM No comments: