My scathing letter to Senator John McCain, drones over America and how the SPLC has designated patriot groups and Catholic nuns as hate groups. 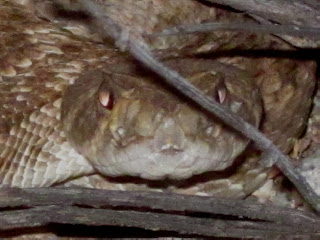 The current administration is in collusion with global socialists and power brokers are engage in “ideological subversion”, in a long term plan to socialize America and bring her in-line with globalism.

To the right: freedom, free agency, self reliance, freedom to live your life according to dictates of your own conscience, free to live morally, quality of life dictated by internal values and beliefs – you decide and live according to your merits! 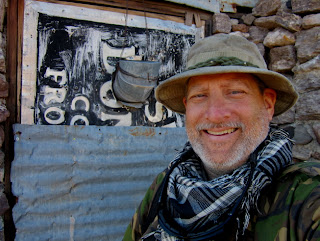 To the left: globalism (consolidation of power), removal of competing powers (democracy, religion, moral standards, doctrine of nations and Constitutions), removal of freedom for “greater good”, re-education of new global ideology, redistribution in the name of ending “poverty”, quality of life and focus determined by external power, removal of free agency, personal power removed from humans, brutal police state to ensure compliance to the “new normal”.

The Southern Poverty Law Center(SPLC), an organization that claims to teach tolerance while attacking certain groups and people with whom they disagree, has sent a letter to Attorney General Eric Holder and Homeland Security Secretary Janet Napolitano urging them to investigate alleged domestic terror threats... More LA Times bias article: No sale!

Last week, the law center released the annual update of its “hate map” of groups around the country, which includes an interactive, easy-to-use online graphic. Mount St. Michael is one of 16 organizations mapped for Washington, sharing the state listing with a potpourri of neo-Nazi, Klan, Christian Identity, black separatist, white nationalist and racist skinhead groups. Full Article 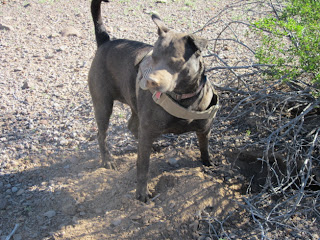 Welcome to the club! Wear your title as a badge of honor. I'm sure these priests and nuns would love to bring back the Inquisition and resume burning those pesky Jews, alive at the stake. By using that broad definition of a hate group, logic would also require that some groups on the left should also be included.

I wrote my Senator regarding the use of drones:

I am ashamed of you Mr. Senator for not standing with Senator Rand Paul during the filibuster, and you "breaking bread" with the president during this filibuster. The Senators that did not participate need to leave office after the current term. Standing up for freedom and liberty should be your priorities. Obviously, by your conduct and bitter words, you are in league with tyrants and those opposed to justice.

Why didn’t you stand with Rand Paul? Our government has no business deploying drones in the continental United States against its' own citizens, without due process and trial. There are no checks and balances, otherwise. There is no formula for determining who is a terrorist or not. Tyrants could easily create a false threat and provide fraudulent intelligence to back it up. We already know, all too well, how that works. 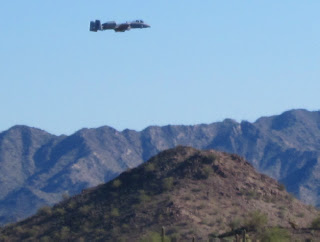 One of the most sacred of Civil Rights in this nation is the people’s right to due process before they may be deprived of life, liberty, or property. Please, in all due diligence and haste, remove any and all doubt from the People’s minds that any targeted assassination of American citizens (at home or abroad) is to be considered treasonous and high crimes against the People and the Constitution of the United States of America.

No, I don’t want to hear your platitudes that it wouldn’t happen. History dictates otherwise. When the drone strikes start happening around the county, people will be asking how it could have happened. We will know that only a handful of Senators stood up and questioned extra-judicial decrees. You were NOT one of them!

This was not a party issue. It was an American issue. Are we so divided that when it comes to killing Americans by the government we cannot unite? Then, we are doomed to fail as a republic.

Sure, these drones are currently (allegedly) "intended" to be used for "surveillance", but that is how it begins. Once the government starts a program, they always expand it’s use. This was about the Constitution, our freedoms, and a power-grabbing Executive branch running amok. The constitution “guarantees” a trial by one’s peers with the presumption of innocence. Now, this government wants to kill Americans despite these “guarantees”. I am ashamed of you. 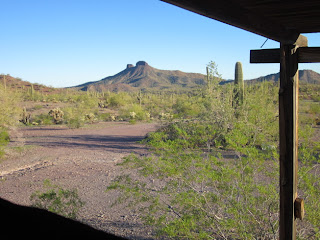 Stop and take a real long look at those you are surrounded by. Remember. you were elected to be the citizens representative, not our would be dictators representative. Please do your job, rather than be a sycophant.

So many of us have lost or are loosing our faith in this government. Lets show respect to those who fought and died for our freedom, not trample on their memories.

“A society whose citizens refuse to see and investigate the facts, who refuse to believe that their government and their media will routinely lie to them and fabricate a reality contrary to verifiable facts, is a society that chooses and deserves the Police State Dictatorship it's going to get.” --Ian Williams Goddard
Posted by Harry L. Hughes III at 1:16 AM No comments: