Demographic warfare against White Americans... Our nation is being overrun by violent criminals and foreigners, thanks to intentionally flawed policies 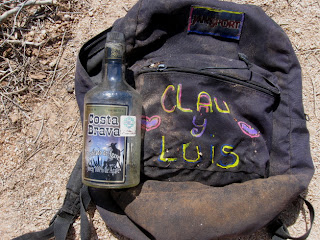 I spent last Saturday patrolling the drug corridor located south of my neighborhood in Hidden Valley. I sure wasn't going to the local Salsa Festival. With all of the activity in the area, the smugglers appear to be backing off, in favor of an alternate route. Even ordinary citizens can help break up these smuggling operations, by keeping pressure on the area. Having multiple groups of recreational users flood the area, the smugglers had no choice, but to go elsewhere.

One of the more interesting things we discovered during this patrol was a backpack. It contained the following items: one toothbrush, one sweatshirt, a jacket, a cell phone charger and one almost empty bottle of tequila. Apparently, Clau & Luis' trip to America was "B.Y.O.B." 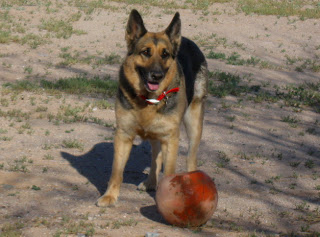 Has anyone ever noticed how the most outspoken advocates of diversity, those who look down on us as "racists", "haters" and "bigots" all seem to live in predominately White areas? It must be easy to preach for peace and tolerance when you dont actually have to live around all that wonderful diversity, yourself. We are fighting an ideology without logic, without consistent form or fixed rules
Obama Administration Affirms "Border Security" is not a Condition for Illegal Alien Amnesty

"Under plans being devised in secret, closed-door meetings on Capitol Hill, the only thing that would change is the status of millions of people who are here illegally, who would be eligible to compete for any job in America and, over time, become eligible for trillions of dollars in public benefits and services." Full Article 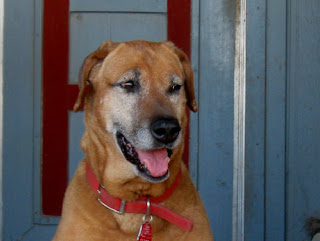 This is nothing short of demographic warfare, the ethnic cleansing of White People in North America. The black sub culture is not above killing babies that aren't black. This is the future, once the left has completely disarmed White America. A bullet right between the eyes. Blacks, who represent 13% of the population, cause 52% of murders. These savages are the most racist, hateful murderers you can imagine.

THAT is the teen who killed my baby: Mother whose 13-month-old child was shot dead by robbers insists police have the right man after they arrest 17-year-old

The mother of a baby shot dead in his stroller took one look at a teenage suspect's jailhouse mugshot Saturday and said he was definitely the killer. Yet an aunt of the teen said he was eating breakfast with her when the slaying took place. Full Article

If you read her account of what happened you see that the killer specifically targeted the child for extermination. She said: "After he shot me he walked over to the stroller and shot Antonio in the head".

Yeah, look these distinctions would make us seem like hideous monsters if we were to say, "Oh, it was a Latino baby, that's all right then." We have a negro baby killer, we have another example of the beastly negro. The negro as it stands in all its awful genetics simply isn't fit to share decent society with the more evolved of the human species. The negro will never catch up; evolution, just as it abandoned countless varieties of dinosaurs in millions of years past, has put a cross against the negroid race. 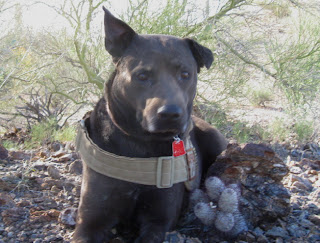 The trouble is, a hopeless, pathetic Christian instinct coupled with a Zionist determination to kill us Goy simply refuses to leave this failed race to its fate -- and nature, in its indifference, will punish us for so long as we do not heed her instructions to drive it back to Africa where it is intended to meet its final extinction by its own kind. When only its bones remain in mountainous piles under a baking sun, to become part of the soil over centuries to come ... only then will a harmony be possible among the races. Europeans, having fought our wars against each other, are at that transgression point -- and what is halting us? The JEW, and its vile slew of racial burdens. Source

The baby was shot right in front of it’s mother by two black teenage thugs. Two suspects have been arrested. They are ages 17 and 14. The mother was also shot in the leg. Brunswick, GA is about 60% black. The area where the murder took place is overwhelmingly black. The 2010 census shows the area to be 13% white and 73% black. The media absolutely refuses to call it a “hate crime.” Full Article 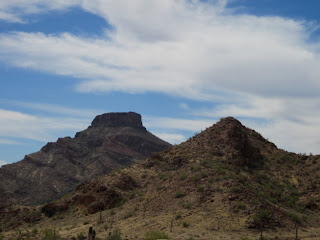 As we already know the New Black Panthers have been given a free pass to intimidate White voters at the polls and freely place cash bounties on the heads of people they don't like (George Zimmerman). This is only going to get worse in an ever increasing hostile environment that is openly facilitated by Eric holder and the Department of Justice. Holder went on to tell his staff that there would no prosecution of any black defendants on his watch.

"I think that if white people found themselves the victim of the same kind of brutality that black people in this country face, and they saw that the government was either unwilling or unable to protect them, that the intelligence on the part of the whites would make them get some rifles and shotguns and protect themselves." --Malcolm X
Posted by Harry L. Hughes III at 7:35 PM 1 comment: