Drug smugglers are making their own roads through the Sonoran Desert, while public opinion is manipulated and distorted through the biased media 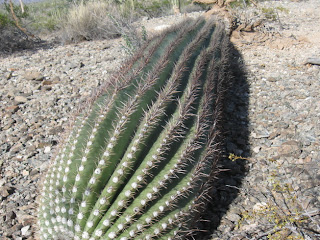 Drug smugglers made their own road through the Sonoran Desert National Monument south of Big Horn Station, near B.L.M. road 8011. The smugglers hit and knocked over a saguaro cactus. This is a protected plant and is found only in parts of southern Arizona and northern Mexico. I'm glad the smugglers didn't have an easy time of it.

The smugglers had a flat tire and used a brand new floor jack to change it. The packaging and instructions from the jack were left behind. Hopefully, these were the same idiots that lost a nearly 4000 pound dope load. The cartel boss is not big on rewarding failure. 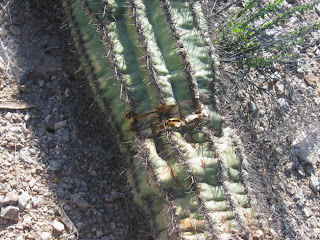 We were less than two hours behind a group of smugglers. We were able to confirm this because of the placement of a trail camera, along this route. They were carrying bales of marijuana.

What Se. John McCain witnessed at the U.S.-Mexico Border Will Astonish You - Or Maybe it Won't

Sen. John McCain (R-Ariz.) on Wednesday said he witnessed “a woman successfully climb an 18-foot bollard fence a few yards” from him while he and a group of senators were accessing the border in Nogales, Ariz. Full Article

The whole incident appeared to be "staged". Sure, illegal aliens can climb over any fence. It's a waste to build them. Since, she was immediately caught, that proves the border is secure. There's nothing else to see here, so let's get on with the amnesty bill. Mexican's aren't that stupid, but many Americans are. Those of us that live near the border know exactly how unprotected this Country really is. 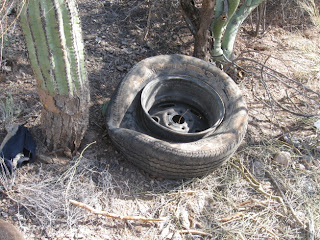 I'd love to show Sen. McCain a few things about the border and what's really happening. He should try talking to a dispatcher at the US Border Patrol and ask why they don't understand GPS coordinates or why they can't find places on a map? Clearly, people are entrusted to doing a job, they are not capable of doing. Those persons in political and leadership positions guarantee the border remains full of holes. Illegal border crossings double.

Mexico’s drug cartels depend on smugglers to move their illicit wares. But to listen to the U.S. Border Patrol, you’d get the impression that most of the smugglers are Mexicans. In fact, most are born-in-the-USA Americans, as the cartels prefer that their mules look like Walter White. And the Border Patrol knows it. Full Article 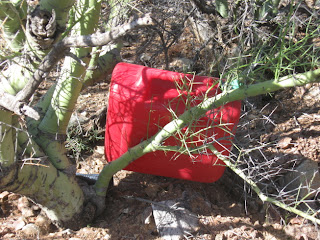 In my neck of the woods, drug smugglers are either Mexican or of Mexican ancestry. In any case, they are ALL turds and are not welcome. Releasing criminals aliens makes you safer Link

“We have uncovered extensive evidence that federal authorities have — during the Bush and Obama administrations — aggressively undermined a core legal tenet of immigration policy: that those granted admission should be self-sufficient and contribute to the economic health of the nation,” Sessions said. “It is amazing that Budget Committee Democrats would unanimously vote to continue funding these costly promotions, especially when our debt is causing such profound economic harm.” Full Article

Majorities across all demographic and political groups say there should be a way for illegal immigrants to remain in the U.S. legally, if they meet certain requirements, according to a new poll by the Pew Research Center. Full Article

This is a classic example of how the media phrases questions in a particular way in order to get the results they want. As I read this nonsense from the lame stream media, I think of these words from Robert Jay Mathews: “The stronger my love for my people grew, the deeper became my hatred for those who would destroy my race, my heritage, and darken the future of my children.” 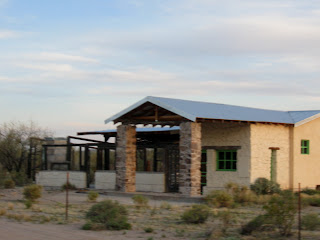 According to one reader of this article, the pro-illegal immigration poll was done by "The Coalition of Jews and Hispanics Dedicated to Destroying White America". The media is notorious for generating and propagating these fake statistics and polls. This tactic is right out of George Orwell's "1984". The lies are repeatedly broadcast throughout America, until the telling the truth sounds absurd. Layne Lawless on Talkshoe

“America, is like a healthy body and its resistance is threefold: its patriotism, its morality, and its spiritual life. If we can undermine these three areas, America will collapse from within.” --Joseph Stalin
Posted by Harry L. Hughes III at 1:37 PM No comments: