Illegal aliens are running the streets and impotent law enforcement officers are running like cowards. This is not the time for gun control 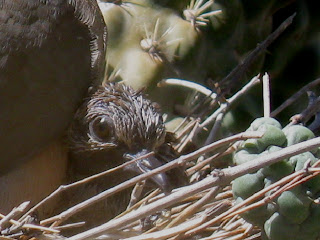 US citizens should be pouring onto the streets opposing this outrage. Where are they? Remember when blacks, during the 1960's took to the streets? They got what they wanted, didn't they? Now, the illegals are doing the exact same thing and they are getting what they want, too.

Think about it. Get off the couch and get involved or our country will certainly be overrun by 100 million illiterate foreign nationals. It will no longer be "our" country. Sure as the sun rises tomorrow, White America will be voted into the cooking pot. If you don't believe me, take a very close look at what is happening on post Apartheid South Africa. Look at what has already happened in Zimbabwe. 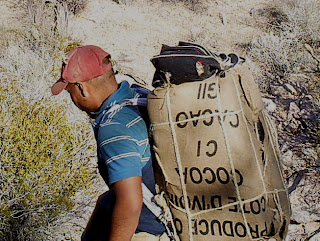 Why would politicians think that anyone would trust them to enforce new laws, when they scoff at and ignore our current immigration laws? Or are Americans really that gullible or stupid?

Illegal aliens in any other country wouldn't have the guts to do this because they know that the immigration enforcement personnel would go into the crowd, round everyone up, and deport them. But we are so pathetic in this country that illegal aliens know they can do this and not only will ICE do nothing, but ICE agents will be told to take cover. It’s the very definition of impotence. Full Article

Officers should have enough guts to go outside, make arrests and send these less than civilized people back to their home counties. 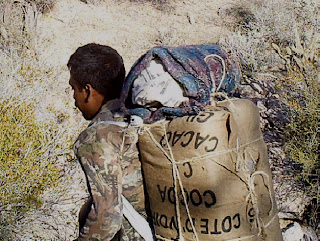 Here in Arizona, illegal aliens routinely assault police officers. To avoid deportation and receive amnesty, I'm sure there are plenty that would be willing to kill to see that through. MCSO Press Release

There will eventually come a time when we'll be seeing a lot of "extra-legal justice". It's only a matter of time before people just get fed up and start going off on these savages. When that happens, there will be a rush for the southern border. They will "self deport" to save their skins. This day can't come soon enough.

AFL-CIO: We Will ‘Steamroller’ Any Lawmaker Who Opposes Amnesty

While the original framework of the plan stated that border security and law enforcement reform were to come first, then “trigger” legalization for the 11 million illegal immigrants, Schumer recently said in an appearance on Meet The Press that the Gang of Eight was going to go a different direction. “So look, we’ve come to a basic agreement, which is that first, people will be legalized,” Schumer said. “In other words, not citizens, but they’ll be allowed to work, come out of the shadows, travel. Then, we will make sure the border is secure.” Full Story 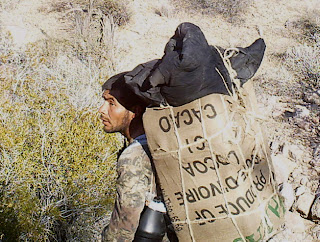 As a nation, we will be heading in the same direction as Europe, if we continue to encourage illegal immigration and pander to illegal aliens. Some European nations are already proposing methods to keep the unruly members of their population from harming everyone else. They should have stopped the problem, before it ever happened. We, as Americans, need to learn from countries, such as the Netherlands.

The new punishment housing camps have been dubbed "scum villages" because the plan echoes a proposal from Geert Wilders, the leader of a populist Dutch Right-wing party, for special units to deal with persistent troublemakers. Full Article 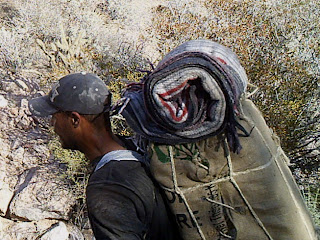 The U.S. already effectively have things like this in the 'urban projects'. The problem is that they aren't sufficiently isolated from the rest of society, so we get the inhabitants preying on the population around them... robberies, rapes, murders, etc.

"Waiting periods are only a step. Registration is only a step. The prohibition of private firearms is the goal." - Attorney General Janet Reno, December 1993
Posted by Harry L. Hughes III at 2:55 PM No comments: