Vekol Valley border operation promotes cooperation among organizations... and the DHS knowingly points the fingers in the wrong direction 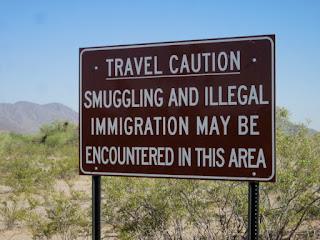 Last weekend's border operation was a success. The purpose of this operation was to bring various independent operators and militia groups together for educational classes and networking. Patrols were also conducted. I spent three days out in the Vekol Valley, meeting new people and reinforcing existing alliances.

We were lucky enough to have enjoyed sub-100 degree weather and cool nights. The U.S. Border Patrol became aware of our operation on Thursday and made their presence known by making multiple passes up and down Vekol Road. Our bivouac was is plain view. One BP unit drove by, "blacked out" and at a high rate of speed. Come 5:00 pm Friday afternoon, all signs of law enforcement activity ceased to exist. 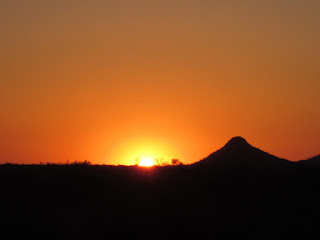 As an added bonus, I got to observe a number of meteors. The Vekol valley is far enough away from civilization to have minimal light pollution, making it ideal for those of us with an interest in astronomy. It wasn't until late Friday, when a few clouds and blowing dust partially obscured the skies.

In the US his is a radical racial identity movement, whose members often support separatism and a return of the Southwest US (called Aztlan) to Mexico. It is a very large and politically powerful movement. The former Lt. Governor of California, Cruz Miguel Bustamante, belonged to MEChA and the current mayor of Los Angeles, Antonio Villaraigosa, was president of a MEChA chapter at UCLA. From "The Bronze Race" Video

They want the white man's world, but they don't want the white man in it. This should be quite obvious, even to the casual observer. It's not racism when you describe actual characteristics of a race. It's called "Truth".

The annual Eta Aquarid meteor shower is peaking today (May 5) as the Earth passes through a dusty debris field of cosmic leftovers from Halley's Comet. The shower should be at its best at 9 p.m. EDT (0100 GMT) tonight, offering stargazers with the best viewing conditions and locations a chance to see between 30 and 40 meteors an hour, according to an update from NASA's Marshall Space Flight Center in Huntsville, Ala. Full Article 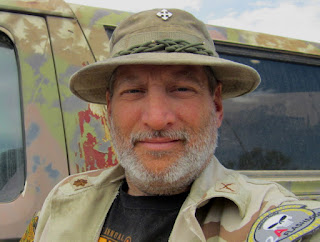 Following the bombing at the Boston Marathon, much rhetoric was made about right wing extremists and how dangerous they are to the United States. Of course, all of the usual left wing mouth pieces put in their two cents worth. Upon closer investigation, it appears most of the terrorists in this country are either Muslim or come from the left, not the right.

With all the constant rhetoric about the dangers of the American Patriot and right-wing-Christian terrorists, the facts still remain. The current list of “FBI Most Wanted Terrorists” contains 32 people. 30 of those people are Muslims and two are left-wing liberals. In addition to Chesimard, Daniel Andreas San Diego is the other non-Muslim on the list. Full Article 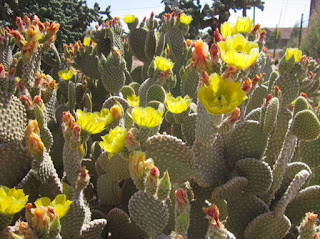 A poll conducted just days after the Boston Marathon bombings shows that despite that tragedy, Americans are more concerned that government will trample constitutional rights than they are about the government failing to prevent terrorist attacks. 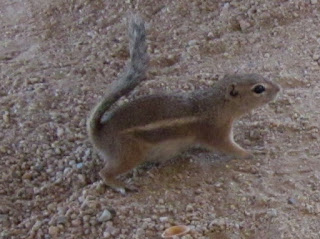 Perhaps the most succinct answer to this question was given by Strabo, the great Greek historian/geographer. His "Geography" is described by the Encyclopedia Britannica as "the only extant work covering the whole range of peoples and countries known to both Greeks and Romans during the reign of Augustus (27 BC- 14 AD)". Strabo himself had traveled throughout the length of the Roman Empire, from Tuscany through Europe and Asia Minor down to Egypt, and up the Nile River to the border of Ethiopia. Concerning the Jews, Strabo wrote:

"These Jews have penetrated to every city, and it would not be easy to find a single place in the inhabited world which has not received this race, and where it has not become master." More
Posted by Harry L. Hughes III at 12:25 PM No comments: