The enemy within: A corrupt SCOTUS enables illegal aliens to commit voter fraud, we know the game is totally rigged 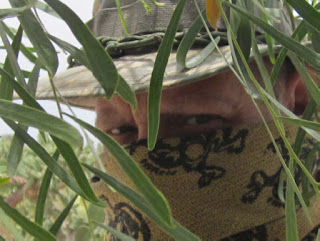 Once again, the Supreme Court stabbed America in the back... This hole in federal statutory law allows non-citizens to register and thereby encourages voter fraud. Illegals are voting and even bragging about doing so. The Obama Justice Department opposed the Arizona law, which went beyond what other states have done to ensure integrity in the registration system.

Since we became a Union, voting has been a state issue NOT federal. This government has its marching orders, and those orders are to destroy the European-American majority that believes in the Constitution and the Bill of Rights. This has absolute priority over everything else.

The court should have used this case to throw out the ridiculous "I am a citizen" check box as the only "proof" required to register to vote. The Supreme Court has been compromised and it's decisions appear to follow instructions from the Executive Branch. Our system has failed, it's time to tear it down and start over. 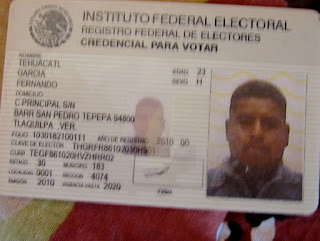 I guess after violating U.S. law by entering the country illegally, committing perjury by false attestation as to one's citizenship status on a motor voter form would be completely out of the question.

WASHINGTON – The Supreme Court ruled Monday that states cannot on their own require would-be voters to prove they are U.S. citizens before using a federal registration system designed to make signing up easier.

The justices voted 7-2 to throw out Arizona's voter-approved requirement that prospective voters document their U.S. citizenship in order to use a registration form produced under the federal "Motor Voter" voter registration law. Full Article 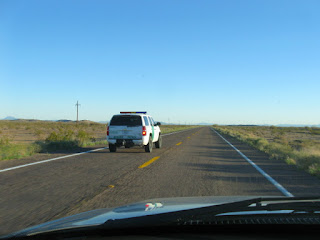 Justices Clarence Thomas and Samuel Alito dissented from the court's ruling. . . The Constitution "authorizes states to determine the qualifications of voters in federal elections, which necessarily includes the related power to determine whether those qualifications are satisfied," Thomas said in his dissent.

Obviously, the other 7 justices don't have any respect fort the 10th Amendment, states rights or a legitimate electoral system. In fact, we are destined to have fraudulent elections, allowing our country to be run by corrupt despots and commissars.

We have a Supreme Court that in 1803, deemed themselves the supreme rulers of the universe that is no longer legislating from the bench but is now regularly amending the Constitution from the bench. Legislation without representation is tyranny. 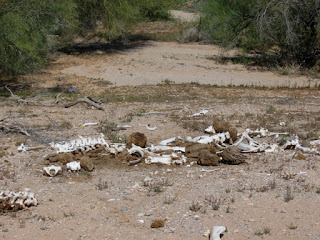 What should a population do when the government no longer represents them? What do we do when that government imports foreigners by the millions to nullify the votes of it's citizens to influence political outcomes? While at the same time, said government is working overtime in an attempt to disarm the populace?

Sessions: Special interests behind immigration bill ‘not in touch with the real people’ [VIDEO]

“It’s most similar to the 2007 immigration bill. Very much like this. A small group of people met in secret, special interests. American people not involved. Nobody really representing the average working American. They weren’t in the room. But you had the La Raza there, the Chamber of Commerce there. You had the ag growers and the meat packers, and the unions and that kind of thing going on. The Immigration Lawyers Association was there. And as a result, the bill comes out not doing at all what its sponsors say at a fundamental level.” Full Article 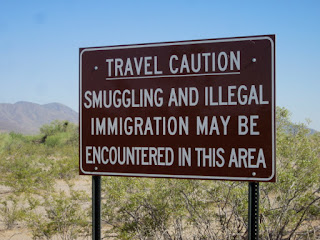 Republicans proposed amendments are acceptable because they don't get in the way of amnesty, RPI status, chain migration, etc., which is the real goal of the Democrats, to gain 20-30 million more voters. They should not fall for more false promises of border security.

"Not only would this amendment prevent voter fraud, it would also clear up the problem created by today's Supreme Court decision. My amendment requires states to check citizenship before registering people to vote in federal elections," Sen. Paul said. Full Article

Just like the discretion given to the IRS that lead to the ongoing IRS scandal, the bill gives the Department of Homeland Security complete discretion over the amnesty, future green cards, and enforcement. Please oppose S.744.