What a nice way to wind up Nathan Bedford Forrest's birthday (July 13, 1821)... An optimistic and refreshing day for White America 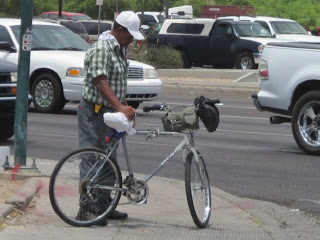 Late Saturday morning: I embarked on one of my semi-regular trips to Phoenix. I stopped to look in on a friend, who lives on the west side in Maryvale, my former neighborhood that has become a haven for crime and blight. I crossed paths with several Negros and all of them gave me dirty looks. With the George Zimmerman trial jury deliberations taking place, the racial tension was so thick, you could cut it with a knife. Hostility was definitely in the air.

I ran my errands and attended my National Socialist Movement's unit meeting. I spent the entire afternoon making sure I was aware of the trial's status. With threats of riots and random violence against White People, it was in my best interests to be aware of my surroundings. I finished my business and made it home, without incident. A few hours after returning home, the verdict was in. 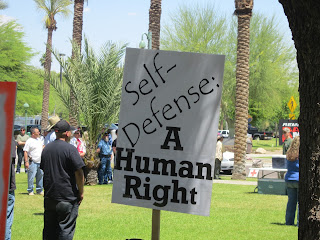 A jury of what I consider NOT to be George Zimmerman's peers actually weighed the evidence and not on emotion to bring in what I think to be the only possible verdict. The prosecution's case was a pathetic train wreck and in no way, shape or form came close to proving Zimmerman's guilt beyond a reasonable doubt. The prosecution knew they didn't have a pot to piss in, but still went through the motions, even after the verdict. More good news...

An international loose-knit violent Marxist gang known as ARA/Antifa claimed responsibility for the attack. Five of the perps were caught immediately and are presently incarcerated in an Illinois state prison. The far-left Southern Poverty Law Center [SPLC] has been downplaying and romanticizing the attack. They called the perpetrators “flawed freedom fighters.” Full Article

A jury of six women in the George Zimmerman trial has found the former neighborhood watch volunteer not guilty of second-degree murder. Let's enjoy this, but... Place your belongings on the floor beneath the seat in front of you and make sure the tray table is upright in its fully locked position.

(Reuters) - A Florida jury acquitted George Zimmerman on Saturday for the shooting death of unarmed black teenager Trayvon Martin, setting free a man who had become a polarizing figure in the national debate over racial profiling and self-defense laws. Full Article

Will there be riots? I don’t think so. The threats are there and the potential is definitely there. The Justice Department sent their forces to try and entice the Martin backers. Obama made his statements that Martin was a “victim” and he would like to have a son like Trayvon Martin. The Media attempted to try the case in their reports. They showed the sweet, innocent pictures of Martin and the straight faced Zimmerman. They failed to release the facts that Martin was a criminal, a disruptive student and a racist. Read More 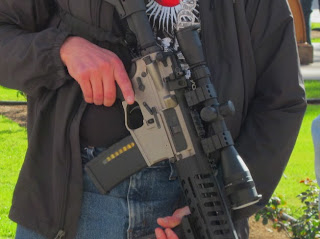 A massive black riot could be a good thing. It could show the American government's incompetence at protecting the safety and welfare of America's White population. It could be used as a propaganda tool to emphasize the need for White unity, the creation of White militias, and increased independence from the anti-White Federal Government. Oakland Mayhem

The Department of (In)Justice will likely make it a civil rights case. Zimmerman is by far, no way out of the woods. He would do well to seek asylum in some Latin American Nation. Isn't that a very sad commentary on how far the United States has fallen into the abyss, when we can honestly say that a man who has just been acquitted of a crime he didn't commit, would be better off and safer in a Third World nation?

George Zimmerman will never again be a free man. He will spend the rest of his days with a bounty on his head from the evildoers, whose hatred pushes them. The jurors will never again live freely because we all know they will be held accountable by said evildoers for what they see as a failure to see justice served. The judge who heard the case will never again live freely. The Defense Attorneys...same thing. Sadly enough the truth is this...Our country is forever changed as are the lives of these people from here on out... Link

Zimmerman Defense Attorney Chastises Media During Press Conference: You Guys' Went After Him Like Mad Scientists

“Two systems went against George Zimmerman that he can’t understand: you guys, the media. He was like a patient in an operating table where a mad scientists were committing experiments on him and he he had no anesthesia,” an agitated O’Mara said after a reporter asked if Zimmerman ever showed emotion. “He didn't know why he was turned into this monster, but quite honestly you guys had a lot to do with it. You just did. Because you took a story that was fed to you and you ran with it, and you ran right over him. And that was horrid to him. FullArticle 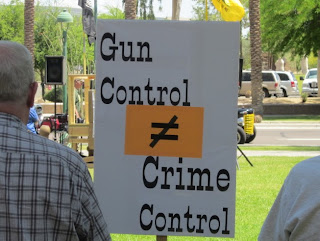 Our media is obsessed with racism and alleges that every black person is repressed and every white person is a racist. They felt compelled to change the story to fit their Zionist agenda. When do the sanction hearings for the prosecutorial misconduct begin? Don't forget, the police chief of Sanford was fired for not being willing to arrest someone, without first investigating. He should hire a few lawyers as good as Zimmerman's and sue everyone.

The police were correct in their initial impression that this was not a prosecutable event. But, the race baiters decided it was murder and the pressure was on to charge Zimmerman on a very weak case. They even loaded up the trial with a prejudiced judge and prosecutors, who did all they could to secure a guilty verdict. But, a funny thing happened on the way to the verdict... The jurors actually followed the law and made a correct decision based on the evidence.

This is a GUN RIGHTS issue for anyone who doesn't get it yet. The Jews and liberals want to make our guns useless by taking away our right to use them, even when violently attacked by black thugs intent on killing us. That's what this is all about.