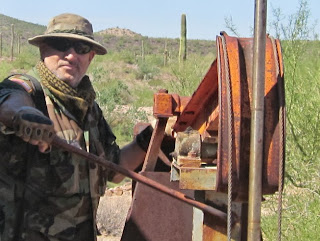 Despite working hard, NOT to appear "rayciss & sheet", Bill Straus, the Arizona regional director of the Anti Defamation League, was called in by the pundits and Zionist controlled media to lump every patriot with a rifle into the fictitious "White Supremacist Militia", just like the late J.T. Ready.

Remember, J.T. Ready and the U.S. Border Guard admitted people of all races, religions and political affiliations. I witnessed this with my own two eyes. However, facts simply don't matter to the Anti Defamation League, as they get in the way of their hateful message and dubious agenda.

It won't matter that you freely admit people of color, people of diverse religious or political views. You ARE going to be labeled "racists", no matter what. What can you do? For one, don't let the name calling or titles worry you. When any group or groups can only offer name calling as a means to oppose you, that indicates they don't have facts to put up against you. Hold your head up and stand proud. Do not back down. 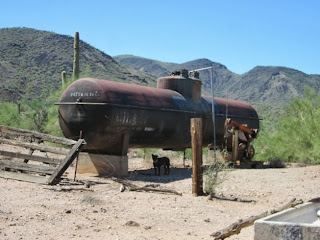 As you are surely learning, by the existence of this newest integrity lacking journalistically dishonest KPHO Channel 5 sensationalist "hit piece", there are those among us that are infiltrators and informants. I always point this fact out, because I have some personal experience in this department.

The key to success is NOT EVER speak of thing that are unlawful and promptly expel those that do from you ranks. ALWAYS act professional. Never hide your face or run from the media's camera. That will only fuel their desire to further smear you and tell the world that you have plenty to hide.

"I think without social media, the militia movement would be a shred of what it is right now," said Bill Straus, the Arizona regional director of the Anti Defamation League, which tracks militias across the country.

Straus said the movement is on an upswing, thanks, in some degree, to a newer message. In Arizona, militia leaders have focused their recruiting speeches on curbing drug smuggling and protecting the Second Amendment. Full Article

"The only foundation of a free Constitution, is pure Virtue, and if this cannot be inspired into our People, in a great Measure, than they have it now. They may change their Rulers, and the forms of Government, but they will not obtain a lasting Liberty." --John Adams, letter to Zabdiel Adams, June 21, 1776... 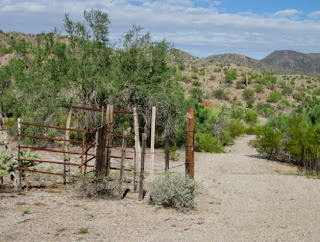 From "Joe" in the comments section... "ABC If you were doing real reporting you would not lump all militias as Neo Nazi. You also would be reporting on the other Racist groups that ARE NOT Neo Nazi. Some are most have different reasons than Racism as why they became a militia, Lack of Border security, not being happy with the FEDS not enforcing the laws as written. Don't like the FEDS passing laws that are Unconstitutional, holding citizens with no charges indefinitely and Warrantless SPYING on CITIZENS all become reasons that U.S. citizens feel a need to stand on the Second Amendment's rights to Bear Arms and form a militia"

“Handles" and "call signs" work great on COM, out in the field, but in public relations, it only will be turned against you. They will insist that you are "evasive" and probably much more. In appointing a "media spokesman", be sure to have a candidate willing to use their real name, who has nothing to hide. Remember, we are lawful citizens. 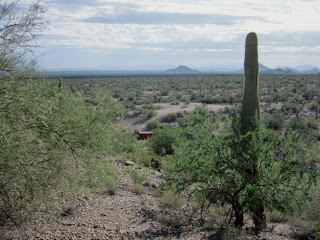 I would highly recommend that groups select a spokesperson that doesn't have a regular day job. Despite our Constitution, Bill of Rights, and freedom of speech (or illusion of). many employers don't respect our founding  documents. when it comes to your political affiliations and extracurricular activities.

Remember, the Bill of Rights protects individual, "unalienable rights" with which we were "endowed" by our Creator. Full Article 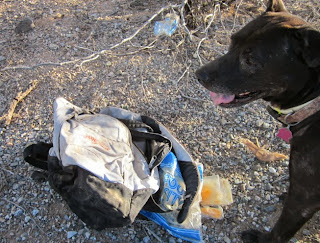 It doesn't matter if the Second Amendment was addressing the people collectively or individually, it is a prohibition against any other branch of government from tampering with this right. It was clearly meant to be an example of the sorts of rights that were to be perpetually retained by all free people.

Zionists control the world, their media machine slanders us to keep that control and ordinary people can't tear themselves away from the mainstream media. Compromising won't work and it never will. And for you "sheeple", out there, just keep telling yourself how free you are and I'll ask, "How's that working out for you?"