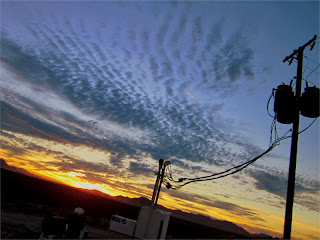 Though Republicans and Democrats in favor of comprehensive immigration reform are ready to make a final push next year, a new national Gallup poll released on Thursday found that only 3% of the country believes immigration reform is the most important issue that needs to be addressed. More

Most people think that the main reason these people are wanted here is cheap labor and/or votes. What is actually happening, however, is that an entire ethnic segment in America has been planned for replacement... Whites. This has also been planned. At some point, we muse see this demographic invasion for what it is. War on White America.

Illegal, and feeling entitled? Wouldn't you know, somebody expects dishonesty to be rewarded and hired a treasonous lawyer to file a lawsuit. To the leftists out there, anything short of dropping to your knees, puckering up to sphincters and licking the rectums of minorities and illegal aliens is inherently racist, even if they are criminals. Why do lawbreakers always seem surprised their crimes actually have consequences? 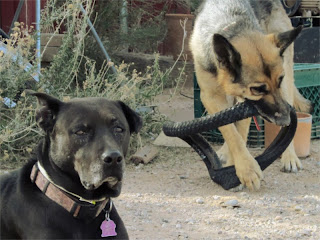 If the judge appointed to this case decides it's discrimination to use a person's criminal past to deny him a job, then it must be applied to everyone. That includes sex offenders, drug dealers and reformed domestic terrorists. This could get interesting.

In 2011, Guerrero applied for a job as a corrections officer, and while he passed the applicable tests, he admitted on the application that he had used a fake SSN in the past. The CDCR rejected his application, according to the LAS-ELC, as he “lack[ed] honesty, integrity, and good judgment.” Guerrero was rejected again in 2013 for the same reason. Full Article 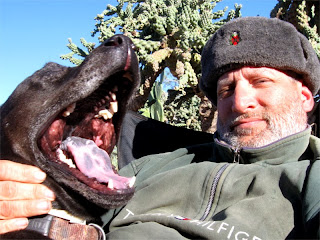 Translation: They want any crimes committed by illegal aliens to be completely ignored, while the open borders lunatics claim it has to do with race or national origin. No, it has to do with you being a criminal, Jose. No one who has demonstrated a history of dishonesty and/or criminal wrongdoing should not even bother to apply. One common and reoccurring theme with all illegal aliens is that their legal problems are always somebody else's fault.

Rep. Joe Garcia decided to speak up about the real people affected by the lack of action, and he spoke eloquently about a family sitting in the gallery. After his speech ended, at 2:37, Rep. Jackie Walorski, who was standing in as speaker pro tempore, let Rep. Garcia know that mentioning people in the gallery isn't acceptable. At which point another congressman, Rep. Jared Polis, kind of lost his temper. In a really great way. Full Article 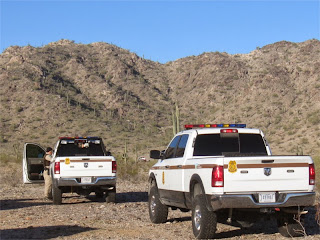 Yet, another Latino Congressman weaves another tear jerking sob story about "his people." What about the thousands of Americans killed and maimed by illegal aliens? Why isn't anyone in Congress speaking up for them? The problem starts with illegally crossing the border. The solution is to not break our laws. All too simple, isn't it? The slaughter of Americans by illegal foreign nationals continues. Meanwhile, The Obama administration prepares to make these savages legal.

Well, contrary to what our elected politicians say, it can be done A country of 28 million successfully deported 120,000 illegal aliens in under a month! This would be like the United States 1.3 million in the same time period. Link

When things go bad, the comatose left liberals will be among the first to die off. They will starve and/or be killed by the marauders who want what they have. Since they don't like guns. they will be easy pickings. They'll be plenty of robbery, rape and murder by the roving gangs of savages that are now crossing our southern border and breed like rats in our cities and towns. Nations have borders for a reason. This is "ethnic cleansing" (demographic warfare) and we are faced with it world wide, as Anglo borders are assaulted everywhere. 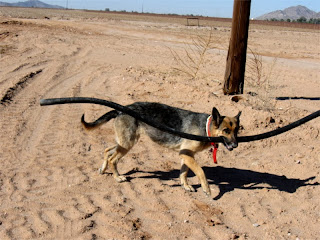 And they are bold enough to rub our faces in it... "The truth is, the anti-Semites got it right. We Jews have something planted in each one of us that makes us completely different from every group in the world. We’re talking about a group of people that just got put in death camps, endured pogroms, their whole families decimated. And then they came to America, the one place that ever really let them have as much power as they wanted, and suddenly they’re taking over. Please don’t tell me that any other group in the world has ever done that. Only the Jews. And we’ve done it before. That’s why the Jews were enslaved in Egypt. We were too successful. Go look at the Torah — it’s right there. And we did it in Germany too." More

"They (the Jews) work more effectively against us, than the enemy's armies. They are a hundred times more dangerous to our liberties and the great cause we are engaged in... It is much to be lamented that each state, long ago, has not hunted them down as pest to society and the greatest enemies we have to the happiness of America."- George Washington
Posted by Harry L. Hughes III at 8:13 PM No comments: