The "university" bastion of free speech and inclusion (not really)... Tau Kappa Epsilon fraternity is expelled from Arizona State University 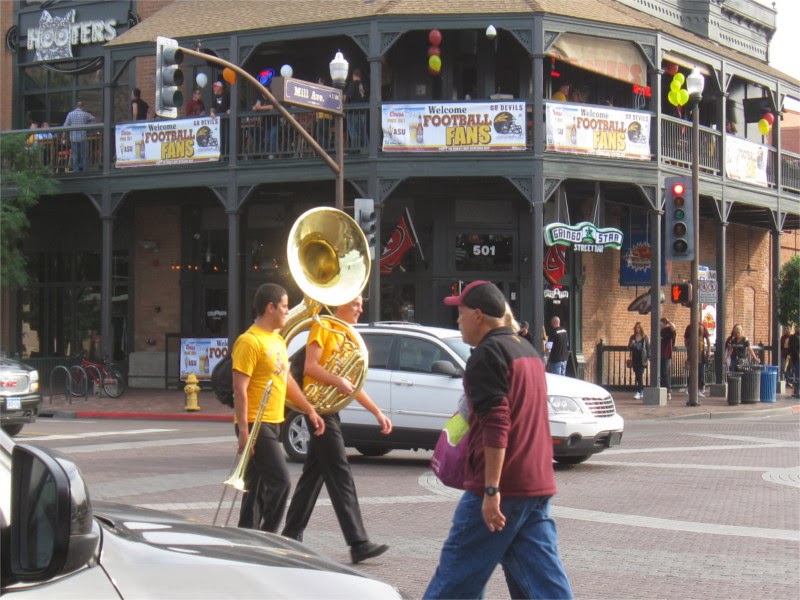 Behind the deceptive facade of "diversity," lies a deep rooted hatred of White People. This hatred was created by Cultural Marxist brainwashing. The leftists believe in conducting a slow genocide via creolisation to achieve pandemic monoculturism Of course, they do not call it by these names. They prefer politically correct buzzwords like "multiculturalism" and "cultural diversity." In reality, their true intentions are opposed to this.

Although these college students may not know it by name, they fell victim to Cultural Marxism. They have learned that our Constitution and Bill of Rights, especially the First Amendment are meaningless. They are quickly learning that they are paying exuberant tuition to attend a Marxist indoctrination center. Make a slight step out of line and the student(s) will get stepped on by the administration and stepped on hard. 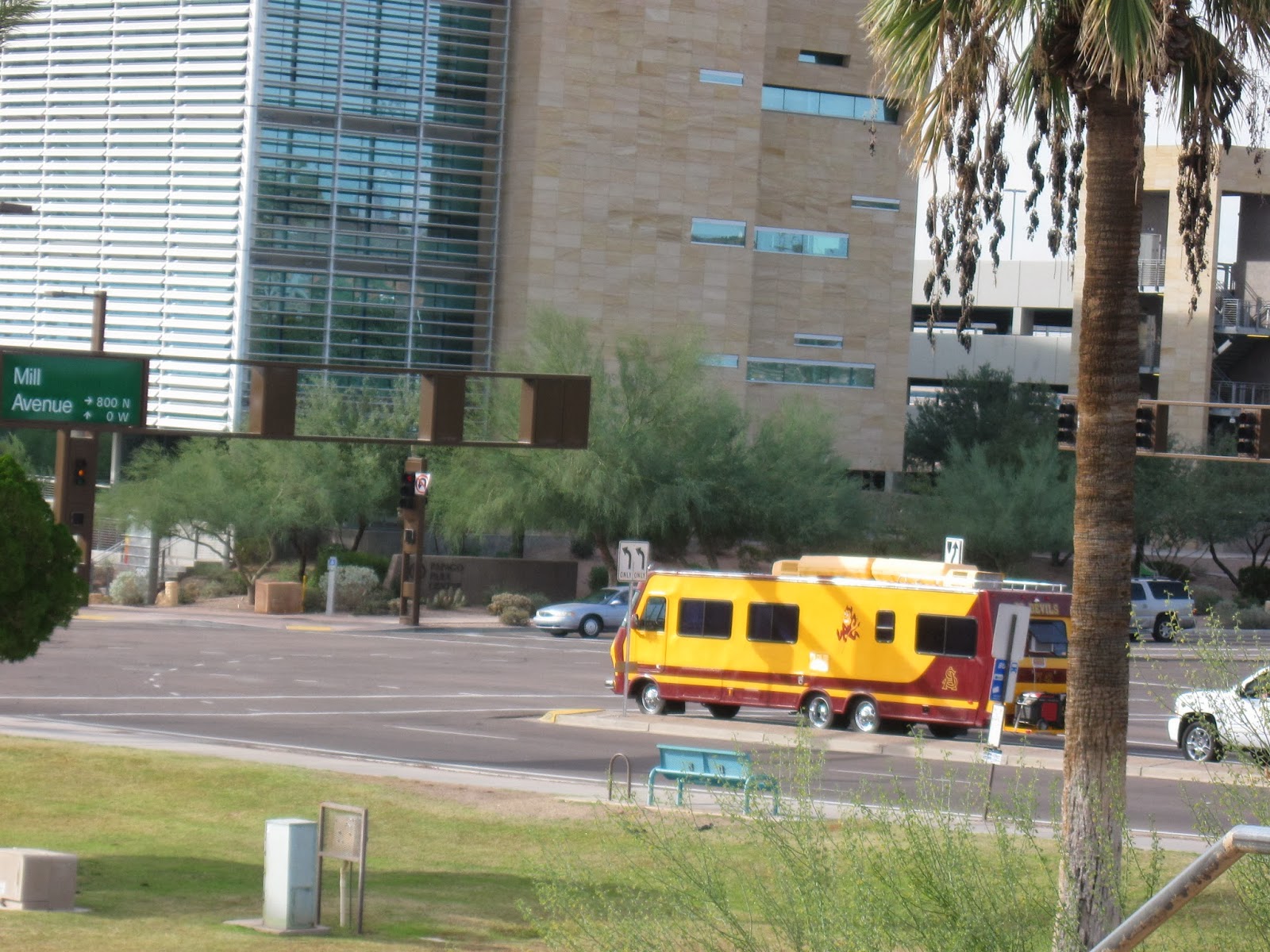 Ironically, the degenerate Zionist/Jewish controlled media, BET, MTV, etc... have been ramming this crap down the throats of white youth for decades. Now, all of a sudden, somebody gets upset? Yes, their bowels are in an uproar. They want more than a pound of flesh. White Voice Link MLK

Obviously, if this had been a bunch of black kids picking on white people, we wouldn't hear a word about it. The knee jerk reaction by A.S.U. was just to satisfy the media and protect them from a potential publicity nightmare. To Hell with the freedom of speech. The Communists, imported to the U.S. from the Frankfurt School, taught them well. For some time, freedom in this country is subject to popular opinion. 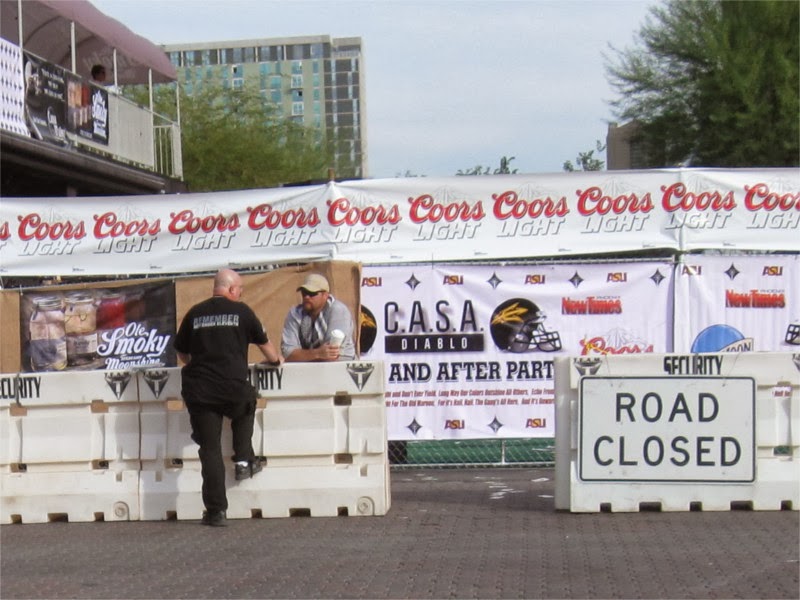 The word "racist" has, for a long time, been the single most effective "fear-word" in the leftist and neoconservative arsenal. For decades, they have successfully used it in the political arena to slander traditionalists, shut down debate and leave opponents running for cover. In the social arena, they have caused even more damage by using it to brainwash impressionable children and young college students, and to teach people to hate their nation, their cultural traditions, and worst of all, to hate themselves.

So, the next time students dress in sombreros for Cinco de Mayo, will there be a penalty for that, too? Racism is big business. The NAACP, ADL, SPLC and other organizations are in the business to stay in business, so they drum up business, any way they can.

If you make a group of people believe that they don't exist other than to oppress others, then you turn those people against themselves and bring them around to advancing the subversive anti-white agenda. Communism, when it gains control, strives to remove all links to that people's history. In fact, wasn't it Karl Marx who once said, “If you can cut the people off from their history, then they can be easily persuaded?” 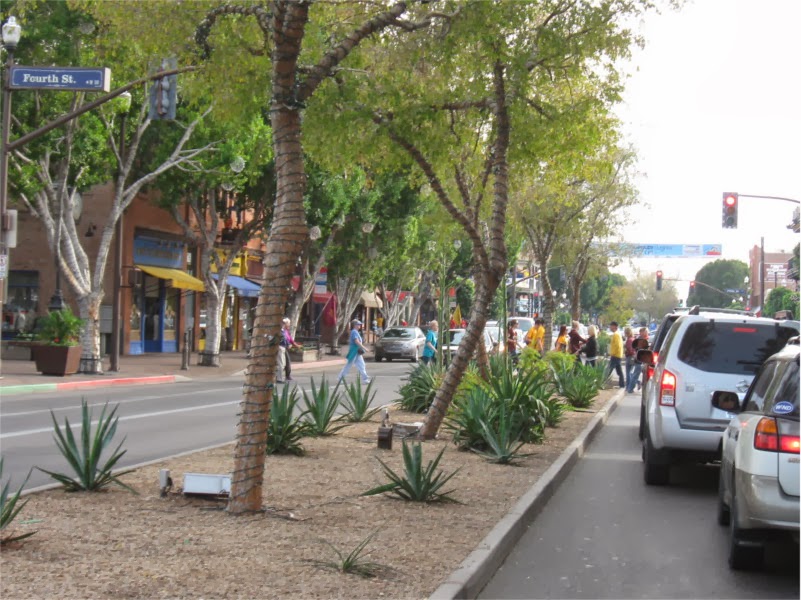 It's time for them boys to pull up their pants. Hopefully, these students will put away those baggy clothes, pick up a copy of Mien Kampf (Ford or Murphy translation) and learn that their salvation will come under the banner of National Socialism.

Arizona State Turns to Censorship in Wake of Controversial Party

No matter how outrageous the party, the First Amendment prohibits Arizona State from punishing students based on expressive activity simply because it might be offensive to some, most, or even all of us. In fact, there’s a case directly on point: Iota Xi Chapter of Sigma Chi Fraternity v. George Mason University, 993 F.2d 386 (4th Cir. 1993). In that case, a fraternity chapter held an “ugly woman” contest as part of a charity event where fraternity brothers would dress up and do skits dressed as “ugly women.” According to the opinion, one member “dressed as an offensive caricature of a black woman. He was painted black and wore stringy, black hair decorated with curlers, and his outfit was stuffed with pillows to exaggerate a woman’s breasts and buttocks. He spoke in slang to parody African-Americans.” Id. at 388. If anything, this sounds worse than the Arizona State party goers. Full Article


"For White males who have entered university and spent any amount of time there: It is time for you to start figuring out that you are the most hated specimen on any campus. They don't have your best interests at heart, and only allow your enrollment to subsidize the education of minorities. Functionally, this is either an additional tax your parents are paying via tuition, or a non-dischargeable debt you will be carrying with you for the rest of your life."