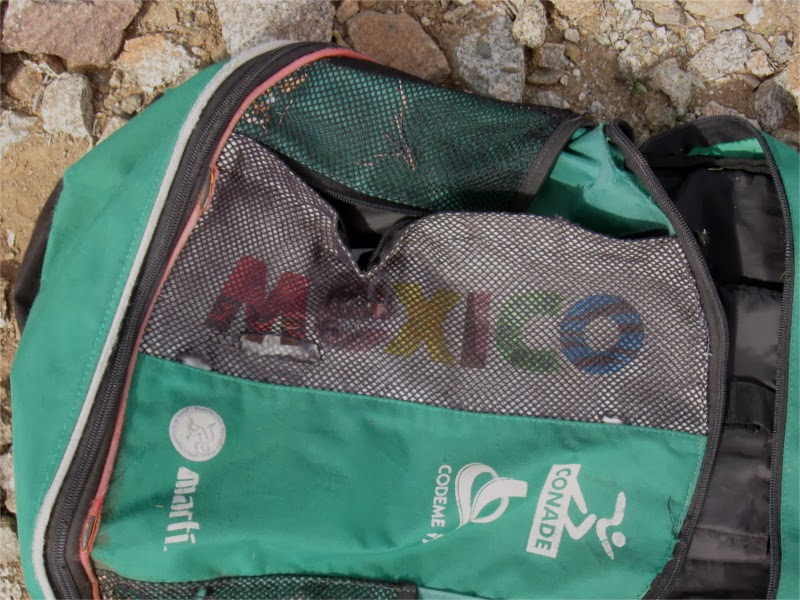 Saturday, February 1, 2013: This Morning, along Interstate 8 between 2:00 & 3:00 am... There were multiple police vehicles (maybe 10), many of them unmarked near mm 150. I was parked at mm 149 at the eastbound picnic area. The DPS Gang Unit, wearing new looking black tactical garb, rolled up on me with three vehicles and about 8 officers. The Border Patrol also accompanied them with agents wearing Kevlar and night vision.

After shining a light on me, they wanted to see my hands and ordered me out of the vehicle. I identified myself, introduced them to my dog, Bailey and cracked a joke. And yes, they laughed. Apparently, I wasn't the guy they were looking for and we made a little small talk, before they returned to the incident at mm 150. By then, somebody was being loaded into an ambulance.

I went about my way and met up with the rest of our patrol volunteers. More than a dozen people participated. Our operation was a success. Land navigation and communications have been an essential part of our ability to cover the extensive patrol areas. 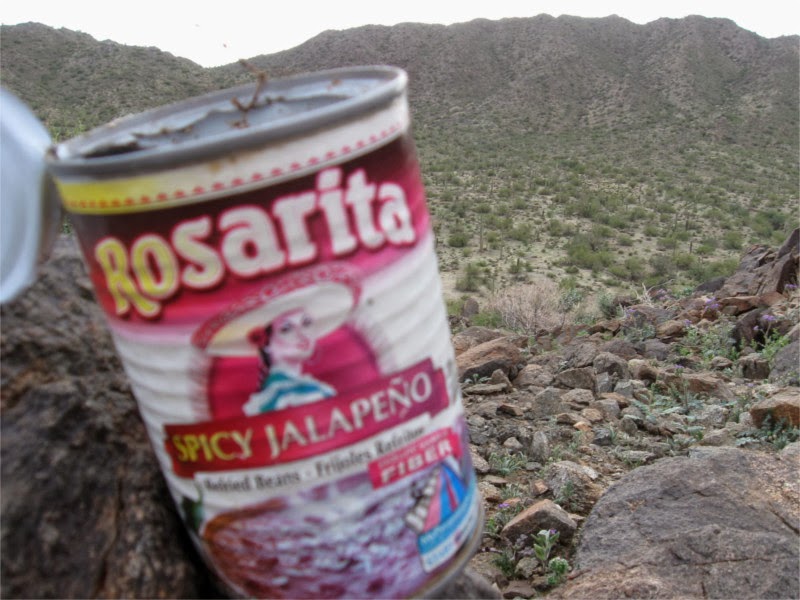 Shortly before 4:00 pm, I was with some of our patrol members and drove by this location, again. Along the shoulder of the road, were personal items, deodorant, tooth brushes, two backpacks and a baseball cap COVERED IN BLOOD. Obviously, something bad happened there.

Think about why these foreigners are constantly encouraged to come to the United States, in the first place. They are here to displace us and replace our children with theirs. They know this. The "asleep at the wheel Americans" better wake up and get the message, and soon. Do we want our children to inherit a country or our mired in the consequences of adding 100 million more illiterate and unskilled illegal aliens?

Sen. Chuck Schumer (D-NY), once part of the "Gang of Eight" in the Senate that wrote the immigration bill that the Congressional Budget Office determined would lower the wages of American workers, believes that conservatives are opposed to amnesty because they don't want America to become "less white." Full Article 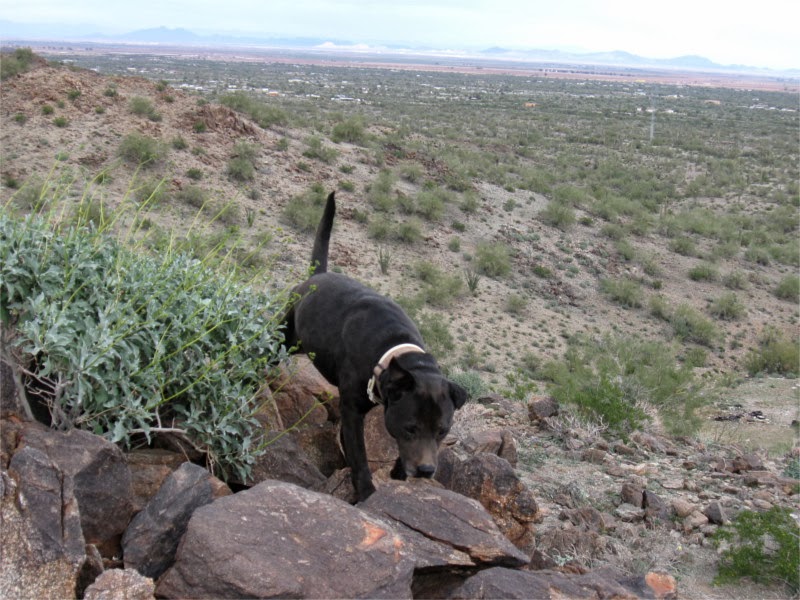 Sen. Schumer is certainly a Jew and he, along with fellow Jews in Congress, are certainly leading the charge to tear down America's borders. It may be helpful to realize that not all Jews support this illegal transnational occupation, however, more Jews should speak out against what their kindred are doing to America. This demographic invasion is designed to replace Whites in America with Third World savages.

Schumer also noted the strength of the Tea Party, saying that immigration reform legislation would have passed a long time ago if not for the Tea Party movement. We have the TEA party to thank for the temporary obstruction of anti-American anti-white policies spewing from liberal Washington, these days.

Recent studies by psychologists and social scientists in the US and UK suggest that contrary to mainstream media stereotypes, those labeled “conspiracy theorists” appear to be saner than those who accept the official versions of contested events. Full Article 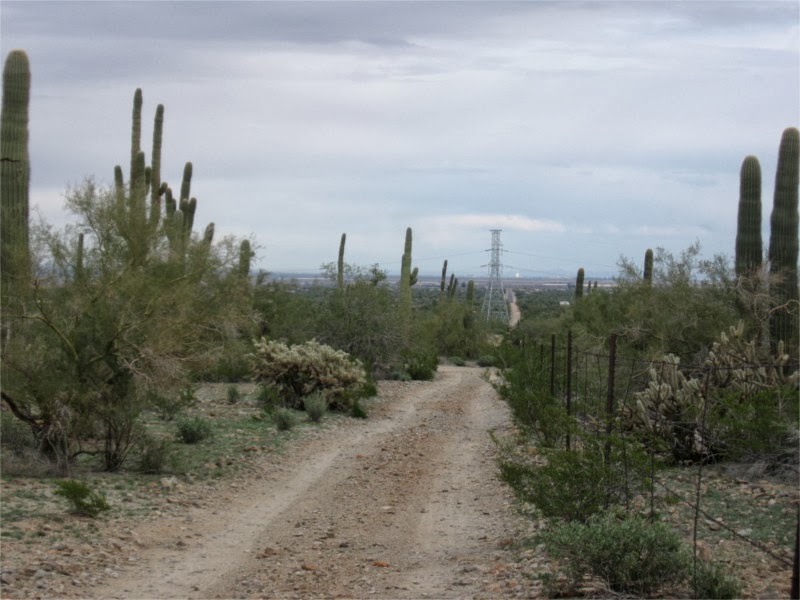 There is nothing wrong in feeling proud to be White. Your race is a part of who you are. It is a part of your life and being. Why would you deny this important aspect of your identity, your heritage?

"I'm telling you that as somebody on the ground, as someone who experiences it every day. This is a lie that is being peddled by those who must convince the American people that it is secure and everything is just fine," Babeu told Newsmax... "We have the most active drug and smuggling corridor in the country," he added, saying that the intersection of major interstates, as well as rural and side roads and vast terrain, make it the perfect area for illegal immigrants coming to this country. Full Article 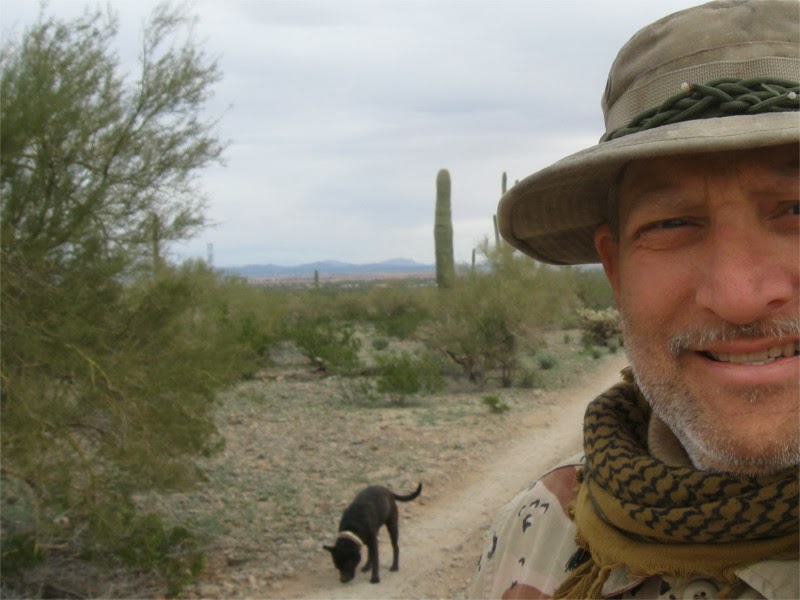 A non-white foreign invasion has transformed this once vibrant and healthy white community into a third world cesspool characterized by massive declines in living standards for the whites that built the community.

Problems And Consequences Created by S744 amnesty against all Americans

If the current amnesty bill S744 passes the U.S. House of Representatives, our country faces no less than 100 million legal immigrants, their birth rates and chain-migrated relatives by 2050—a scant 36 years from now. This bill doubles legal immigration from one million to two million annually. (Sources: PEW Research Center, US Population Projections by Fogel/Martin, US Census Bureau) Full Article

"The worst illiterate is the political illiterate, he doesn't hear, doesn't speak, nor participates in the political events. He doesn't know the cost of life, the price of the bean, of the fish, of the flour, of the rent, of the shoes and of the medicine, all depends on political decisions. The political illiterate is so stupid that he is proud and swells his chest saying that he hates politics. The imbecile doesn't know that, from his political ignorance is born the prostitute, the abandoned child, and the worst thieves of all, the bad politician, corrupted and flunky of the national and multinational companies." --Bertolt Brecht (1898-1956)
Posted by Harry L. Hughes III at 10:58 PM No comments: