America the Ugly: Transformed by invading Third World refuse, against the will of the people and with our government's full cooperation 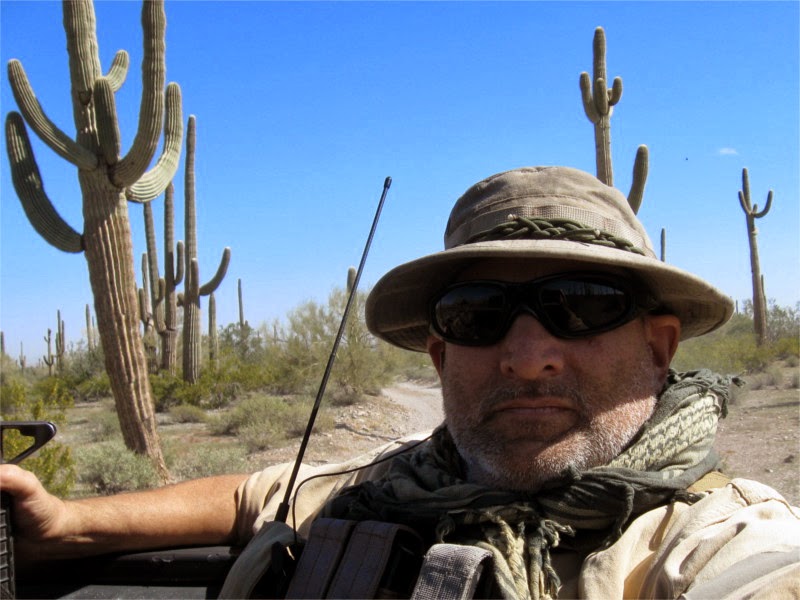 On Wednesday night, a four man Canadian film crew arrived at approximately 1:00 am. They were visiting Mexico, earlier in the day. They were "French Canadians" from Quebec. They were quite different from the Canadians that I call neighbors. The first thing one of them did, upon exiting their van, was offer me a beer. I don't drink alcohol and I politely refused. Firearms and alcohol DO NOT mix, so don't go there, ever. This was the first time I saw a film crew drinking on the job. They shot their video and I got a little camera time. 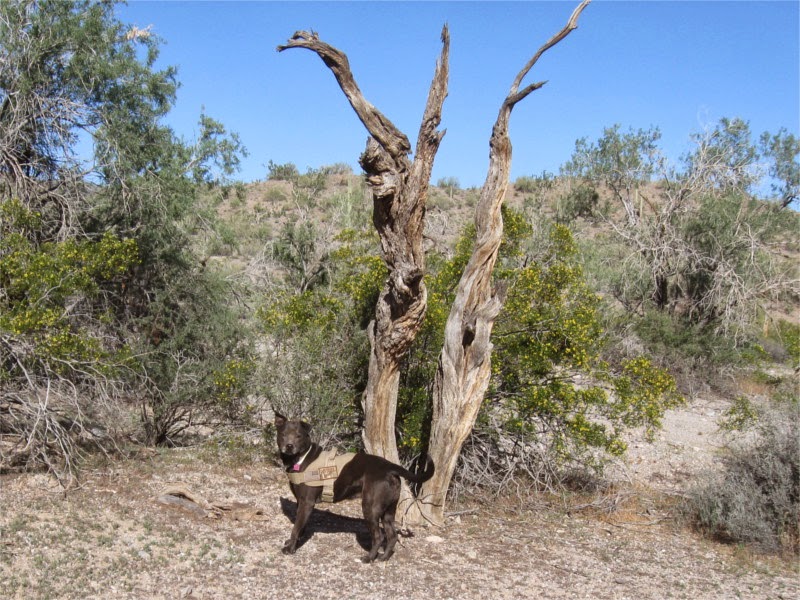 As they were about to leave, the Border Patrol side by side (ATV) rolled up. Earlier, a helicopter flew over our position. In the past, this usually means we'll soon receive a visitor from a law enforcement personality. After a few minutes, they discovered that a camera was rolling. They didn't verbally object, but they became rather quiet. We spent a few minutes talking to the agents and they headed back north towards Interstate 8.

Letter to Coke over America the Beautiful-Unproven!

America’s not so beautiful anymore, and it is full of immigrants that have no intention of assimilating into our society or becoming truly American. They brought their own culture, keep their own culture, and never learn anything about ours, except to use it to their advantage. They don’t even like Americans. They make no effort to learn our language. Ever been to Detroit ? I’ll bet you never tried to enter the closed Muslim festival that takes place near Ann Arbor , because you’d probably be assaulted before you got a block away. We Americans are not so proud of that kind of behavior, and they aren’t there to celebrate being American. Full Article

Truth or fiction? Well, after reading the text, I feel that's irrelevant because Barbara Gilbert (or whatever her name is) just happens to be spot on. The United States have become a very ugly place, thanks to non-white "occupants" and invaders. I particularly agreed with this statement: Do you consider that a Kumbaya moment? An “America , The Beautiful” kind of moment? They call themselves “Reconquista”, and they are there to do just that. They murder and steal from Americans who live near the Mexican border in Arizona , but our government says Arizonans can’t protect themselves from the marauders."

People in the civilian non institutional population who are not employed and have not actively sought a job in the last four weeks are considered by BLS to be “not in the labor force.” In 2013, according to BLS, there was a record-high average of 90,290,000 people not in the labor force in the United States. That was up from 88,310,000 in 2012. Full Article 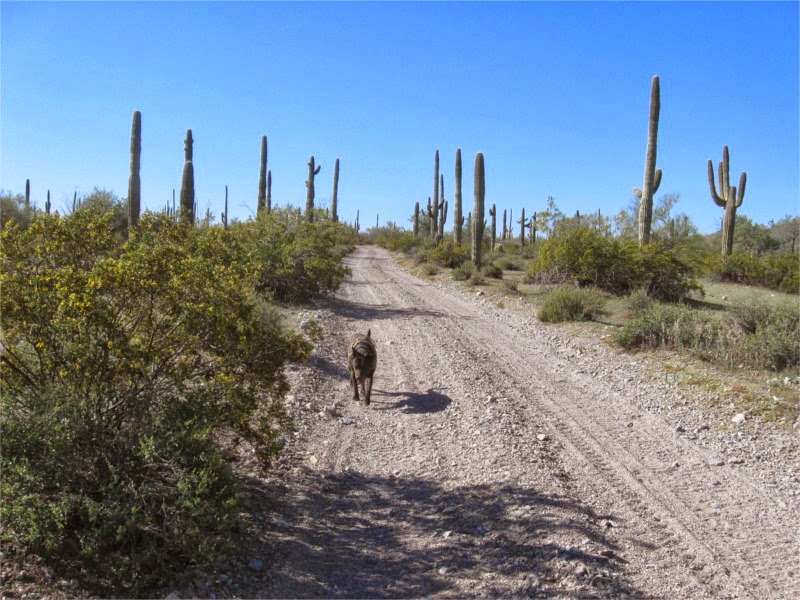 Will the last white person in the United States, please turn out the lights. Oh... You won't have to, because the lights (and nothing else) will be working. Ultimately, as with all parasites, they will kill the host. Take a good look and you'll see that's happening right before our eyes. When we let them control the language of the debate, we are letting them control the debate.

You don't often see threats more stark than this. Schumer is flat out saying, "Either pass my amnesty bill now or Obama will stop protecting the border entirely."... And we know this is the case because just this week Homeland Security Secretary Jeh Johnson acknowledged that Obama's supposedly record deportation numbers are driven almost entirely by deportations at the border, not from deporting people already inside the country. Full Article

We already have lawless borders, thanks to the lure of amnesty and the endless benefits of living on the dole. If our corrupt administration would just enforce the law, the border would be a far less lawless region.

Several sources, including The Associated Press, identify the agent as Esteban Manzanares... The San Antonio Express-News reports this is the third time a border agent has been suspected in criminal activity in recent months. Full Article 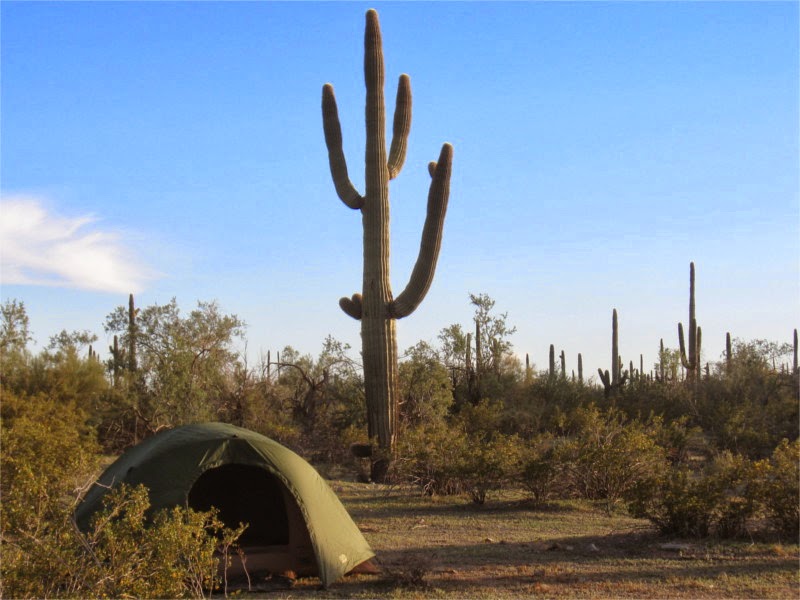 Esteban Manzanares... A Mexican sounding name. This should come as no surprise to most of my readers. The vast majority of Border Patrol agents that find themselves on the wrong side of the law happen to have Mexican sounding last names. Why don't we let the fox watch the hen house?

Whitey, get out! That's what they are telling us. Even after she was called out in regards to her blatant racism, she maintained that Whites should NOT be involved. There is no word on her future employment, but it seems that she won't face any consequences. I'm going to quote a a friend, here: "If there is one thing that makes me laugh hardest of all is the glaringly obvious hypocrisy of some people who are too stupid to understand that they themselves are being utterly and completely full of shit. Gotta love it."

Let's just save everyone the trouble: If you're not white and you experience something bad, it's white people's fault. I guess the only solution then, is that we whites should be forced to live in a separate country from the rest of you.

"Go back to Boston! Go back to Plymouth Rock, Pilgrims! Get out! We are the future. You are old and tired. Go on. We have beaten you. Leave like beaten rats. You old white people. It is your duty to die ... Through love of having children, we are going to take over." --Augustin Cebada of the Brown Berets de Aztlán
Posted by Harry L. Hughes III at 1:40 PM No comments: