And these savage animals will continue to return, again and again. The chicken hawks go where the chickens are... 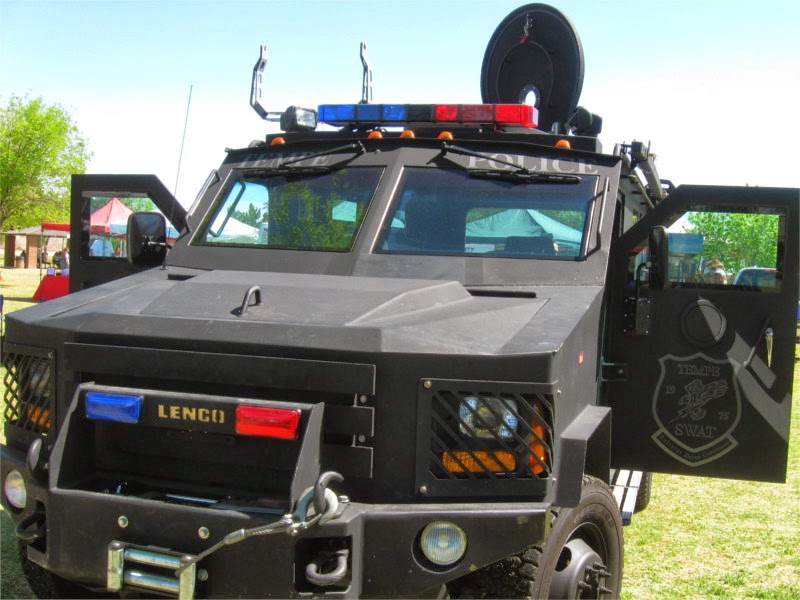 Last October, while Johnny Milano (photographer) was out my way, I did a photo shoot with this outfit from the UK. At first, they wanted all kind of "border Nazi" nonsense and I rejected their first two proposals. Oddly, they kept coming back with counter proposals. Finally, after considerable negotiation, we came up with something we could agree on.

Assisting me are a couple of my friends from Hidden Valley. They too, have been victims of the lack of border enforcement. At times, the Mexicans would throw rocks at their dogs and horses. They would steal their chickens. Then, all those nights when the dogs started barking and not knowing who or how many were out there.

Dave and Sue have been long time residents of Hidden Valley and want to see the border secure. This is our home and we all want to be able to enjoy our right to the peaceful enjoyment of our property. Until the border is secure and illegal aliens are deported in massive quantities, we will not have that peace. 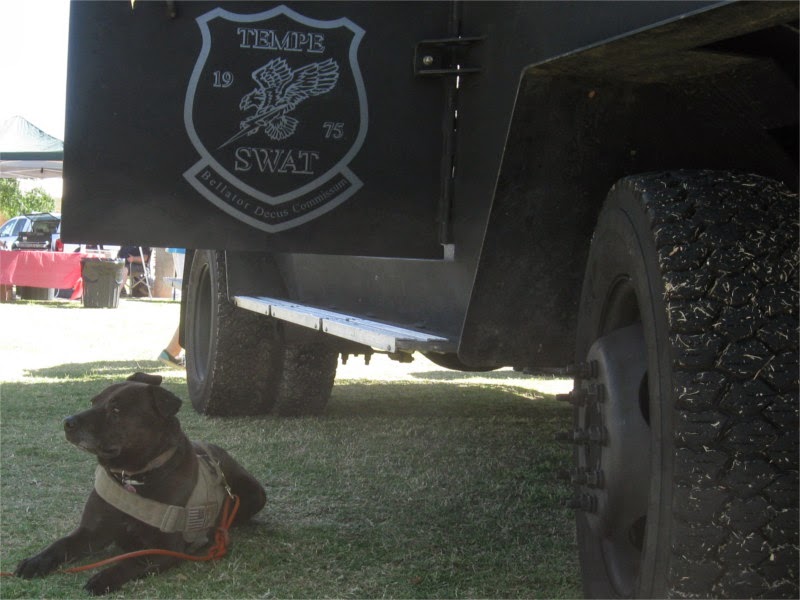 March 16, 2014: The Pinal County Sheriff's Office and the U.S. Border Patrol initiated a traffic stop. Along Warren Rd. & Mayer Blvd., was a shiny black car and multiple illegal aliens sitting in the dirt. Their next stop will be the alien detention center. That's right, "Alien Detention Center," NOT immigrant detention center. 140316121 Traffic Offense. Less than a week later, 28 illegal aliens were rounded up, as they scattered throughout my neighborhood.

Harry Hughes is a leading member of America's National Socialist Party and in his spare time likes to patrol the US/Mexico border. We caught up with him in Arizona and talked Nazis, war and just how come he ended up with a German Shepherd called 'Blondie'. Link 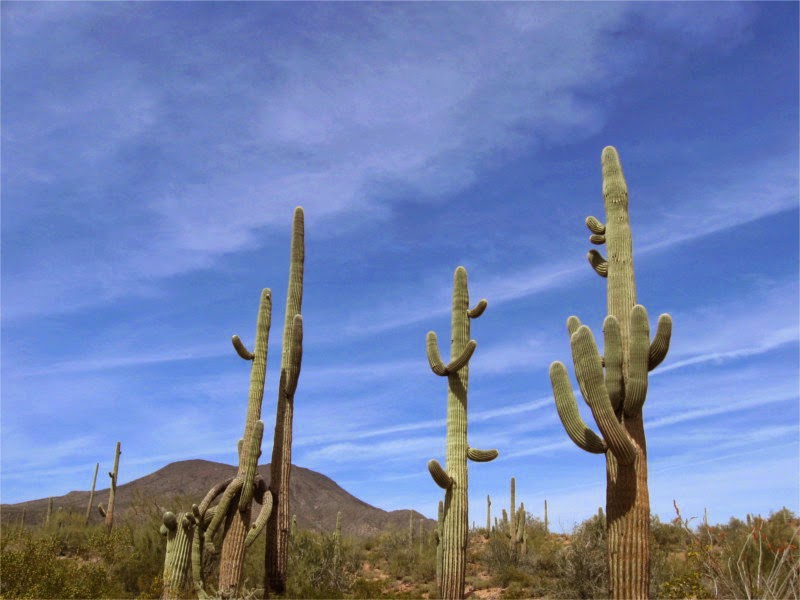 Mass third world immigration is the modern government's version of slave labor. Instead of importing slaves, they import "immigrants" for cheap labor. The only difference is they disguise it as a "humanitarian" effort and call you a racist, if you call them out on it. Then, they raise your taxes and make you pay for it all. Illegal aliens ruin the states and nation.

7,000+ Sex Offenders Deported From Texas in Past 3 Years

No information is available regarding how many of the 7,000+ deported sex offenders in the past three years have illegally entered or have been deported previously. Some areas of Texas along the U.S./Mexico border have seen a 100% increase in convicted sex offenders being caught crossing the border between 2013 and 2014. Full Article 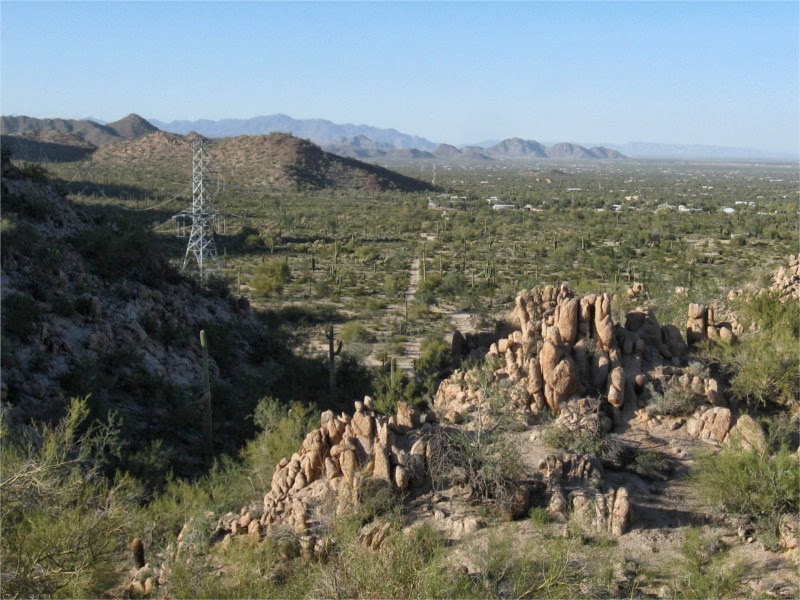 And these savage animals will continue to return, again and again. The chicken hawks go where the chickens are. I have always advocated that there should be no such thing as a "repeat sex offender." There would also be no need for a registry. This is one problem a good length of hemp rope can resolve, permanently. Until then, U.S. Citizens will continue to fall victim to this evil scum. The evil scum that control our government will simply look the other way. Just a little collateral damage, nothing to see, here. That's what murder and rape victims have been reduced to.

Arizona Sheriff Joe Arpaio said the Obama administration’s statistics on the deportation of illegal immigrants are “smoke and mirrors,” claiming he sees the same criminals entering his jails “six, seven, eight times” and speculating that “they’re being let out the back door.” Video 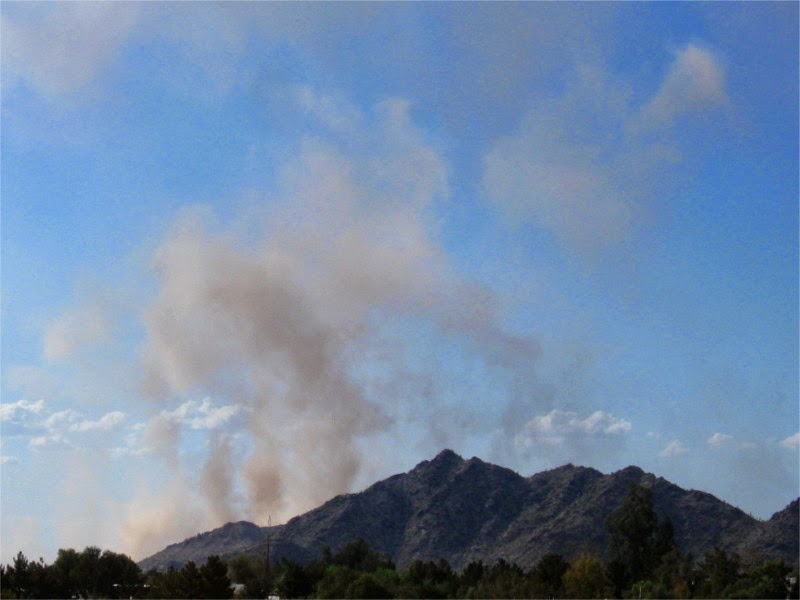 Liberals can rationalize away anything in the name of discrimination against minorities. Even national sovereignty. The Corruption Chronicles blog of Judicial Watch reports: A Homeland Security initiative to put fencing along the U.S.-Mexico border could discriminate against minorities, according to an Obama-appointed federal judge who’s ruled that the congressionally approved project may have a “disparate impact on lower-income minority communities.” More

Judge Beryl Howell, an Obama appointee, has ruled that a fence along the U.S.-Mexico border could possibly discriminate against local border residents. She put it as having a “disparate impact on lower-income minority communities.” In her ruling she instructed DHS to supply contact information of local local farmers to the plaintiff, Denise Gilman. Full Article

"They (the Jews) work more effectively against us, than the enemy's armies. They are a hundred times more dangerous to our liberties and the great cause we are engaged in... It is much to be lamented that each state, long ago, has not hunted them down as pest to society and the greatest enemies we have to the happiness of America." -- George Washington

μολὼν λαβέ
Posted by Harry L. Hughes III at 12:13 AM No comments: