The Bureau of Land Management, violation of state's rights, bureaucratic overreach and the U.S. Government's ongoing war against the American rancher & farmer 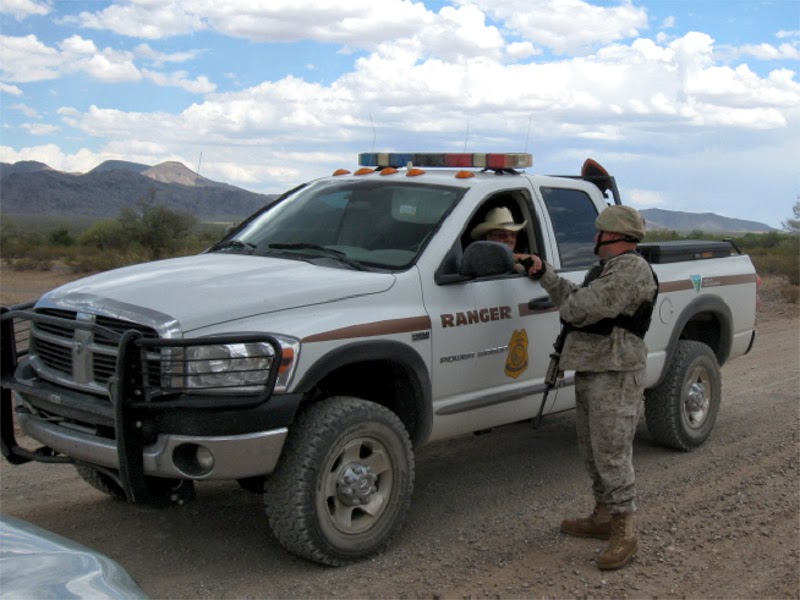 On a regular basis, because I conduct border operations on public lands, I frequently come into contact with personnel, primarily rangers, employed by the Bureau of Land Management. Fortunately, our contact with these government agents has been very positive. However, that is not the case with ranchers in Nevada. The BLM is staging for a possible armed engagement against cattle ranchers. As with previous government "actions," this could easily escalate into a bloody massacre.

Millions of dollars, time and effort are squandered on one rancher, because government wants to show exactly who is in charge. Meanwhile... They can't secure our southern border, quell the massive influx of drugs, potential terrorists and illegal aliens that place immeasurable burdens on our already crumbling economy. This clearly shows where the government's priorities lie.

“The rights were created for us,” Bundy told the Las Vegas Review Journal. “I have the right to use the forage. I have water rights. I have access rights. I have range improvement rights, and I claim all the other rights that the citizens of Nevada have, whether it’s to camp, to fish or to go off road.” More 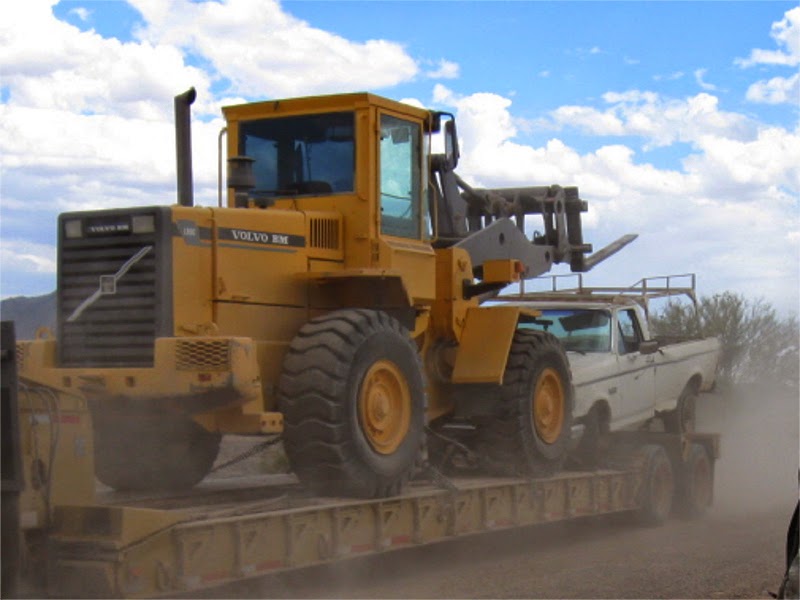 Bundy asserts that his case is emblematic of how America has been transformed into a “police state,” labeling the government’s actions “pathetic” and I couldn't agree more. Government officials have created a taped off “First Amendment Area” where demonstrators can voice their concerns. A sign placed inside the area reads “Welcome to Amerika – Wake Up” alongside a hammer and sickle logo. Fox News Reporting Enemies Of The State - The Sagebrush Rebellion Video

Armed Fed Agents and Snipers? The Decades-Long Battle Between the Gov’t and a Nevada Rancher That Has Finally Reached Its Breaking Point

The 67-year-old veteran rancher, who has compared the situation to similar confrontations with government officials in Ruby Ridge and Waco, Texas, told TheBlaze that his family has used land in the 600,000-acre Gold Butte area since the late 1800s.

“I have raised cattle on that land, which is public land for the people of Clark County, all my life. Why I raise cattle there and why I can raise cattle there is because I have preemptive rights,” he said, explaining that among them is the right to forage. Full Article 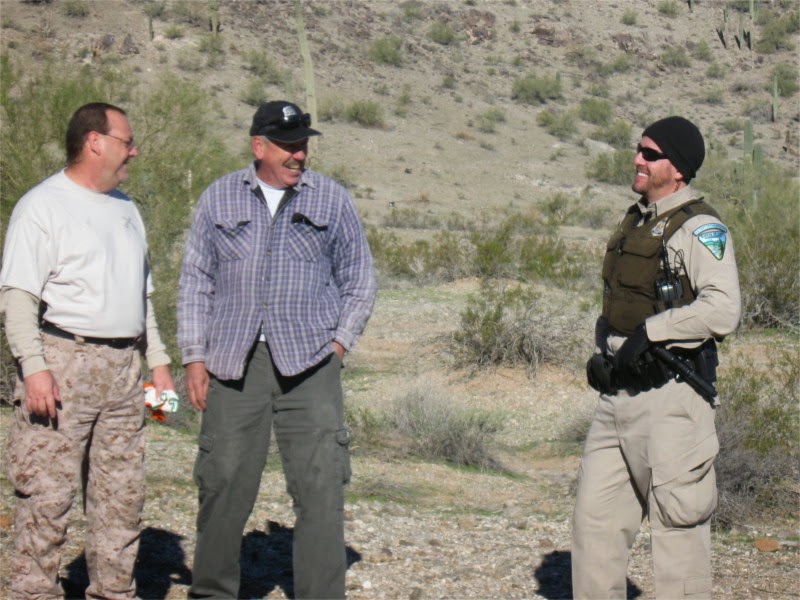 “We’re not pointing guns at anyone but we’re sure getting a lot of guns pointed at us.” - Carol Bundy, wife of Nevada rancher... Bundy Blog “Years ago, I used to have 52 neighboring ranchers,” he said. “I’m the last man standing. How come? Because BLM regulated these people off the land and out of business.”

Now, the alphabet agencies can designate specific areas where the Constitution and Bill of Rights are no longer in effect. For nearly half a century, I was under the illusion this was ALL the United States of America and it wasn't subject to arbitrary subdivision by some bureaucratic imbecile. Perhaps, the "First Amendment Zone" should be expanded with a "Second Amendment Zone." 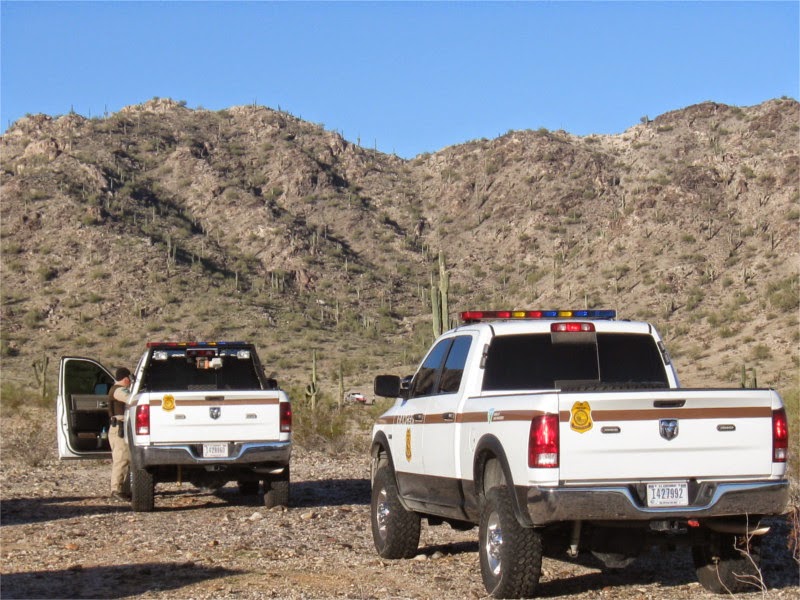 The U.S. Government has a long history of waging war with the American farmer. More often, than not, the saber rattling turns into shooting, killing and a blazing fire that serves to destroy evidence of government misconduct.

A violent attack was planned against Gordon Kahl at his farmhouse, and it was going to be well publicized. The attack would be in the form of a roadblock, it would be in the evening hours, and it would occur in a remote rural area. The timing of the attack in February of 1983 was selected to coincide with the trials of other related criminal prosecutions then going on that would be favorably tipped towards the Government, as the Juries were exposed to what would be surfacing visibly on the news as the Gordon Kahl "incident." Full Article Video 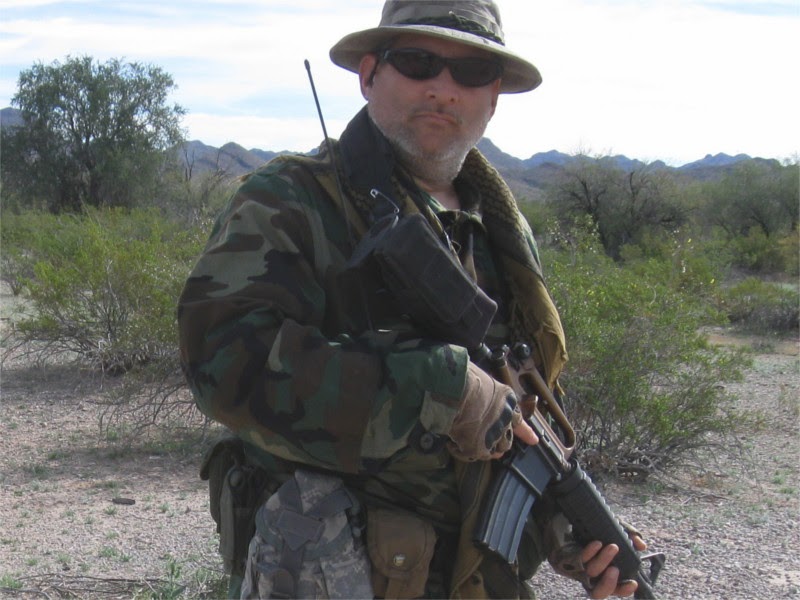 "Local residents monitoring the operation on the police radio band heard a call made for some gasoline to be delivered to the house. Now that the murder of Gordon Kahl had been botched, the Feds were going to cover their own tracks and torch the place." Video

In a stunning turn of events, Barack Obama has just declared war on America's small farmers with a plan that could tear apart the fabric of our rural infrastructure. Video Who owns those public lands? You do. The government would love to convince you that you don't own the land and they should get to keep the billions of dollars private companies have made off all the resources mined, harvested and produced on those lands.

"Stand your ground. Don't fire unless fired upon, but if they mean to have a war, let it begin here." --Captain John Parker Lexington Militia April 19, 1775
Posted by Harry L. Hughes III at 8:37 AM 1 comment: