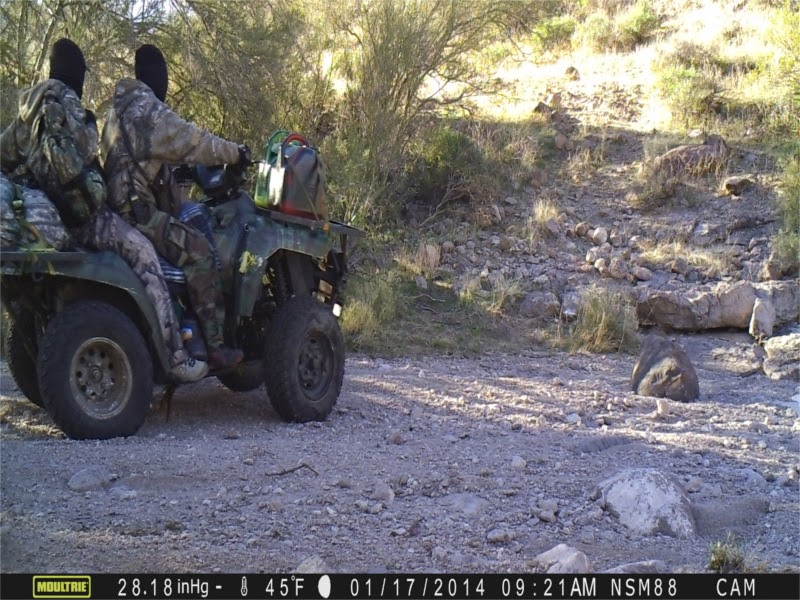 Our recon teams have monitored and investigated illegal off-road use of ATVs at the Barry M. Goldwater Range. In order to preserve natural ecosystems, legitimate permit holding range visitors are required to stay on marked roads. The many washes that intersect these roads are off limits, too. Cartel operators disregard the rules and have caused considerable environmental damage, including the destruction of protected species of cacti and the acceleration of erosion.

One such ATV track went halfway up a mountain side, where smugglers had a supply cache to provision a nearby foot trail. Food, water, and gasoline were "decommissioned" at that site. Trail cameras were installed with the intent to photograph the offending vehicles, log schedules, etc. Two months later, teams returned to the site and located the ATV hidden near the cache site, which turned out to be also a major spotter position. 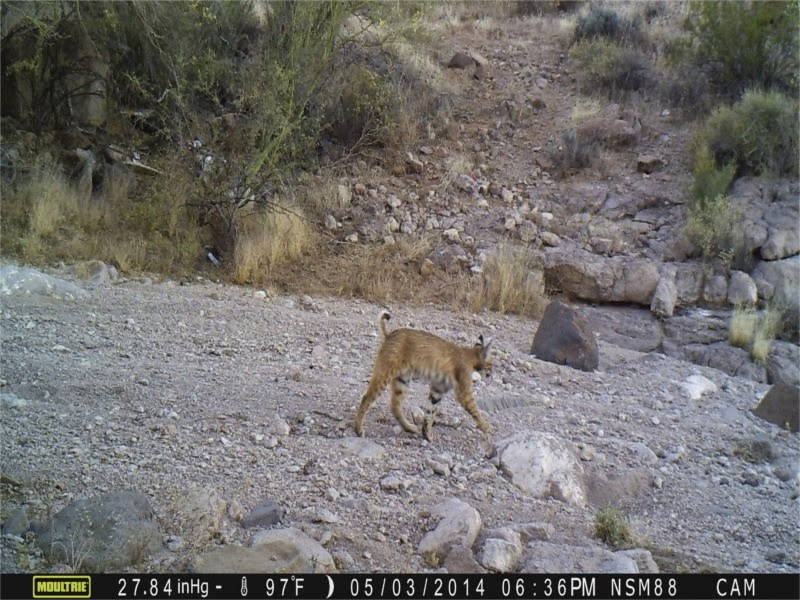 A Hispanic male suspect made menacing gestures and came down from his position, upon noticing the presence of firearms, he went back up the hill and talked to his "associates" on a hand-held radio. The Border Patrol was notified of the situation: a stolen vehicle, possible contraband, and a driver under cartel employ, threatening a U.S. citizen.

Two hours later, Border Patrol agents arrived at the scene. The suspect was still in sight, but neither agent gave foot chase. The subject, already having so much altitude advantage, would have been difficult to pursue. The "prize" was the vehicle and it was driven off under its own power.

What The DOJ Doesn't Want You To Know: Mexican Drug Cartels In 1200 U.S. Cities

Most U.S. crime is committed by illegal alien gangs. They are the primary distributors of illicit drugs in the U.S. The Justice Department said that up to 80% of crime in the U.S. is committed by gangs and that gang membership in this country has grown to 1 million, an increase of 200,000 in the last few years.

According the U.S. Justice Department’s National Drug Assessment of 2011, Mexican drug cartels have been reported to be operating in more than a thousand U.S. cities in 2009 and 2010. It has gotten much worse since then. Full Article 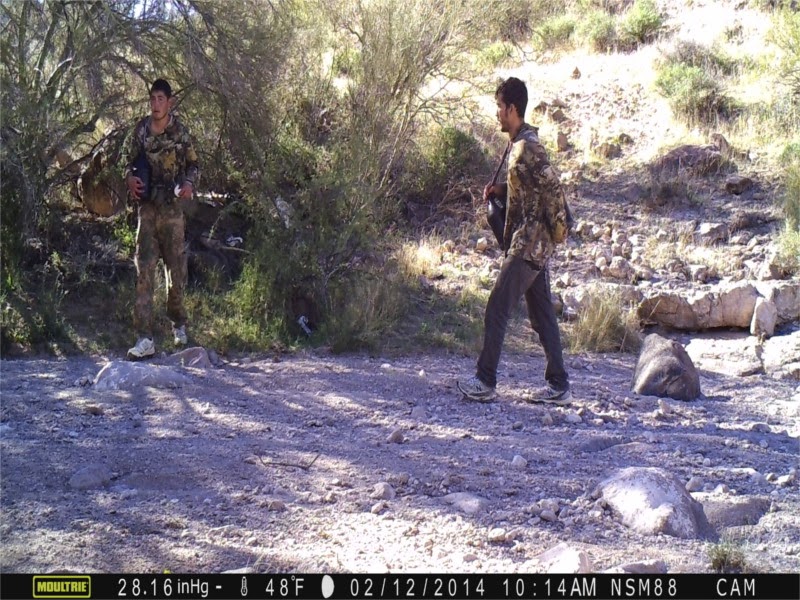 While many who illegally cross our southern border may not be intent on physical violence, there is massive economic damage and cultural dilution which is created. For those reasons, in addition to those members of the invading population who do have bad intent, all of those who break our immigration laws can legitimately be considered a foreign enemy. More

Illegal Alien Gangs Commit Majority of Crime in U.S. — Gang of 8 Amped It Up

The Department of Justice has handed the keys to America’s backdoor to the Sinaloa drug cartel, along with a steady weapons cache. Illegals of all types have been flooding over the border since the Senate Gang of 8 wrote and passed their traitorous immigration bill. Full Article 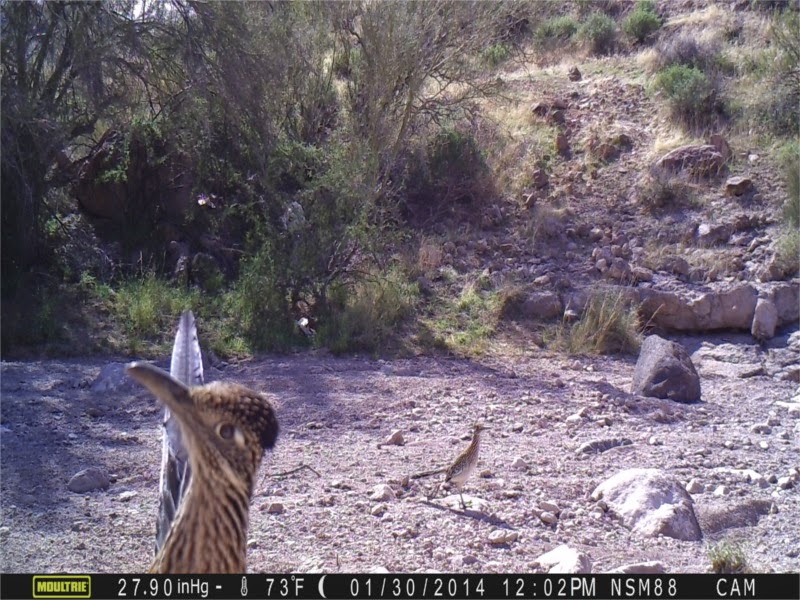 " ... The most heavily traveled routes for smuggler and UDA traffic are in the SDNM south of 1-8, where traffic is widespread and heavy. The Ajo Block and Sentinel Plain areas also have received smuggler and UDA traffic. Law-enforcement activity in the Decision Areas typically include the recovery of stolen vehicles abandoned by or confiscated from smugglers, recovery of weapons, drug interdictions involving the seizure of illegal drugs. and the apprehension of UDA's (Hanson 2010). Law enforcement officers report that smugglers are often armed (Brasington 2010)"

"... then failure on BLM's part to thoroughly analyze and take into consideration (as part of their planning process) the ramifications of the SDNM lands being in the middle of an Illegal Alien and Drug smuggling corridor is highly suspect." Full Report 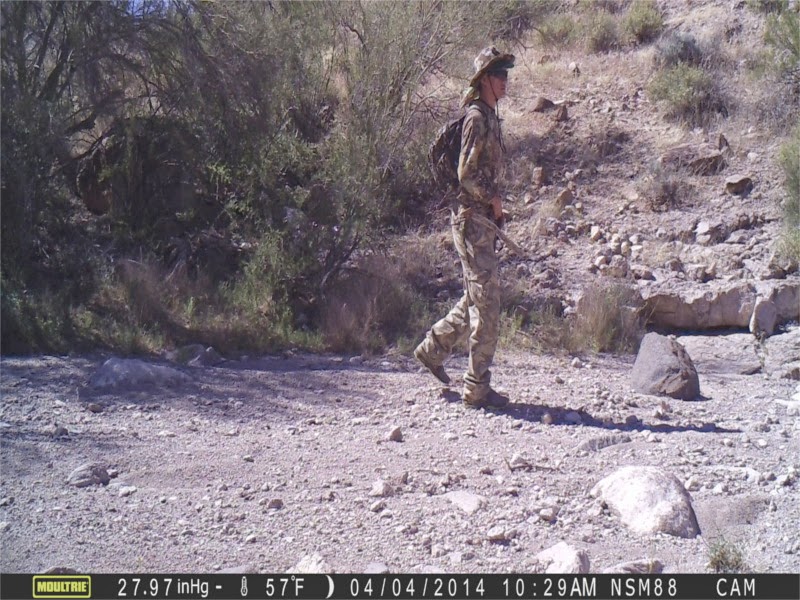 The masses of people who come here illegally looking for a better way of life, at our expense, actually pave the way for the violence, drug and human smuggling, sex trafficking and potential terrorists that are destroying any future for our children. When people finally figure out that race and white genocide are the primary motives for mass legal and illegal immigration into traditionally white nations, the fight will ensue along racial lines, instead of political ones.

“Nearly 200 murderers, over 400 rapists, and 300 kidnappers in the U.S. illegally were released by Immigration and Customs Enforcement while awaiting deportation proceedings, according to a new report from the Center for Immigration Studies. A total of 36,007 criminal illegal immigrants that were being processed for deportation were freed in 2013. Full Article