Insanity: The White Privilege Conference, the perils of forced diversity, your racist grandpa and the pitfalls of working with white people 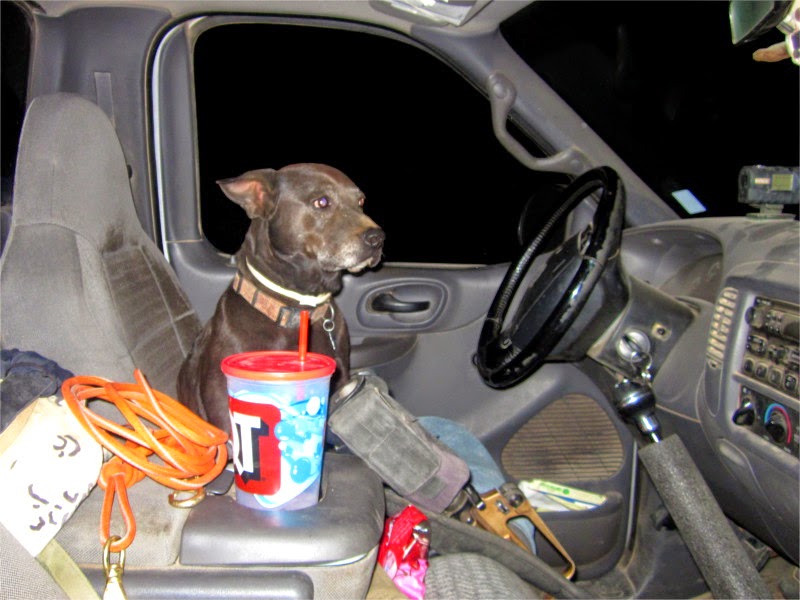 Enforced 'diversity' never works. When you force people together from different ethnic and cultural backgrounds, tension and inevitably violence always ensues. This has been the case throughout history. The former Yugoslavia is a classic example of how different cultures, religious and ethnic groups clash. Take a good look at what the future of the United States may look like. Link

From where I'm standing, this whole thing of "White Privilege" is a nonsensical myth. For one thing, White America was forced to integrate with the help of troops at the point of a bayonet. I would have preferred to have remained separate. Yet, another wonderful government policy that had to be enforced with threats of violence and force. Some idiots call that "freedom." Secondly, I don't see there being any privilege in carrying the heavy burden of minority weight on our backs for generations. 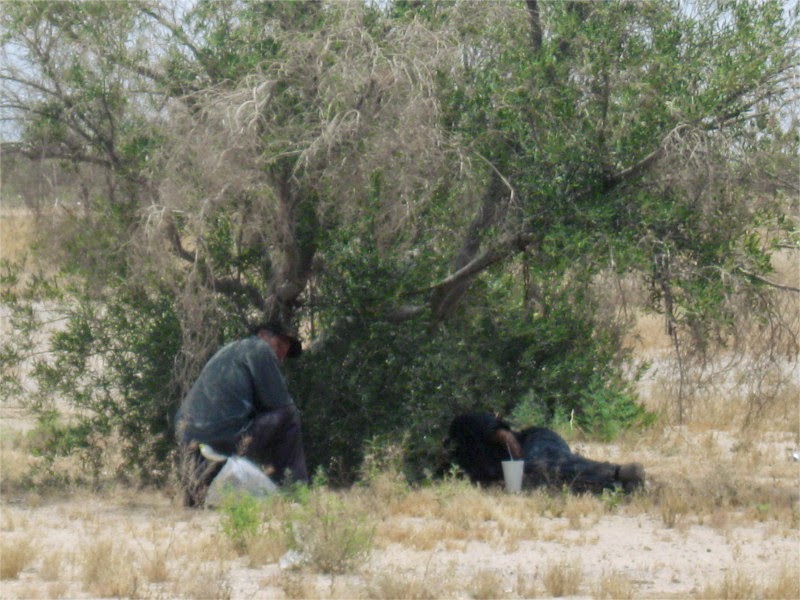 Time and again, government forces ridiculous policies that give the non-white every possible advantage, only to have them fail. Having more than "equal opportunity," they still cannot compete and become bitter, when they fall short of "equal outcome." We've done all we can do. It's high time we cut our losses.

The Department of Public Instruction (DPI) and University of Wisconsin System spent more than $20,000 on the White Privilege Conference according to records available at the state’s transparency website, OpenBook.wi.gov. Full Article

Here's another example of "White Privilege" and the reason why this particular group of people have appeared on the Southern Poverty Center's watch list. "I am far from a racist person. I served with men from a multitude of backgrounds and hate no one, however to know that I was fighting for another nation's interests and ideology, and I can't criticize it for fear I'd be branded a bigot, is truly disconcerting. More

According to Progressives Today, when a white student reporter attempted to enter a workshop being held at the conference he was escorted out of the area because his race was too offensive to other participants, the majority of whom were black. Full Article 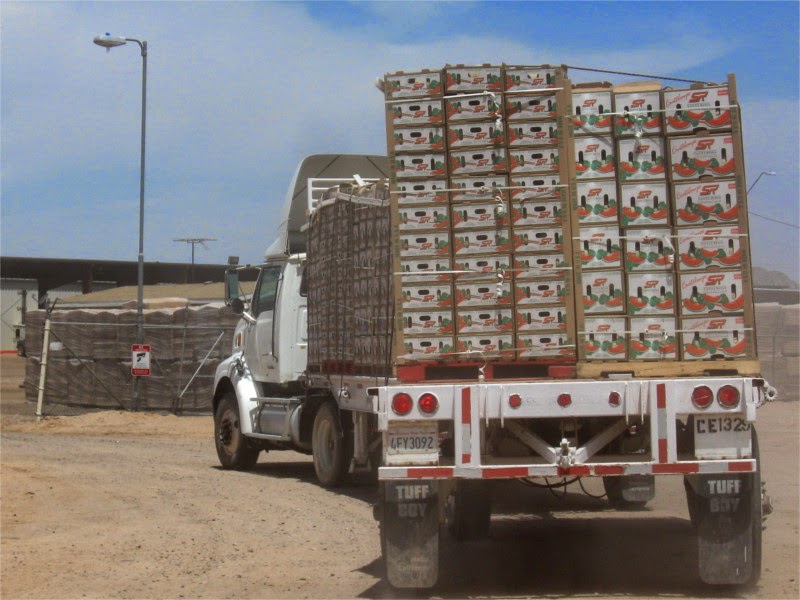 A college elitist study has found a rapid increase of anti-White bias and a sharp decrease in anti-Black bias since 1950. More Meanwhile, a study of census forms finds that more Hispanics are identifying as white. Link Once they discover that they have to bear the burden of "White Privilege," they'll go back to being brown, quicker than shit through a goose.

If you're white in academia, you'll be told to take a hike. Butler University in Indiana is now excluding white students from receiving scholarships. The school’s $2.4 million endowment now excludes applications from Caucasians, especially males. Link The privileged teacher, who helped write Common Core standards Link After half a century of failed federal intervention in the education of our children, it's time to cut our losses.

Back in March, in downtown Madison, Wis., a four-day White Privilege Conference brought together a sea of thousands of white people – mostly educators and students – to talk about how guilty they feel about the color of their skin. Full Article 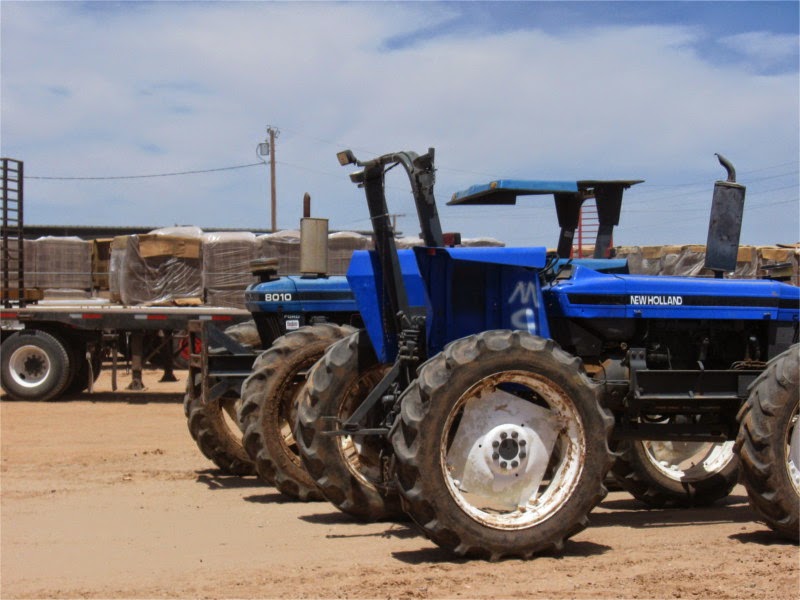 According to a speaker at the conference, “The longer you are in the tea party, the more racist you become.” During 2009-10, I explored the Tea Party movement, myself. I attended local meetings in Maricopa and several rallies at the Arizona State Capitol. Racism is one thing I never saw at these events. I did discover that these "taxed enough already" activists were supporters of big government, Zionism and for the most part, stood with Israel and their murderous apartheid regime.

Attitudes are hardening, you can't keep guilting people then insulting them when efforts are made to reach out. People will just throw up their hands and this nation will simply balkanize. I saw an interview where a black woman was asked what would happen if whites suffered such a huge calamity that they were suddenly gone from America or there was such an economic upheaval that whites could not pay taxes and therefore support the bulk of the welfare state. The woman replied..."We be screwed!" Full Article 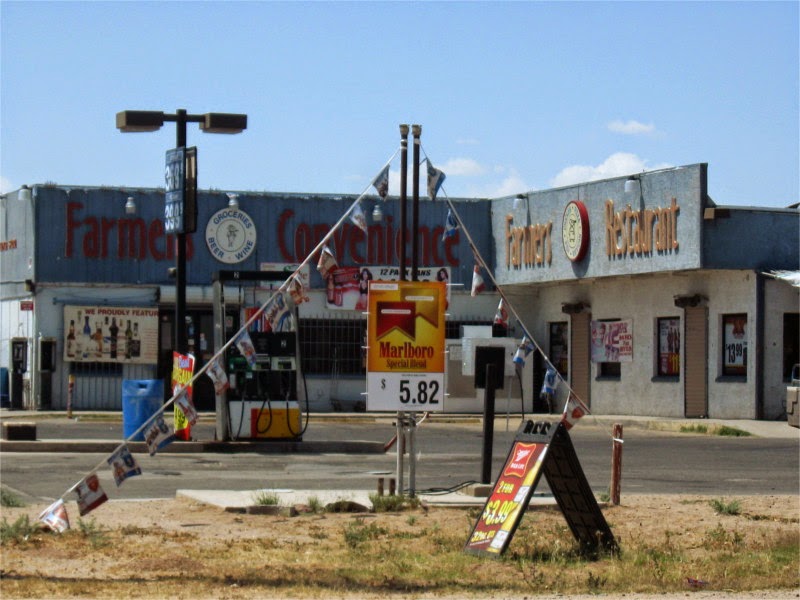 “Maybe that starts simply in your own family,” she said, “when grandpa tells that off-colored joke at Thanksgiving, or you've got an aunt [that] talks about ‘those people.’ Well, you can politely inform them that they’re talking about your friends.” Full Article

Under Communism, Soviet children were supposed to spy on their parents, too. There was the legendary Soviet child hero, Pavlik Morozov, who is said to have denounced his father for resisting collectivization. As a consequence of his denunciations, Morozov was brutally murdered by several local kulaks. More

"What do we owe to the unspeakable gang that now rules us in Washington? ... A fair trial." -- Revilo P. Oliver