The P.C.S.O. comments on the murder near my home and border security is deliberately monkey wrenched by our traitorous regime 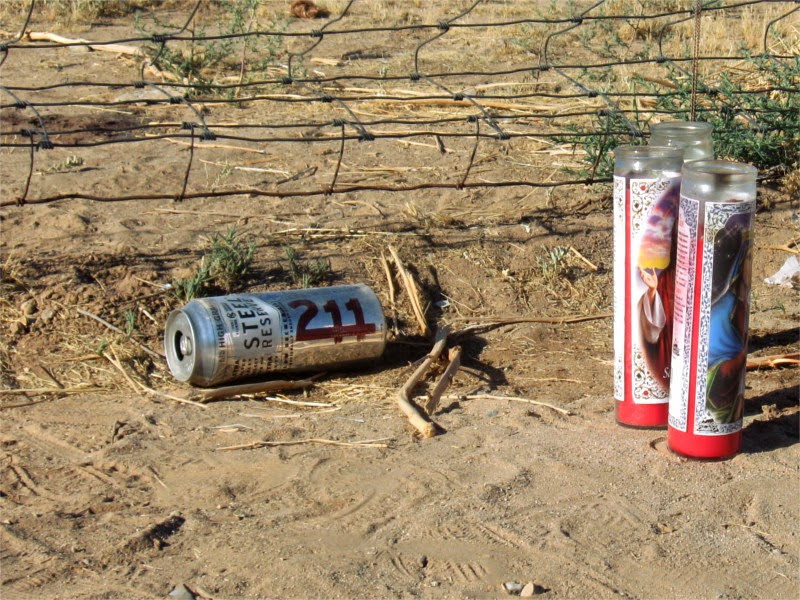 Our team spent Wednesday night and the better part of Thursday morning in and around the Table Top Wilderness Area, south of Interstate 8. We are approaching a full moon and this allows for better lighting for the drug and human smugglers. To avoid detection, smugglers exercise light discipline and normally travel “blacked out.”

The majority of our operations involve manning observation posts and scouting trails, used by the various cartel operators. Meanwhile, hidden trail cameras continue to record activities, when we are not able to be there, ourselves. This patrol didn't yield any smugglers, but it did manage to give us information that allows us to connect the dots and zero in on the target(s). 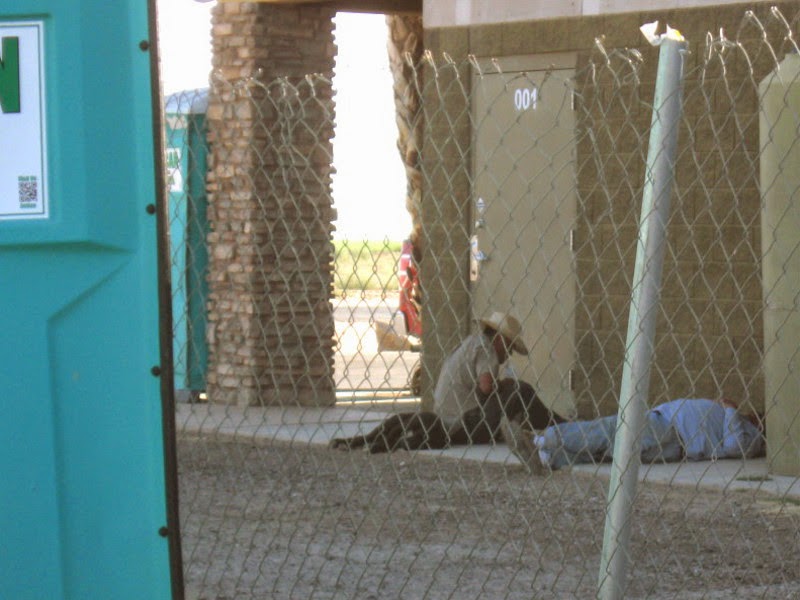 More than a week has passed since a Mexican was stabbed to death behind the Farmers Convenience Store. I believe the suspect(s) is still at large. Pinal County Sheriff Paul Babeu said in a statement, "Illegals setting up camps in this area have been an ongoing seasonal issue. Recently, business owners have worked with our office and have agreed to trespass these 'squatters,' which will allow our deputies to arrest any individual who commits the criminal offense of trespassing.”

Local resident Harry Hughes said this problem has been ongoing for years around the Farmer’s Convenience Store. He said vagrants have littered the area with trash, alcohol, drugs and even human excrement... “As a business owner you definitely don’t want that going on around you,” Del Cotto said. “Until somebody puts their foot down in the neighborhood, it’s going to continue.” Full Article 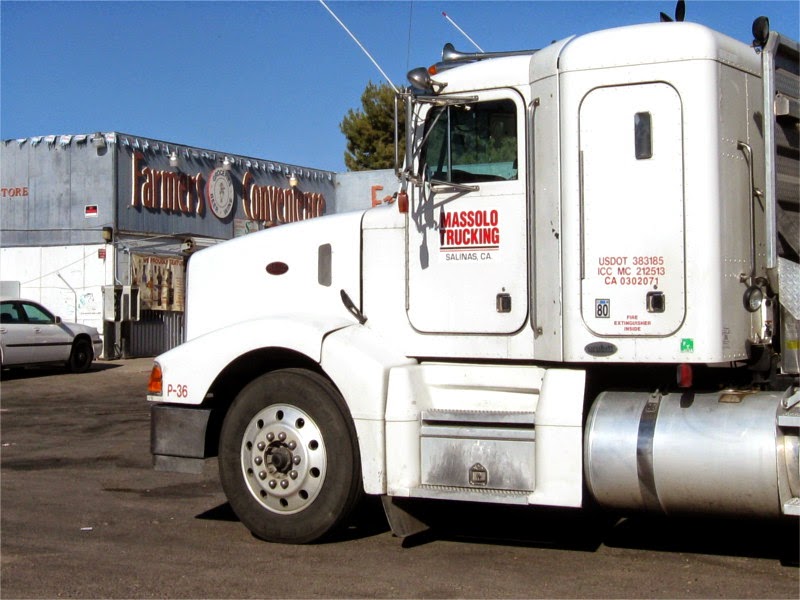 The pro-amnesty crowd was getting nowhere arguing for amnesty. The next step... Bus hundreds, even thousands of minors to the border, with the full cooperation of the Mexican government. Then, scream that something needs to be done, and those who oppose it are heartless racists. This is typical Marxist strategy of "overwhelm the system." The rule of law has ceased to exist. The federal government actively favors foreign invaders above citizens, and the American people have no meaningful power in their own government. More A history of America's immigration laws, who changed them, and why. Video

Cloward-Piven at the Border

Back in the Sixties, Marxists Richard Cloward and Frances Fox Piven came up with a great strategy for overloading and collapsing democratic welfare states, paving the way for socialist tyranny. Basically, the idea was to hit the system with a tidal wave of demands it couldn’t refuse, and couldn’t possibly fulfill... Barack Obama invited these people to send their children to the United States as refugees. He’s already made illegal use of executive orders to gut the immigration system; he’s talking about doing it again, and the people of South and Central America can hear him just fine. Full Article 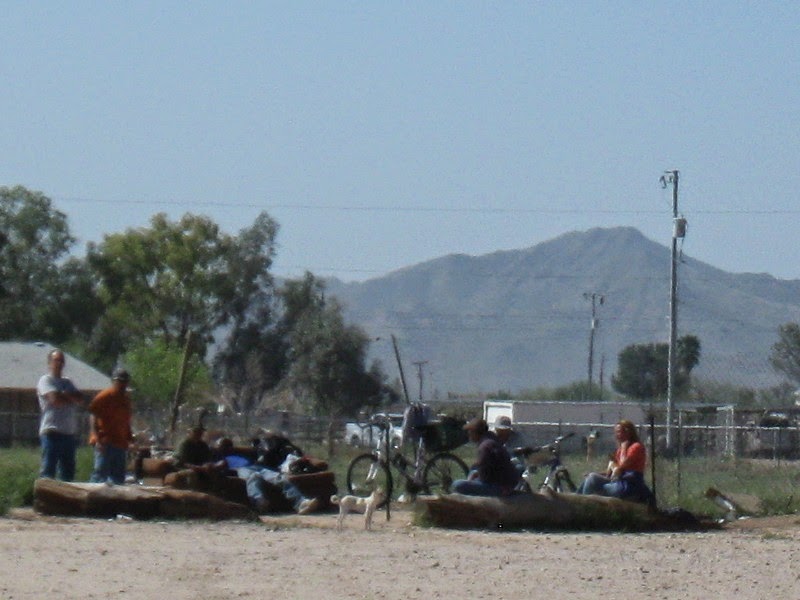 The "promise to appear" papers are called "promise to DISAPPEAR" papers by Border Patrol agents. Last week, photos surfaced from Texas and Arizona showing Border Patrol processing centers. After leaked photos showed a U.S. border control center teeming with children behind chain-link fences, officials reportedly issued the threat of job termination to whoever took the photos. Now, the backlash and witch hunt... More and More Would you expect anything different from this administration?

Diaz told the newspaper that the children are being kept in separate groups, divided by age and gender. Most of them are between 15 and 17, Diaz said, with a few much younger than that. Teenage mothers with their children are also being detained separately, he said. Full Article Meanwhile, Border Patrol agents are being pulled off the border More National Security Threat?: Video

We say to all those non-European factions shrilling about our unfairness, intolerance and racism - the perfect solution to your problems with white people is simple. Do without us. Leave. Go somewhere that does not have all this hate and racism you claim we have. Such places should be plentiful since only white countries hold the distinction of being biased, prejudiced, unfair, intolerant and hate filled racists... 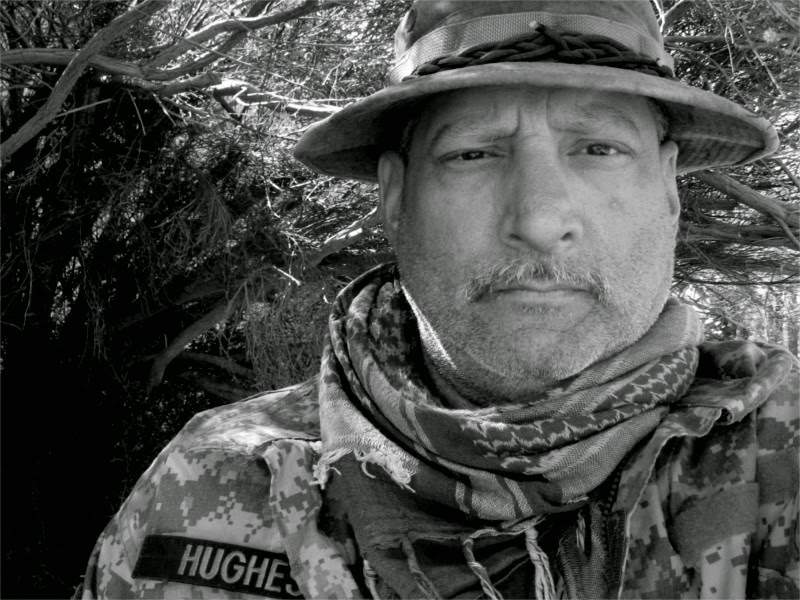 Tavistock began as a propaganda creating and disseminating organization at Wellington House in London in the run-up to WWI, what Toynbee called “that black hole of disinformation, a lie factory.” In 1821, operations that were to shape the destinies of Germany, Russia, Britain and the United States were transferred to the Tavistock Institute. The people of these nations were unaware that they were being “brainwashed.” More

"What we have to fight for is the freedom and independence of the fatherland, so that our people may be enabled to fulfill the mission assigned to it by the [C]reator." --Adolf Hitler