An unfair and asymmetrical war: Trying to do the right thing and playing by the rules will ultimately get you nowhere, especially if you're white 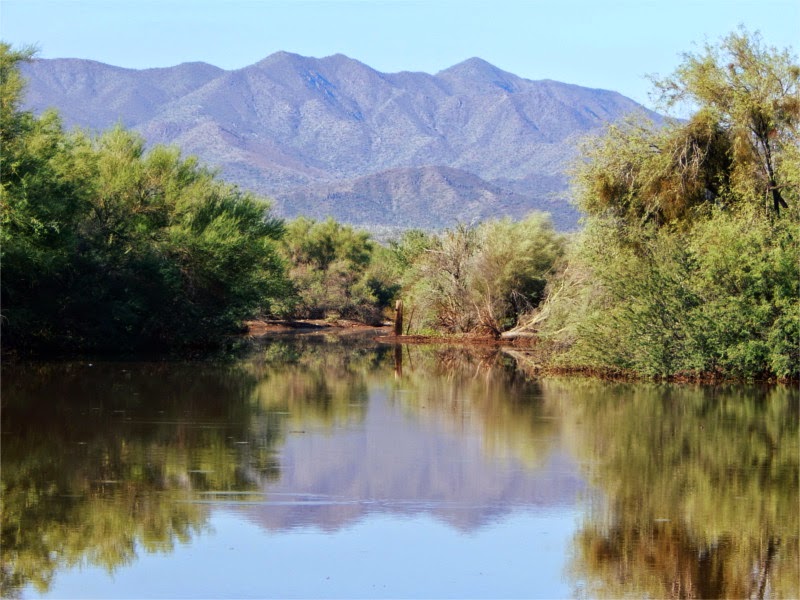 Border Operation Update: On Thursday, August 14, 2014, we were conducting a recon of the BLM land south of Interstate 8, near mm 124. At approximately 6:35 am, we were headed eastbound and observed a white car with dark tinted windows slowing and coming to a stop on the westbound shoulder, at mm 126. Within two seconds, three suspected illegal aliens emerged from the bushes and got in the car. This process took less than 10 seconds. In the time it took me to pull off and stop, they were speeding off towards Gila Bend.

U.S. Citizens that spent their entire lives "playing by the rules" are being betrayed by our government. I was one of those people that tried to do the right thing. I graduated from college a full year early. Yes, a B.S. degree at 21! I was that guy that came to work two hours early and stayed two hours late. And for what?

I'll tell you, for what. Affirmative Action (aka state mandated racism) forced employers to hire unqualified people, based solely on the color of their skin. In my case, my employer hired a Mestizo with an assortment of gang tattoos that he like to show off. My workplace was turned into a Third World safety nightmare. We ranked well above the industry averages in workplace accidents. Technology that was intended to prevent accidents was intentionally disabled, in an effort to increase production. 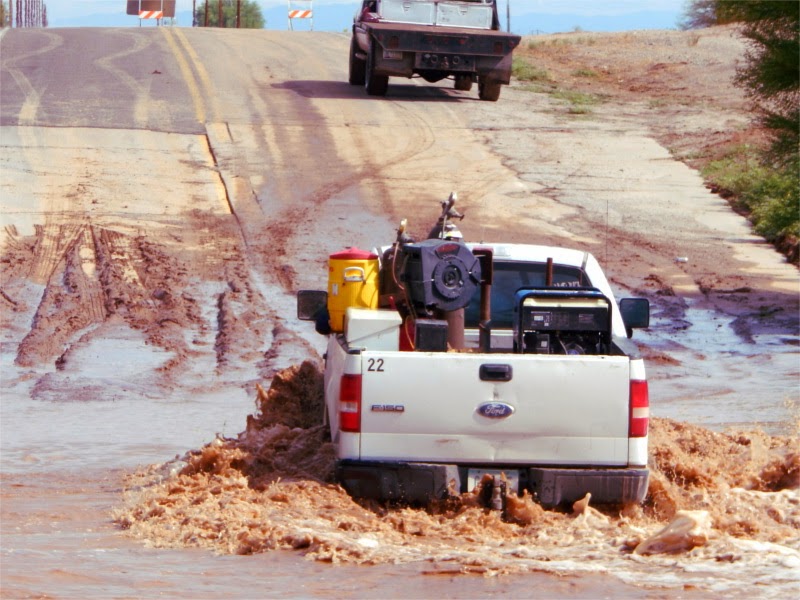 Plant safety was completely disregarded for the sake of production. Rather than provide superior hearing protection, the affirmative action superintendent opted to spend an enormous sum of money for a fancy floor, complete with company logo, for his office. "Floor bling" and trinkets trumped employee safety.

After suffering inner ear nerve damage, hearing loss and tinnitus, I found myself out of work. I also learned that “FEMLA” wasn't worth the paper it was printed on. U.S. Citizens, with any sort of impairment or disability, are automatically overlooked, because there's always a Mexican willing to work for a lower wage and zero benefits. In Arizona, "at will" employment offers absolutely no job security. A 50+ year old white male, with even a minor disability, has ZERO chances gaining employment.

Thousands of veterans are suffering in outdated facilities, many dying from neglect, or even just waiting for an appointment. Millions of Americans remain out of work or are homeless, children are hungry or go without basic supplies in dilapidated schools... Full Article The Federal government is unwilling or unable to fix these problems. But there seems to be no limit to the blank check Obama will write for his most-favored amongst us: illegal invaders. Full Article 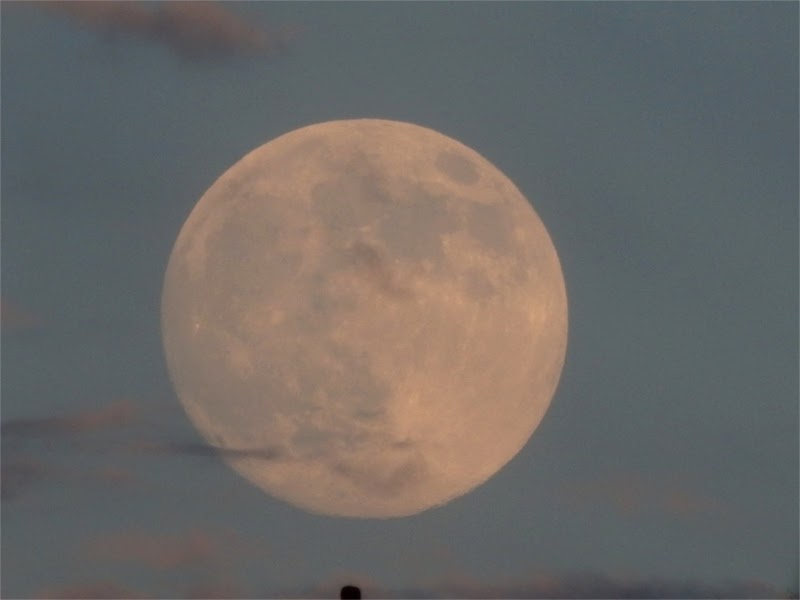 And how can the government move so fast to accommodate illegal aliens and so slow helping U.S. Citizens, unless this was planned for a long time? Any idiot can plainly see that it was planned.

The study found several areas where Arizona struggles to compete with the rest of the country: an under-employment rate of 16 percent, an unemployment rate of 7.5%, and poor performance in labor force growth and GDP growth. Full Article 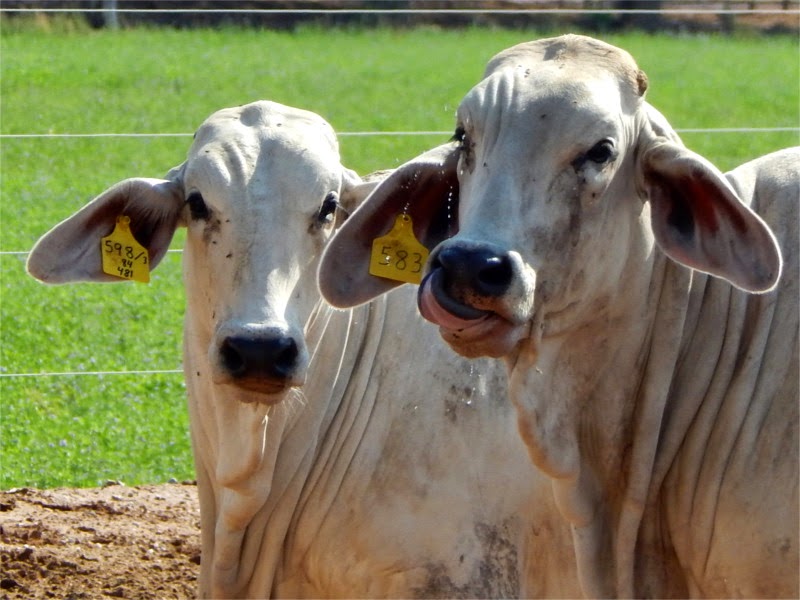 Importing tens of millions of hard Marxist leaning illegal aliens is nothing short of demographic warfare." Have you been replaced, yet? Rather than sitting their, waiting your turn, you'd better stand up and resist this mass betrayal of the American people.

Border Patrol Agent: ‘These People Are Coming Here to do Horrible Things’

“These are not people just coming here to work as the so-called line is fed to us. These people are coming here to do horrible things. And I think the murder of Agent [Javier] Vega shows what these people are capable of,” he said... It’s amazing that the same country that demands that I prove my identity when buying a beer or boarding a plane is so complacent about welcoming millions of illegals into this country who, by stepping foot on our soil, commit a crime as their first act in America. Full Article 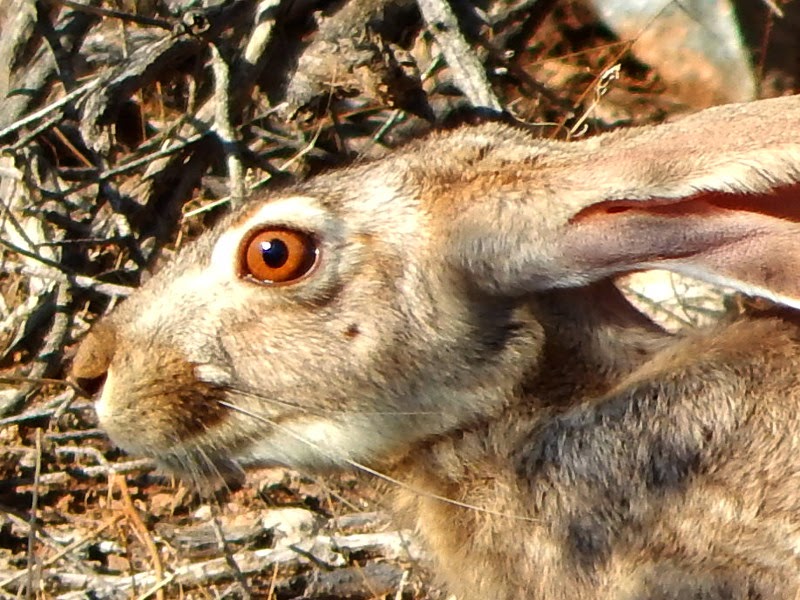 We could have a chance at freeing the World, if we break up the Zio-Global monopoly that's strangling every single one of us.

The 147 Companies That Control Everything

They discovered that global corporate control has a distinct bow-tie shape, with a dominant core of 147 firms radiating out from the middle. Each of these 147 own interlocking stakes of one another and together they control 40% of the wealth in the network. A total of 737 control 80% of it all. The top 20 are at the bottom of the post. This is, say the paper’s authors, the first map of the structure of global corporate control. Full Article

"My main interest right now is to expose the Jews. This is a lot bigger than me. They're not just persecuting me. This is not just my struggle, I'm not just doing this for myself... This is life and death for the world. These God-damn Jews have to be stopped. They're a menace to the whole world." --Bobby Fischer, World Chess Champion

Ferguson: You Have a Right to Record the Police: Link
Posted by Harry L. Hughes III at 1:09 PM No comments: