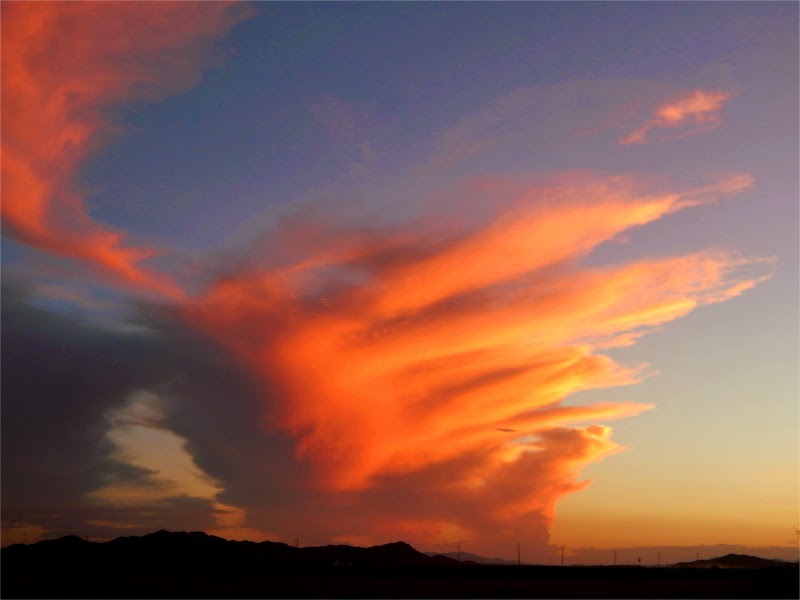 Remember context and that there are no unintended consequences. Progressives are totalitarians and hate the American middle class and its' love of Liberty. The Progressives have been implementing their plan to destroy the middle class for generations and it's working quite well.

The Cloward Pivin strategy has decimated the black family and given them their mob. The propaganda machine, by ignoring factual history, has made slavery the great American crime and created "white guilt" for having built the greatest civilization in history.

Not satisfied with that, progressives are importing Mestizo peons and troglodytes with their drug based gangs to usher in a wave of wide spread violence. There will be gang wars; Hispanic against Hispanic, black against black, and both attack whites, whenever they can. All covered up by the media and the political ruling class. 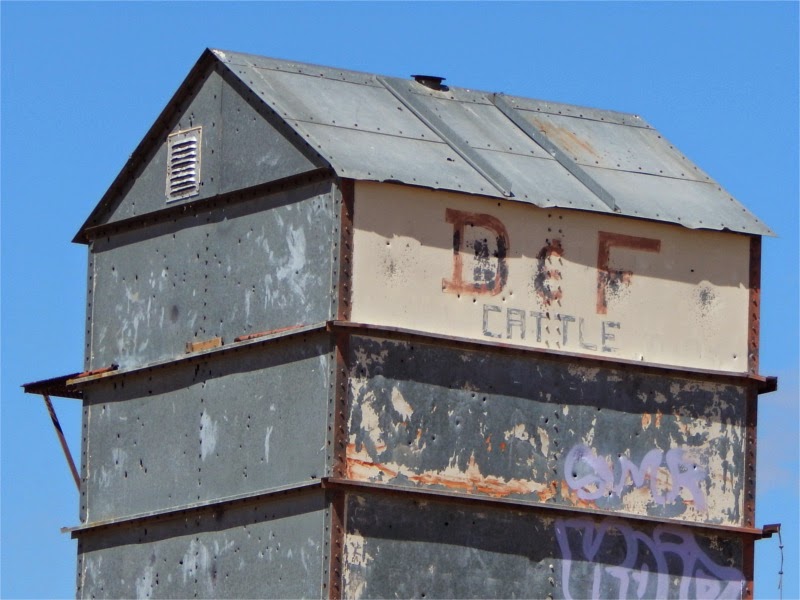 In the U.S., whites are less important than non-whites. This is seen in schools and in the sports, music, and movie industries recruiting non-whites. Whites (except for the top 1%) are treated as second class citizens. This is only getting worse. More and more whites are starting to notice the racism against them. All this talk of "white privilege" is a way to hide this racism, which is meant to make people neglect the non-white privilege in U.S society. More

According to the document from the U.S. Customs and Border Protection (CBP) Office of Intelligence and Investigative Liaison, of the 474 aliens, 76 are from terrorism-linked nations located in and around the jihadist Islamic State’s area of operation — Turkey (41), Saudi Arabia (13), Syria (7), Jordan (7), Iraq (4),Iran (3), and J Kuwait (1). Full Article

And this news comes as absolutely no surprise... An official with U.S. Immigration and Customs Enforcement revealed that about 70 percent of immigrant families the Obama administration had released into the U.S. never showed up weeks later for follow up appointments. More 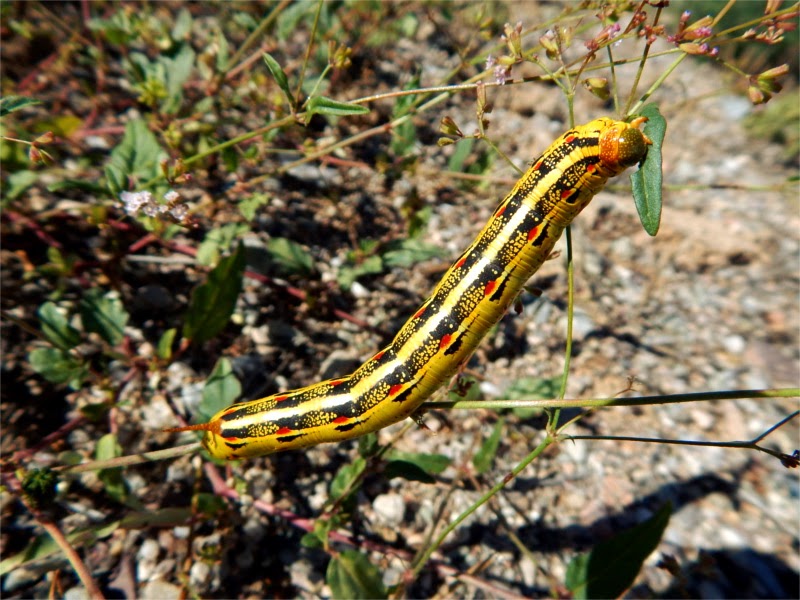 American law and ideology hold that discriminating against religious groups in immigration policy is wrong. But what if immigrants bring with them a political ideology that happens to be also called a religion? This is an issue that is almost verboten to consider, but it is, on a practical level, a serious one. More

A Long and Constant War

Until about 50 years ago, most Americans were sensible enough to process that kind of evidence and come to a prompt conclusion that such persons were committed to doing us harm, and had to be stopped. Since then, of course, astounding numbers of Americans have abandoned critical thinking and honesty in favor of the blind acceptance of lies as truth. It is more fashionable to embrace fatal stupidity than to behave responsibly in defense of one’s life and country. Full Article

All we have to do is to look at the other countries that allowed massive Middle East immigration to see how well it worked out for them. They abuse women, even in our country, and have no respect for the religion of others. Their Sharia law allows them to lie and cheat, if it is in the name of Islam. Being incompatible with Western Civilization, Muslims have nothing good to offer the United States.

A U.S. government gun-smuggling operation known as Operation Fast and Furious is at the center of hearings in the nation's Capitol. The U.S Bureau of Alcohol, Tobacco, Firearms and Explosives mis-managed the gun-walking program and helped fuel Mexico's drug cartel wars... Detty has dealt with these cartel gun buyers and with the ATF for several years. He's convinced the same people used by the ATF broke into the gun store... Full Article 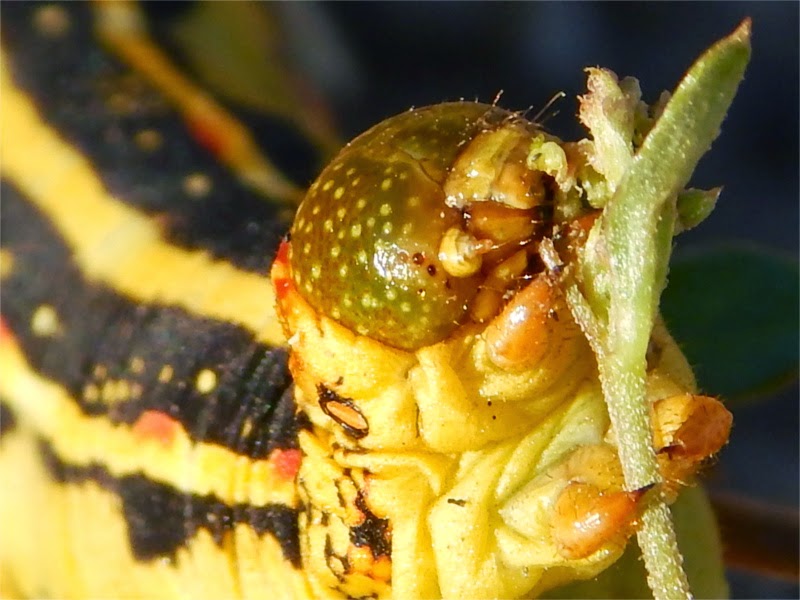 Don't start celebrating just yet. If he's resigning, there's a good, calculated reason for it and we're probably not going to like it. Obama has a long history of picking the absolute worst people to do his bidding. Eric Holder is the coward he accused all Americans of being. Of course, I'll believe this resignation, when it actually happens. If there was any real justice in the DOJ, Eric Holder would be trading in his suit for prison orange, as that is exactly where he belongs.

Eric Holder to Step Down as Attorney General

Eric Holder, who served as the public face of the Obama administration's legal fight against terrorism and pushed to make the criminal justice system more even-handed, is resigning after six years on the job. He is the nation's first black attorney general. Full Article 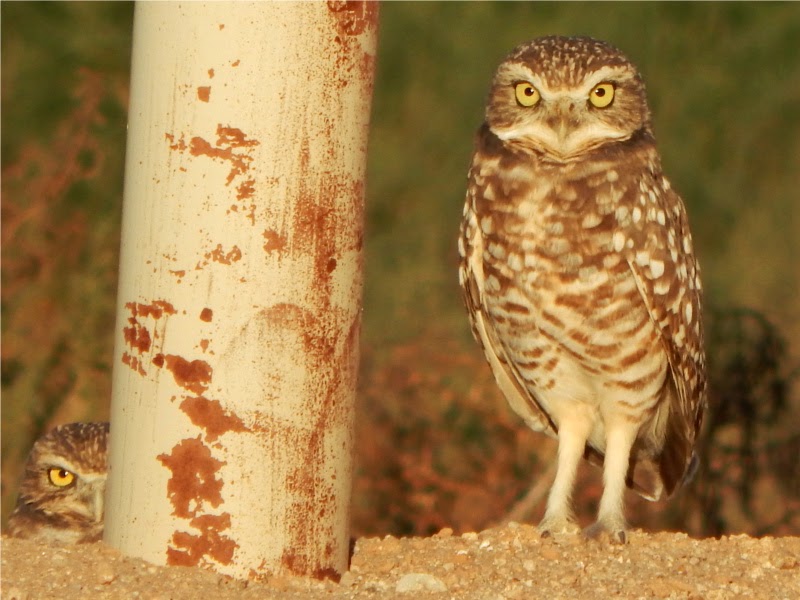 Today, U.S. Congressman Paul A. Gosar: “It's a sad day when America rejoices about the news that the Attorney General of the United States is set to resign. His place in history will be marked by shameful violations of the rule of law and despicable circumvention of the Constitution. The integrity of our government, our Republic, fundamentally relies on the principle that no person, not even the president or the nation’s chief law enforcement officer, is above our laws. More

"The first consideration in immigration is the welfare of the receiving nation. In a new government based on principles unfamiliar to the rest of the world and resting on the sentiments of the people themselves, the influx of a large number of new immigrants unaccustomed to the government of a free society could be detrimental to that society. Immigration, therefore, must be approached carefully and cautiously." --Thomas Jefferson
Posted by Harry L. Hughes III at 3:14 PM No comments: