Thunderbird Farms Update: As our border operations continue, we may have a serial arsonist in our midst 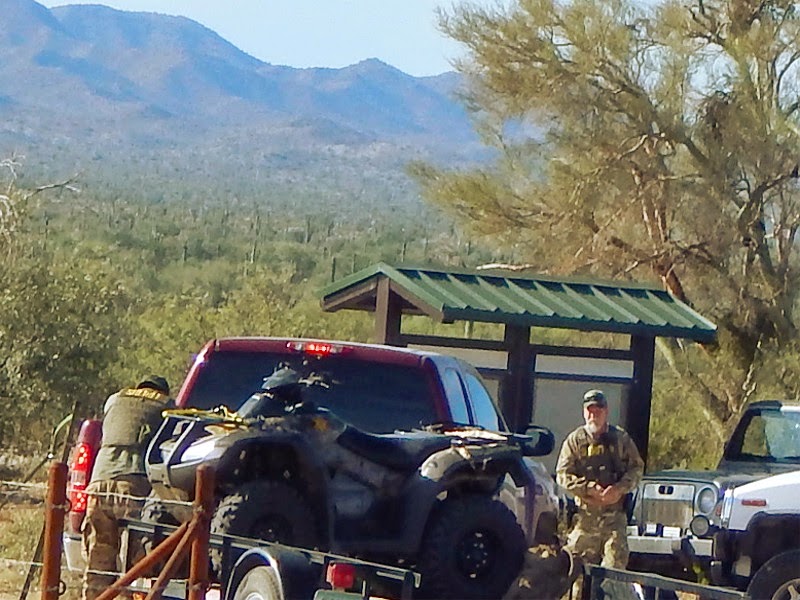 The question that followed my previous post has been answered: Is there a serial arsonist in my neighborhood? The Maricopa Monitor provided that "yes" answer just prior to our team punching out for a three day border operation, near the Big Horn Station vicinity, along the Interstate 8 corridor.

The Pinal County Sheriff's Office doesn't always like to be as transparent and forthcoming with local concerns, as some of us would like. From time to time, they need a little prodding.  After more than half a dozen fires, the time was overdue.

Our patrol commenced on Friday afternoon and continued through Sunday. Our previous patrol flushed out a Jew harp (signaling device) playing spotter from an LP/OP south on mile marker 133. We decided to return to this area and see what else we could flush out of the bushes. Some local III%'ers, independent operators and a female vampire filled out our team. 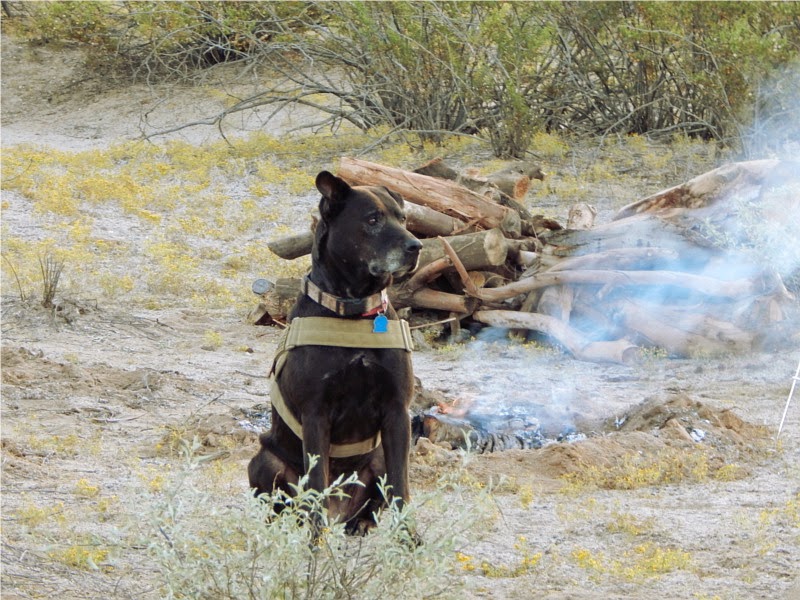 To add to the mix, was the fact that we're in the middle of deer season and additional armed people have taken to the Sonoran Desert. If you in the desert and plan on shooting, make sure you are always aware of what is behind your target, before firing your weapon.

Upon our arrival, We established a base camp on some high ground overlooking the interstate. From our perch, we suddenly noticed lots of helicopter activity. It was clear that an intensive search was taking place. I drove down to the Big Horn Station and five MCSO deputies quickly appeared in various unmarked vehicles. After stopping, I introduced myself. They confirmed that a search was taking place and that an ATV transporting marijuana had been recovered.

"Operation Borderline" has netted 10 pounds of heroin, 35 pounds of methamphetamine, more than 1 ton of marijuana and 10 arrests, Sheriff Joe Arpaio said at a news conference Friday. His office has also seized $35,000 in cash and a few vehicles. "We're sending the word out to the drug traffickers that we're going to be in the desert and we're going to arrest them," More 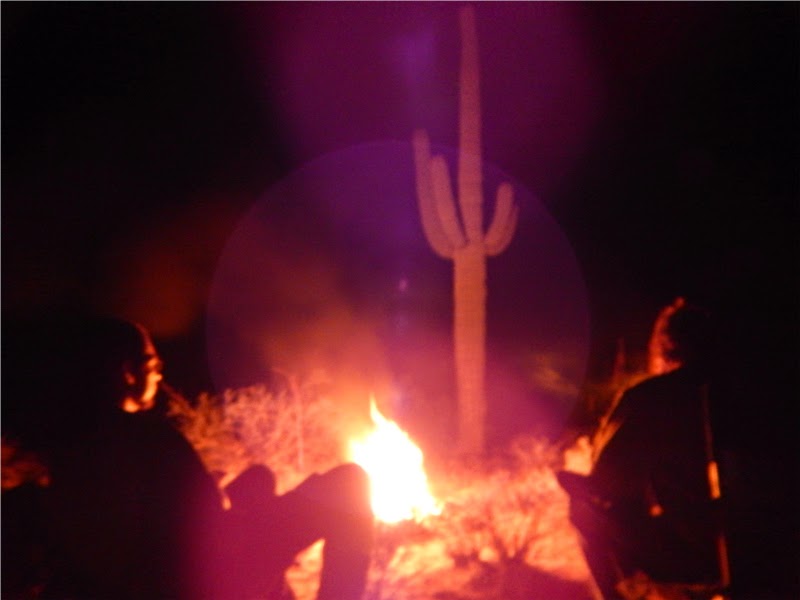 Monroy-Bracamonte and his wife, Janelle Marquez Monroy, 38, remained at the Sacramento County jail Sunday. Monroy-Bracamonte faces two counts each of murder, attempted murder and carjacking. Monroy has been charged with attempted murder and two counts of carjacking. Maricopa County Sheriff Joe Arpaio expressed his concern Sunday evening with the federal government’s “backdoor amnesty” on immigration, when it was revealed that the suspect in Friday’s series of shootings in California, that left two sheriff’s deputies dead, had Arizona ties and had been deported on two prior occasions. More

The Democrats have created a mob mentality among the illegals who as a group are lawbreakers themselves and expect their party to be equally up to the task of violating any laws which interfere with them having what they want. Exhibiting their disrespect for the laws of the nation they invaded and are now attempting to extort a false “right” to remain in... More

Arsonist on the loose in T-bird Farms

Pinal County Sheriff’s Office records show eight separate fires reported from Sept. 3 to Sept. 24, all within a two-mile radius of each other... On Wednesday, Tim Gaffney, director of administration at the Pinal County Sheriff’s Office, confirmed the criminal investigation division has been “actively investigating” and that deputies have a “possible lead” in the case. Full Article 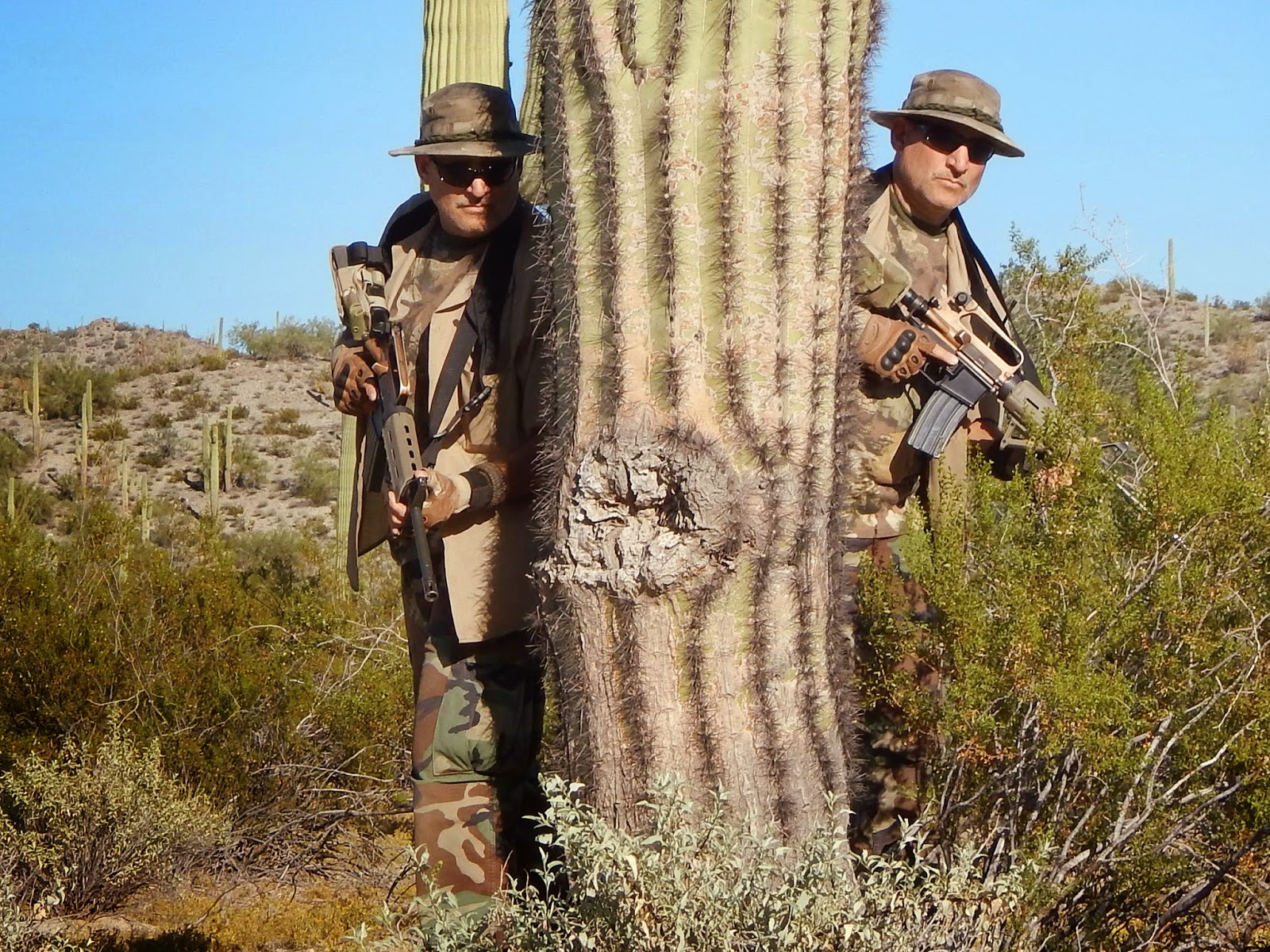 This sort of thing will continue until the American people start massively using "vigilante justice" to take out the trash. Havoc and mayhem on the streets is a component of the Obama agenda. Thanks to government policies, the United States has enjoyed three or four generations of lawlessness and actively bred criminals dedicated to using the "War on Drugs" and all it offers to fund their criminal lifestyle.

Six Infamous Arsonists and How They Got Caught

By 1991, the investigators formed the Pillow Pyro task force and published a profile, noting the suspect was most likely an arson investigator from the greater Los Angeles area. The fingerprint found at the first conference was compared to those of the 10 attendees of both conferences; it matched Orr's fingerprint. Full Article 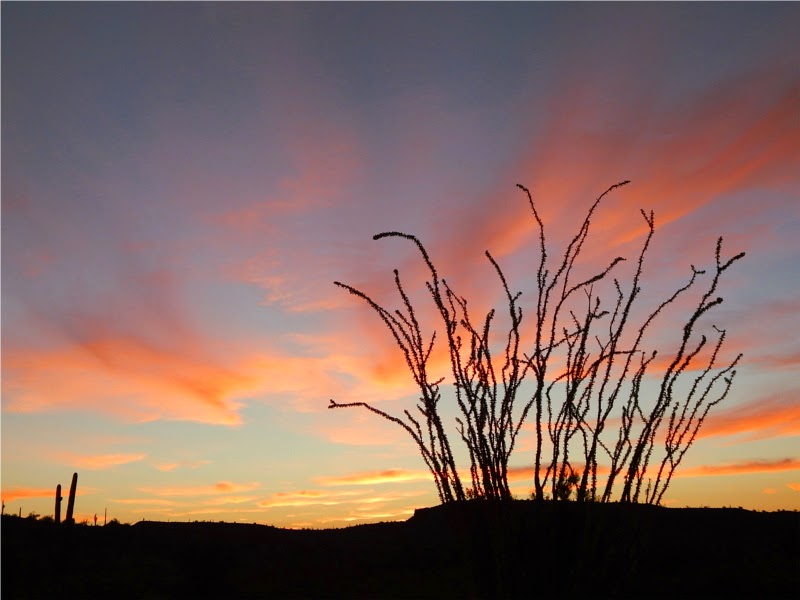 The 350-page manuscript for Orr’s novel was seized by federal investigators when Orr was arrested. Deputy Dist. Atty. Michael Cabral said last week that the unsold novel will be only a small part of the prosecution’s evidence, which will include 40 videotapes and 70 audiotapes made at dozens of fires, communications with law enforcement authorities, queries to literary agents and testimony from more than 100 witnesses. More Arsonist In Chief: Video

Today in History... "Black Tuesday", October 29, 1929, about 16 million shares traded. The Dow lost an additional 30 points, or 12 percent, amid rumors that U.S. President Herbert Hoover would not veto the pending Smoot–Hawley Tariff Act.

What kind of president would say I'm good at killing people?
Posted by Harry L. Hughes III at 6:59 AM No comments: