I already voted, had enough of Ebola and it's time for the National Socialist Movement rally in Rockwall, Texas 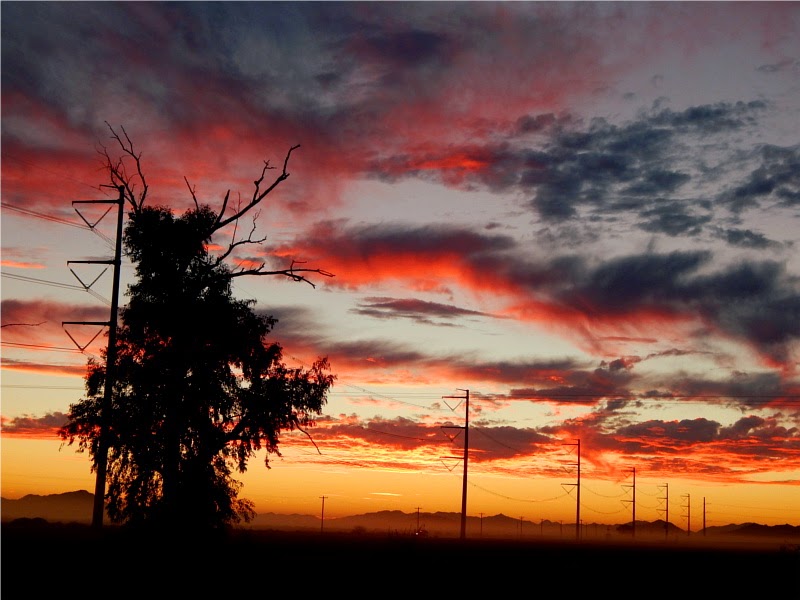 Thomas Duncan, who lied to enter the country from Ebola infected Africa, unlawfully gained entry into the United States, infected at least two other people, costs the taxpayers at least $500,000 and dies (the silver lining to the story). And this story doesn't end. The fianceé of Ebola victim Thomas Eric Duncan has told how she has been left homeless and shunned since being freed from quarantine a week ago, declaring: “This virus ruined my life.” More

"I think, as expected, a lot of people are upset with Ms. Troh. I really don't think people are too happy that after Mr Duncan got approximately $500,000 worth of free treatment and the personalized attention of about 70 medical persons, she did not thank the people who took care of him after he died, but seemed to be threatening a lawsuit. At that point, she gave the impression that she was rather ungrateful and angry..." 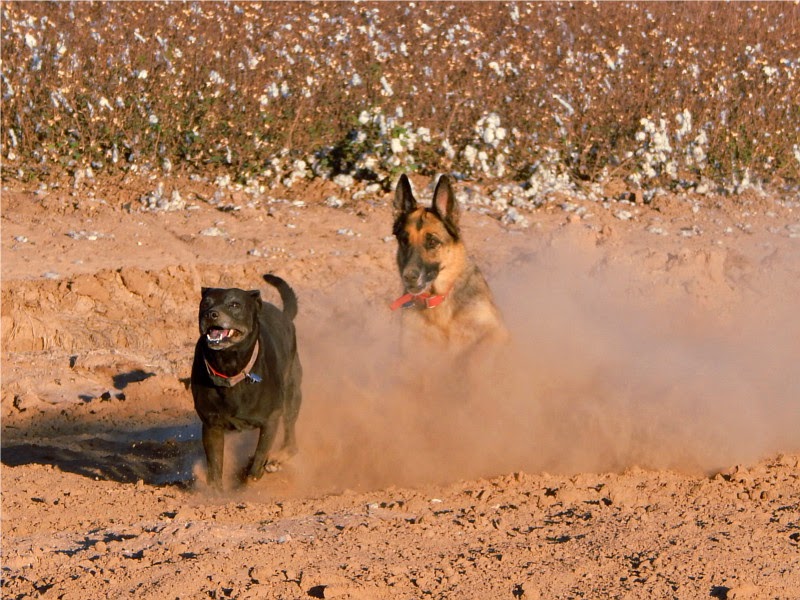 A top government official said revised guidance instructs health workers treating Ebola patients to wear protective gear 'with no skin showing.' The Pentagon said it is forming a team to support civilian medical staff in the U.S. "Top official" should be a hint.

Nov. 4th Election: Vote Democrat if You Want Ebola in the US By James Buchanan

The Democrat Party and Barack Obama have gone completely insane. They would rather play Russian Roulette with the lives of millions of Americans for nothing other than political correctness and the Democrat plan to flood America with future welfare recipients from every part of the Third World until they have a permanent majority to keep them in perpetual powerful. Full Article 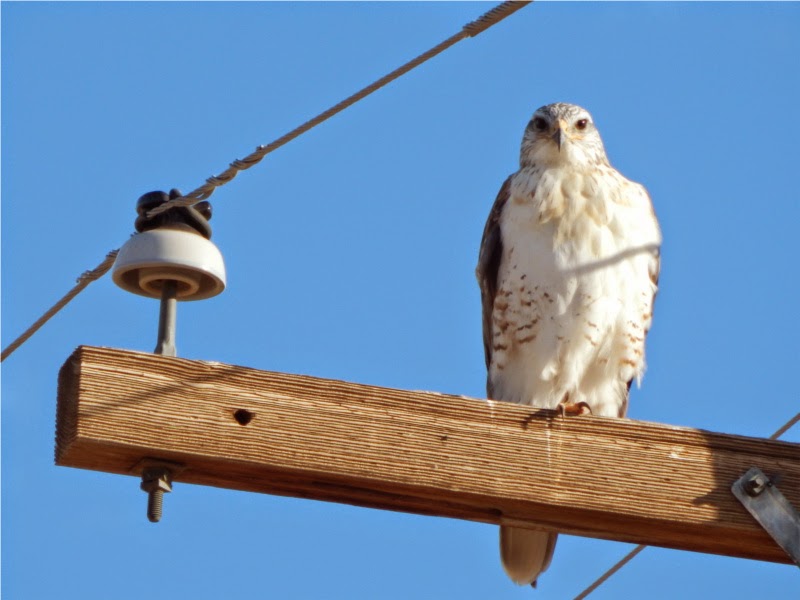 “Several U.S. companies are ramping up production to meet the exploding demand,” said Bill Gunderson, president of Gunderson Capital. “Lakeland is gearing up to provide the hazmat suits. In a recent earnings report the company said the “aggregate of orders won by Lakeland that are believed to have resulted from the Ebola crisis amount to approximately 1 million suits with additional orders for other products, such as hoods, foot coverings and gloves.” Or is Ebola a distraction? More

“Ebola is a scary disease. I have seen it face-to-face, and I know that we are nowhere near winning this battle,” she said. She said it would only be won “as we gain a better understanding about Ebola and public health, as we overcome the fear, and most importantly as we end the outbreak that is still going on in West Africa today.” Full Article

How is it that such an altruistic nurse finds no space in her heart for her fellow countrymen? It seems incredibly self righteous and indeed irresponsible for her to so cavalierly ignore the potential danger (albeit small) of the disease passing through her activities. Let us hope she does not contract it in the next week.

By the authority vested in me as President by the Constitution and the laws of the United States of America, including the Defense Production Act of 1950, as amended (50 U.S.C. App. 2061 et seq.), and section 301 of title 3, United States Code, and as Commander in Chief of the Armed Forces of the United States. The Defense Preparedness Act is a Nationalization of any and all property in the State of Emergency. Under Obama's Executive Order, I assume he grants him the power to import West Africans with Ebola and have you put them up and feed them in your home. That is of course dependent upon whether he lets you stay. More 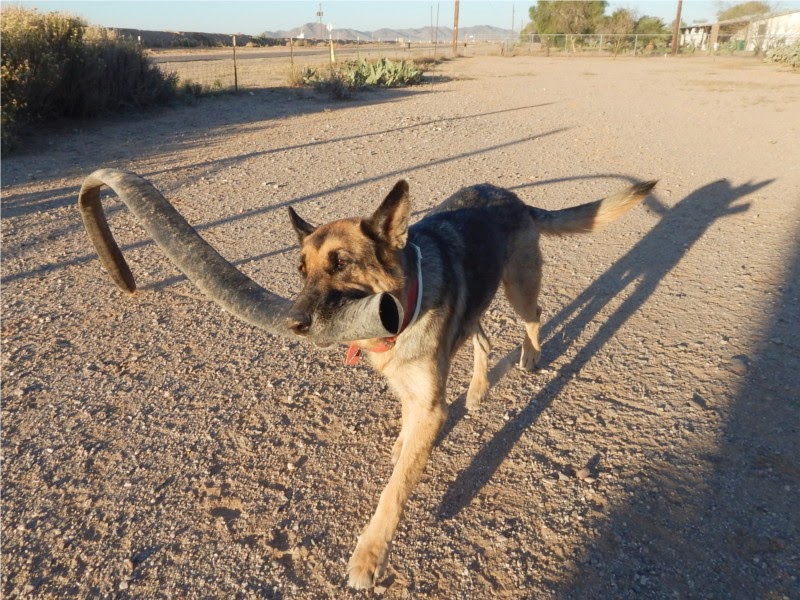 The official story is that combat troops are being sent to build treatment structures for those infected with Ebola. Why combat troops? Why not send a construction outfit such as an engineer battalion if it has to be military? More

Miriam Margolyes, a British-Jewish actress best known for playing the diminutive Professor Sprout in the Harry Potter movie series, ‘stupefied’ the public with her comments regarding “Stupid Israel.”... “I don’t think people like Jews. They never have. English literature, my great love, is full of greasy and treacherous Jews.” More Meanwhile, take a look at these school girls. Entire ‘Nazi’ School Class Under Investigation in Germany, Greeting Each Other With ‘Heil Hitler’ Video Dis gewone koshuis pret. Video 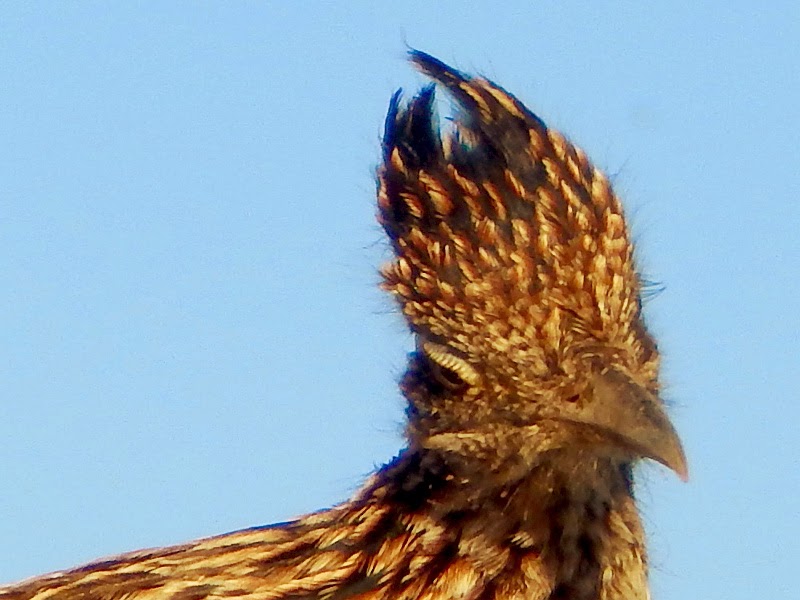 This country voted for Obama twice. We will very soon reap what we have sown. And the harvest will be bitter, indeed.

According to the EOIR documents, in that two-and-a-half month period from mid-July to early October, immigration judges across the country rendered 3,885 decisions on removal cases dealing with “aliens” in family units. Of those decisions, 94 percent (3,661) were made “in absentia,” or the alien’s failure to appear resulted in an order of removal. Full Article

"The judges of this State may tranquilly condemn us for our conduct at that time, but History, the goddess of a higher truth and a better legal code, will smile as she tears up this verdict and will acquit us all of the crime for which this verdict demands punishment." --Adolph Hitler, Mein Kampf