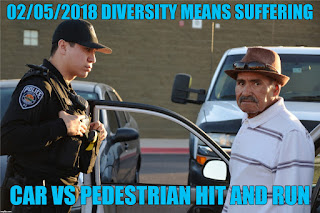 In case some of you don't know, "Diversity" isn't what you think it means. They always say, "Diversity is our strength," but cannot cite just one formerly white (or white nation, city or community) that has experienced an increase in standard of living or reduction in crime, following forced diversity.

Sadly, we live in a nation, where we don't have the right to decide, who gets into our country. Globalists and internationalists decide what they think is best for us. Once, us Americans used to reach for the stars. Today, we're mired under the monstrous burden of minority weight. 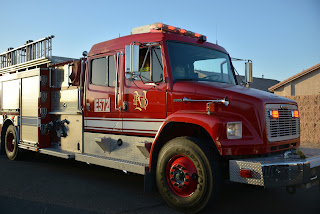 According to Hughes, Armenta tried to flee the scene, but a retired Florida sheriff's deputy, with the help of his wife, stopped him. Hughes states that in observing police questioning of the suspect, it was unclear if Armenta had valid insurance or related legal paperwork that would be expected to be had of driving residents. Although very shaken up, by the potentially fatal experience, Hughes escaped potentially serious injuries and refused transportation to the Hospital, fearing concerns of being stiffed and burdened with a gigantic emergency room bill.


They did so by, among other things, ignoring widespread identity theft by illegal aliens and keeping Americans in the dark about being cut off from their Social Security benefits. The findings show how DACA is not the act of benevolence that is portrayed in the media, and has actually caused great harm to American citizens. It simply has to end. More 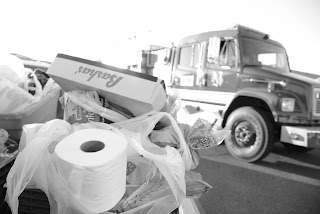 It's not unusual for illegal aliens to "misuse" the identities of their "anchor baby" children and we pay for it. Meanwhile, my new significant other, who moved here a few months ago, cannot get an Arizona ID or drivers license, despite having an official birth certificate and Social Security card. We made a fruitless and costly 75 mile round trip to the DMV to no avail.

She was turned away. Of course, we saw plenty of non-citizens getting everything they wanted. Meanwhile, a 41 year old US born citizen, cannot get a state ID, driver's license, sign up for healthcare, open a bank account, receive money transfers, get a job or register to vote. Sadly, those of us in the permanent underclass, have truly become foreigners on our own nation.


Worse, because a child's credit report is a "blank slate," crooks can use a kid's Social Security number to create an entirely new identity. By the time the child grows up and finds out he or she has been victimized, the crook has done so much damage that it's extremely difficult to correct, said Al Pascual, head of fraud and security for Javelin Strategy and Research, which conducted the study released today. More 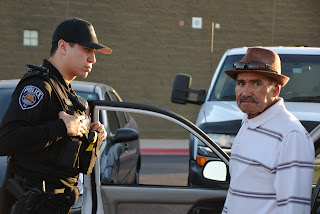 "The Social Security Administration and Internal Revenue Service facilitate illegal immigrant-driven identity theft. Both turn a blind eye to massive SSN fraud and take no action to stop it. The Social Security Administration assigns SSN's to new-born infants that are being used illegally. The IRS demands that victims pay taxes on wages earned by illegal aliens using their stolen SSN's, while taking no action to stop the identity theft." Link


“Look, I’ve been a prosecutor in the past, too,” he said. “Prosecutorial discretion is when you decide not to, you know, push a case too hard — not to grant benefits to 800,000 individuals who are illegally present in the United States and Congress has said should be removed from the United States.” “I mean the precedent for this is horrible … All of this nonsense needs to end.” Link 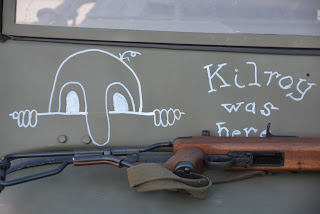 And these usurpers and interlopers are being allowed to get away with theft and fraud. In light of the rampant fraud, tougher federal penalties for “aggravated identity theft” became available in 2004. "Aggravated identity theft" applies to various immigration offenses, including “false personation of citizenship,” as well as “theft of public money.” More

"The Jews are a class violating every regulation of trade established by the Treasury Department, and also department orders and are herein expelled from the department within 24 hours from receipt of this order." Major-General Ulysses S. Grant on December 17, 1862